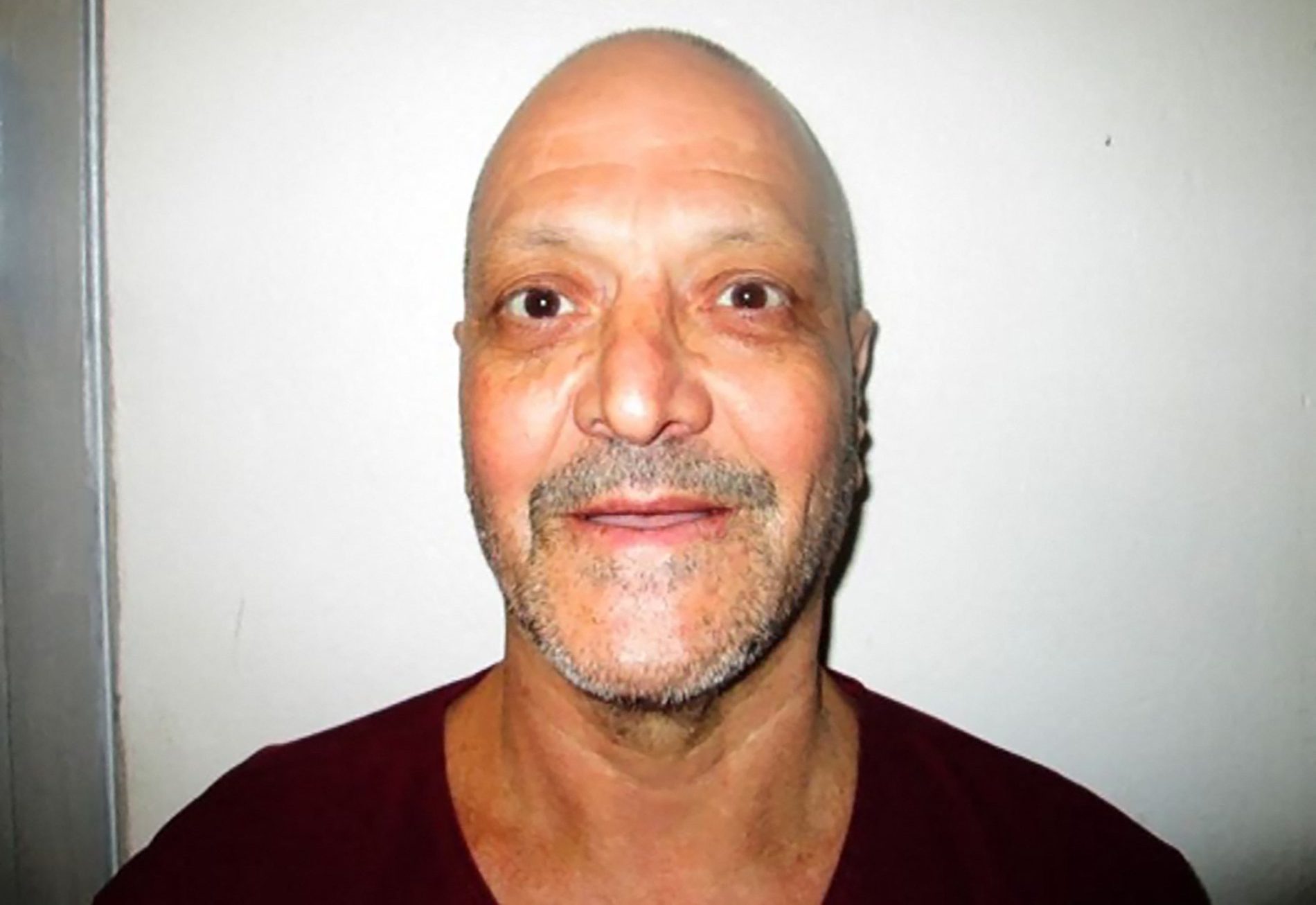 The final meal and last words of a killer executed in the US after being on death row for nearly 30 years have been revealed.

Richard Stephen Fairchild, who turned 63 yesterday, was injected with lethal drugs on his birthday for torturing and murdering his girlfriend’s son.

The ex-marine was convicted of killing Adam Broomhall, 3, after the child wet the bed in 1993.

It was revealed at trial he had held both sides of Adam’s body against a scorching furnace before throwing him into a table. The boy never regained consciousness and died later that day.

Before his death from inside the execution chamber, Fairchild thanked his lawyers and prison staff, and finally apologised to Adam’s family.

‘Today’s a day for Adam, justice for Adam,’ he said.

‘I’m at peace with God. Don’t grieve for me because I’m going home to meet my heavenly father.’

Adam’s uncle, Michael Hurst, said his nephew would have been 34 now.

He was surprised to hear Fairchild’s remorse, adding: ‘Our long journey for justice has finally arrived. He hadn’t said that in 30 years.’

Fairchild was given the sedative at 10.10am at the Oklahoma State Penitentiary in McAlester, and was declared dead at 10.24am.

Lawyers – whose last-minute appeals to the US Supreme Court and Oklahoma’s criminal court were rejected – said Fairchild had been abused when he was younger and was mentally unwell.

Emma Rolls said in a statement to the board: ‘As Richard Fairchild’s brain has deteriorated, he has descended into psychosis, a fact well-documented in his prison records.

‘Yet despite having lost touch with reality, Richard remains remorseful for his crime and continues to have an unblemished prison record.

‘There is no principled reason for Oklahoma to execute him.’

Fairchild’s execution was the 16th to have taken place in the US this year, following the death of Murray Hooper, 76, yesterday who was convicted of killing two people in the 1980s.

This is an increase from last year’s 30-year low of 11 executions.

According to the Death Penalty Information Centre three more executions are scheduled in the US for the remainder of 2022 – in Missouri, Oklahoma and Idaho.