Despite previous father-son tensions, Prince William’s relationship has seemingly improved, particularly in recent months. According to royal expert and author Katie Nicholl, King Charles III and his elder son have put aside any friction and now speak regularly.

Speaking on the latest epiosde of Palace Confidential, Ms Nicholl said: “I actually think the dynamic between King Charles and William, now heir to the throne, is actually a really good dynamic.

“I’m told they speak almost daily on the phone.”

She added: “This is a relationship that we know has had, sort of, tensions in the past.

“They are very aligned. 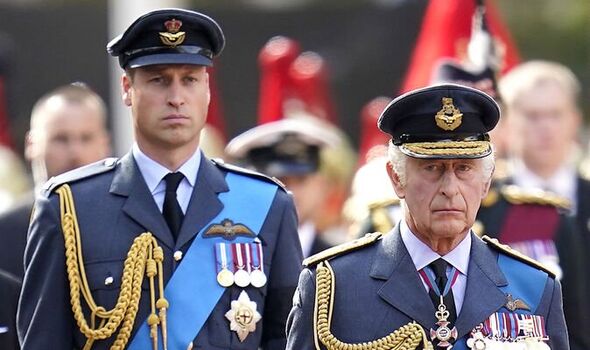 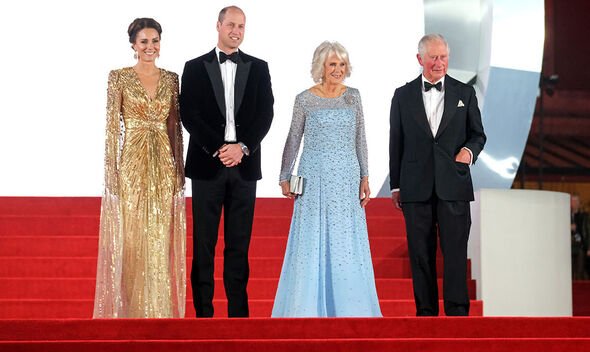 “I think they’re vision, I’m told sovereignty is just what absolutely bought them together.

“They’re totally aligned on the future of the monarchy.

“Charles made it very clear in his very first address to the nation that he was going to serve for his life.”

Speaking of past speculation that Charles would “hand over the reins” to William, she added that Charles has made it “clear” that, like his late mother, this is “a job for him for life too”.

Prince Harry and William's 'lack of trust' discussed by Nikkhah

Following the death of the boys’ mother Diana, Charles was close to both sons during their childhood.

However, as William and Harry grew into men, tensions developed between both boys and their father.

Despite Princess Harry distancing from his the Royal Family in 2020 and moving to the US, William has grown ever closer to his father. 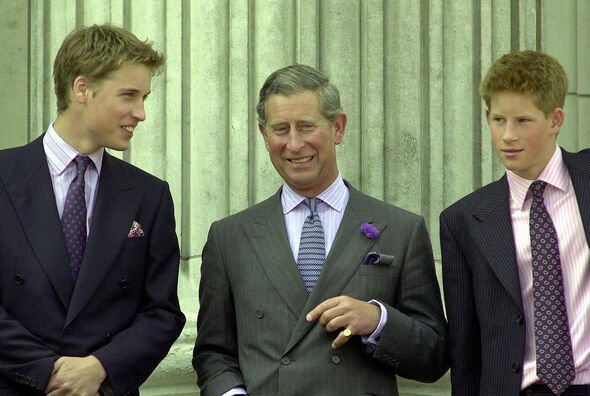 Earlier this week, a photograph was released of the new ‘Fab Four’, a nickname previously given to Prince William, Prince Harry and their wives.

The photograph of King Charles, the Queen Consort and the Prince and Princess of Wales was released on the official Instagram page for King Charles and Camilla.

The photograph was taken at Buckingham Palace.