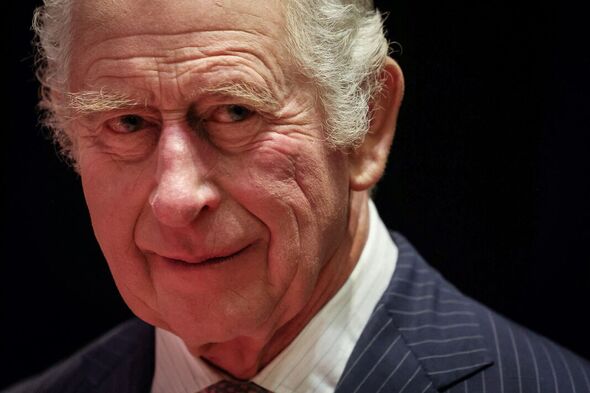 Buckingham Palace has announced a special Coronation “Big Lunch” for the nation to celebrate a new King being crowned. But how King Charles III’s menu of events will compare to the spectacle of his mother, Queen Elizabeth II’s 1953 street party festival is yet to be known. In 1953, crowds thronged the streets up and down the nation setting up tables piled high with cakes and sandwiches on roads festooned with Union Jack bunting.

In a new announcement tonight the Palace said “neighbours and communities” across Britain will be invited to share “food and fun” together in a series of “Coronation Big Lunches” on Sunday May 7.

The events will occur almost 70 years exactly after a war-weary UK welcomed Queen Elizabeth II to the throne with an outpouring of street parties and celebratory meals, as well as spawning a national dish and sandwich filling favourite, Coronation chicken.

Buckingham Palace said their will be thousands of events to celebrate King Charles and Camila, the Queen Consort, being crowned.

Across three days, from Saturday May 6 to Monday May 8, a host of national spectacles will take place, from the pomp and ceremony of the Coronation itself in Westminster Abbey, to a special Coronation Concert staged and broadcast live at Windsor Castle

A statement issued tonight said: “Thousands of events are expected to take place in every corner of the United Kingdom this May as people take to their streets, gardens, parks and community spaces to join the Coronation celebrations and mark this historic occasion.”

It added: “Their Majesties The King and The Queen Consort hope the Coronation Weekend will provide an opportunity to spend time and celebrate with friends, families and communities across the United Kingdom, the Realms and the Commonwealth. Their Majesties are looking forward to marking the occasion with the public throughout 2023.”

In June 1953 estimated three million jubilant supports of the monarchy camped out along The Mall to watch the newly-crowned Queen Elizabeth and her procession in the Gold State Coach. On TV in Britain an estimated 27 million watched the occasions with images broadcast around the globe.

On her seven-mile procession after being crowned the Queen was accompanied by 13,000 troops, 29 bands and 27 carriages on a journey that took two hours.

Constance Spry, came up with the idea for Coronation chicken that was invented with a recipe of a curry cream source to serve to foreign visitors having won approval from the Minister of Works.