A week after the Queen’s demise at Balmoral, her 73-year-old son was still working at his country retreat but he was spared the ordeal of doing it in public. 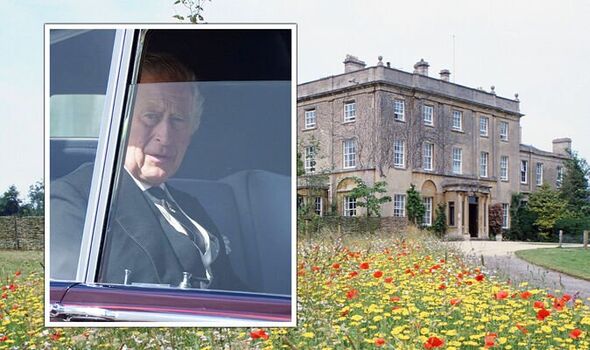 Like many of his family, he has looked strained by the burden of duties over the past few days while still having to come to terms with his own loss.

In the detailed planning for the change of reign a day had always been set aside at this point for the new monarch to have some time away from public duties.

Some royal sources described it as a day of reflection but palace officials were quick to insist he would still be working.

Charles was catching up on state papers in his red boxes and taking telephone calls from foreign heads of state and governors general wanting to express condolences.

Aides said his schedule of public events had left him short of time to catch up on official business.

Asked how the King was bearing up after such a difficult few days, his spokesman said: “I think there are many tired people.”

But he added: “People who have worked with the King know just how resilient and hardworking he is. I’m not really going to say more than that.”

He and the Queen Consort flew by helicopter from Buckingham Palace to Wiltshire on Wednesday afternoon.

His wife likes to decompress at Raymill, the house in Lacock that she bought after her divorce from Andrew Parker Bowles.

But he headed to Highgrove, where the Royal Standard was flying yesterday.

Charles III’s closest aides have been tight-lipped about his wider plans, including where he and the Queen Consort will live.

They have always stressed that he was given a lifetime tenancy at Highgrove, which is owned by the Duchy of Cornwall, the hereditary property empire now inherited by his son Prince William. He has worked hard on the house and its extensive 353 acres of gardens and grounds since acquiring the ­property in 1980. 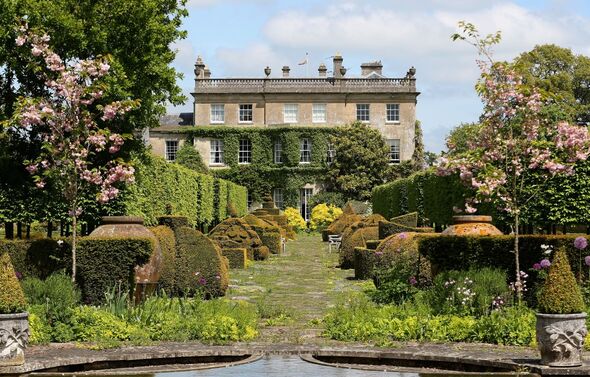 But if he keeps that, it will raise questions about how many other country homes he needs in ­addition to his official London residence, which is expected to be Buckingham Palace eventually.

However he and Camilla have been staying at Clarence House on The Mall in Westminster in the past few days. Courtiers insist no decisions have been taken. “They’re all just focused on mourning at the moment. I think the bigger ­decisions will be taken later,” one source said.

They will travel to Wales by ­helicopter where they will attend a service of prayer and reflection at Llandaff Cathedral in Cardiff.

The Royal couple will then go to the Welsh Parliament to receive condolences and meet members of the Senedd. From there they will travel to Cardiff Castle where the King will hold a private audience with Welsh First Minister Mark Drakeford and the presiding officer, before ­attending a reception hosted by the Welsh Government.

A spokesman for the King said the couple hope to meet members of the public throughout their visit to Wales. 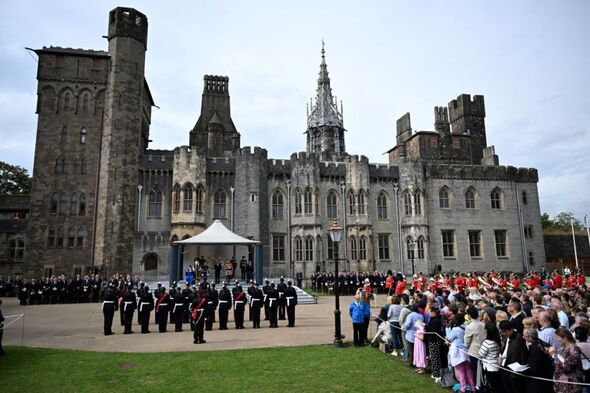 When he returns to Buckingham Palace, the King will host faith leaders in the Bow Room before travelling to the Palace of Westminster where he will mount a vigil at the Queen’s coffin with his brothers and sister tonight.

Tomorrow the Monarch will meet the military’s chiefs of staff at Buckingham Palace before visiting police headquarters.

The King’s spokesman said his aim was to thank representatives from all the emergency services involved in the planning and ­delivery of the events during this period.

Later the King and Queen Consort will attend a lunch for ­governors general, and then the King will meet prime ministers from his 14 overseas realms at Buckingham Palace.

On Sunday, he and Queen Camilla will host heads of state and official overseas guests at the Palace in what the King’s ­spokesman described as an “official state event”.