King Charles' 'biggest challenge' is to 'be accepted' says Walker

King Charles is no stranger to luxury, but various claims over the years have shown just how grand royal life can be. Various people, including those who have worked for him, have claimed that Charles has very specific demands when it comes to his day-to-day life. Earlier this year, a book titled ‘The Palace Papers: Inside the House of Windsor’ described how Charles insists on bringing a variety of items when he travels to his friends’ country homes.

Author Tina Brown, who also wrote the 2007 biography of Princess Diana, claimed that the former Prince of Wales brought his own toilet seat and bed among other things.

She wrote that a truck would arrive with his “orthopaedic bed, lavatory seat and Kleenex Velvet lavatory paper”. Charles’ former aide Michael Fawcett also made sure that landscape paintings that were brought along were hung up in the royal’s bedroom.

Mr Fawcett was also said to be in charge of bringing Charles’ childhood teddy bear in a plastic bag on the trips. Author Ms Brown claimed that former nanny Mabel Anderson fix the toy if it ever broke.

She wrote that Charles would make sure his hosts knew his culinary preferences before arriving, and even brought his own pre-mixed martinis. 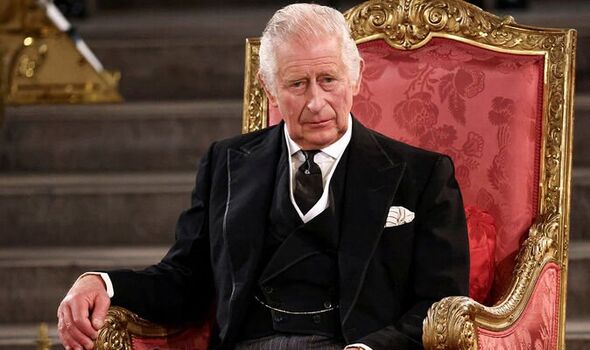 The book was released as the UK prepared to celebrate the Queen’s Platinum Jubilee. Ms Brown wrote that Her Majesty did not approve of the luxurious lifestyle Charles had enjoyed.

He “insisted on living in Edwardian grandeur”, and maintained a large number of staff at all his royal residences, the book said. Ms Brown described the Queen’s dismay when Charles and Diana visited the Sandringham estate and required eight rooms for all of their staff.

A number of other people who have worked closely with the Royal Family have described other strange requests that Charles has made over the years.

Diana’s former butler, Paul Burrell, told a 2015 documentary titled ‘Serving The Royals: Inside The Firm’ that Charles has a valet to squeeze toothpaste onto his toothbrush, has his shoelaces ironed and has to have his bath plug in a specific place.

He said: “His pyjamas are pressed every morning, his shoelaces are pressed flat with an iron, the bath plug has to be in a certain position, and the water temperature has to be just tepid. 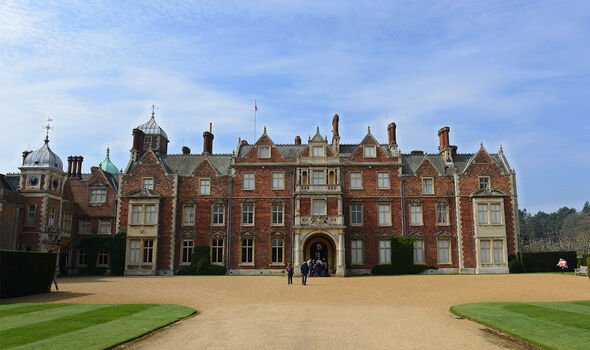 “[Charles] has his valets squeeze one inch of toothpaste onto his toothbrush every morning.”

The documentary also covered Charles’ odd eating schedule. He skips lunch when he is on royal duties, and this often means his staff miss out too.

Former royal correspondent Gordon Rayner previously told The Telegraph: “Lunch is seen as a luxury that gets in the way of his work, so he eats a late breakfast and works through.

“I found this out the hard way, by going hungry when I started covering royal tours and watching enviously as his long-suffering staff produced snacks from pockets so they could eat on the go.”

‘S*** the royals are coming!’ Kate and William in stitches  [ANALYSIS] 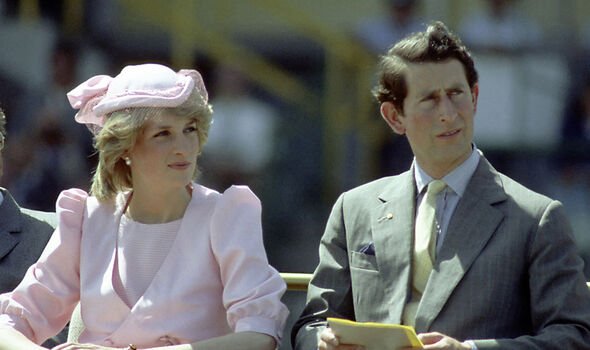 Charles’ strange eating habits do not end there. Former royal chef, Darren McGrady, recalled how the royal used to request two plums at breakfast but only ever eat one.

He said: “The instruction was to put two plums and a little juice into the bowl and send it into him for breakfast.

“One morning I thought, ‘ok, he only eats one for breakfast,’ so I only put one plum into the bowl and sent it out into the dining room.

“The attending [waiter] came through and said, ‘can His Royal Highness have two please?’ So I had to keep sending two in every morning.”