The King’s horse, Just Fine, made history at Leicester as the first Royal winner since the passing of Queen Elizabeth II last month. The horse, which was trained by Her Majesty’s long-time ally Sir Michael Stout, won the £15,000 race in King Charles’ colours – purple, red and gold.

The four-year-old horse was raced to victory by jockey Ryan Moore, who the Queen referred to fondly as “my jockey”.

Just Fine and the late Queen won several big races together, during her reign.

Last week, it was confirmed that the horse would run under the name of His Majesty following his mother’s death. 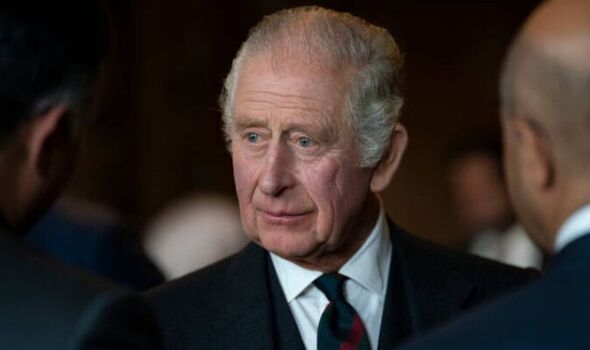 Following Charles and Just Fine’s win, a stout said: “A winner for the King!

“It is great to have done that for him – and he was very impressive.”

The King’s racing manager John Warren added: “I’m delighted that the King and Queen Consort have had their first winner and they’ll be delighted.

“I’m also absolutely thrilled for Sir Michael Stoute, who was probably the longest-standing trainer for Her Majesty, and for Ryan Moore, who has put in a big effort as well. 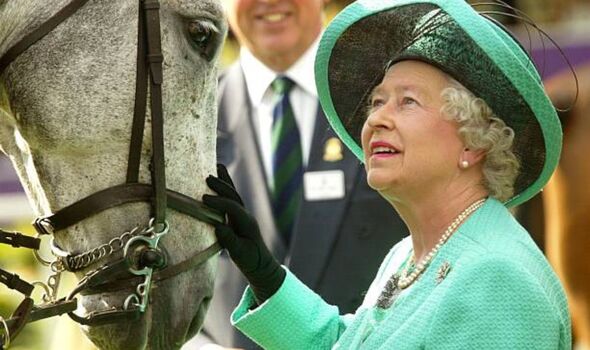 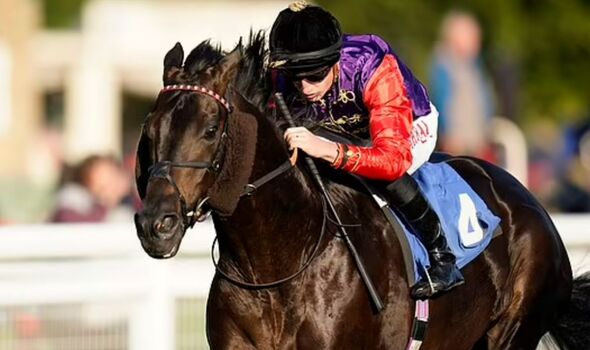 “And for all the team at Sandringham, who rear and go through all the effort to produce the horses all in good shape, so it’s a big commitment on everyone’s part to get a result.”

The King inherited his mother’s horses after she passed away on September 8.

Charles had his first runner in the Royal silks at Salisbury on Thursday, with the William Haggas-trained Educator finishing second as the 11-10 favourite.

Just five days after, the royal’s horses were back in the winner’s enclosure since two-year-old filly Love Affairs won at Goodwood on September 6, two days before the Queen passed away. 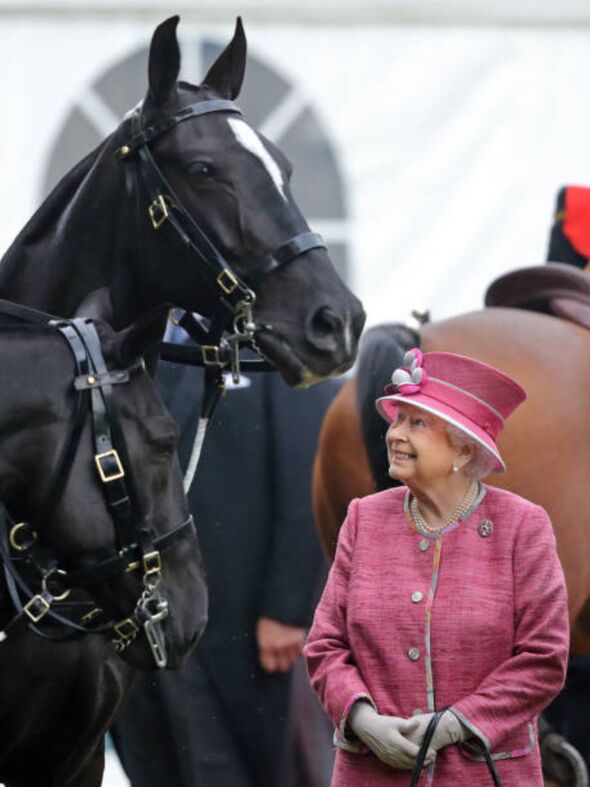 Camilla, Queen Consort, and Charles had several racehorses of their own before inheriting the late monarch’s horses.

But with earnings of just £37,666 over the past five seasons, they came second place to the Queen’s massive racing operation.

Queen Elizabeth II is believed to have amassed earnings of over £2million during the same period.

The horse runnings, now owned by Charles, will be overseen by racing-lover Queen Consort with help from manager John Warren.