Lady Colin Campbell has said King Charles III “needs a break” after a week in which he lost his mother, acceded to the throne, visited three countries, and met thousands of members of the public, as well as the new Prime Minister and her cabinet. Lady Campbell told GB News the new monarch has “worked himself into the ground” and that it was imperative he “recharges his batteries” before the Queen’s funeral next Monday. In accordance with operation London Bridge, which is the name for the protocol following the death of the monarch, a day of rest had been scheduled for King Charles; he is currently residing in Highgrove to recover from a week filled with official engagements, again pursuant to the protocol.

Lady Campbell said: “Well, I think it is absolutely necessary [that King Charles III takes a day off]. He has worked himself into the ground and he needs a break.

“He is not a battery or an automaton, he needs to recharge his battery. I think it is a very good thing.”

Lady Campbell’s comments follow two instances in which King Charles has appeared to lose his temper.

Members of the public have been split by the outbursts, with some short of support, arguing the Queen would never have succumbed to such a burst of emotion, and others saying it is understandable given the week the monarch has endured. 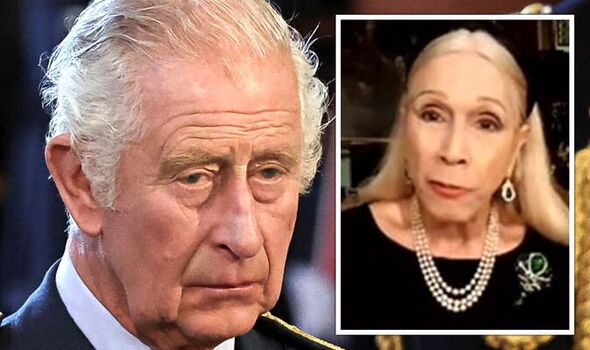 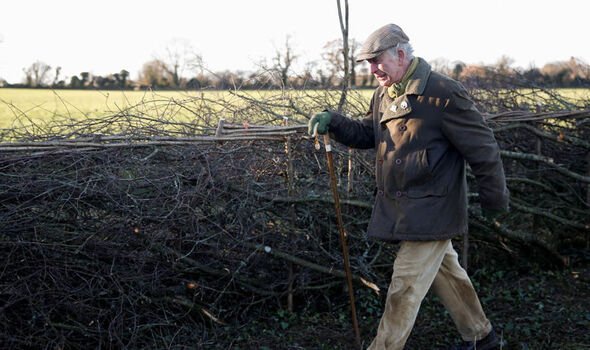 Last Saturday, as the monarch signed the accession proclamation and was officially named as the new King, he appeared upset at the presence of a tray of pens and inkwells cluttering his desk.

And on Tuesday, while signing a visitor’s book in front of cameras at Hillsborough Castle near Belfast, the King stood up and proclaimed “I can’t bear this bloody thing . . . What they do, every stinking time” after a pen leaked on his hand.

Commenting on the second outburst, GB News presenter Darren Grimes leapt to the King’s defence, arguing that “a little stress” after the week the monarch had endured was “undoubtedly fine”.

He said: “He hasn’t had an opportunity to grieve; he has thrown himself straight into his ceremonial duties and nationwide tour. A little stress over a leaky pen is undoubtedly fine to most.” 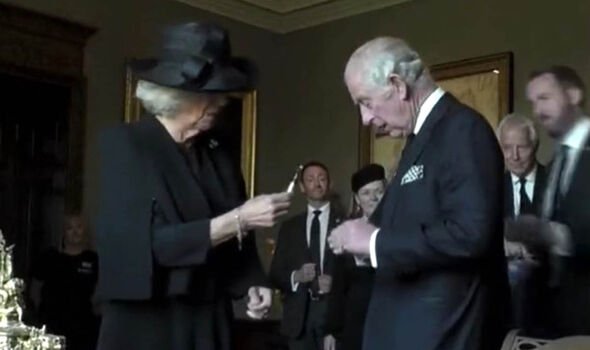 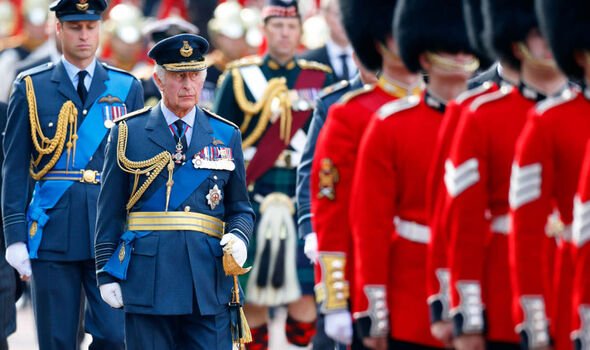 But others were less understanding, with one social media user saying: “I manage to use an inadequate pen quite frequently without throwing a little tantrum that requires several of my little employees to manage.”

Another person, comparing King Charles to his late mother Queen Elizabeth II, said: “The Queen would never have behaved like that.

“Not even when she was a young woman who found herself suddenly called to rule after the equally sudden loss of her father.”

Irrespective of public opinion, however, it is undoubtedly true that King Charles’ schedule has been unenviable, especially given the death of his mother, with reports suggesting he has been working 18-hour days for over a week. 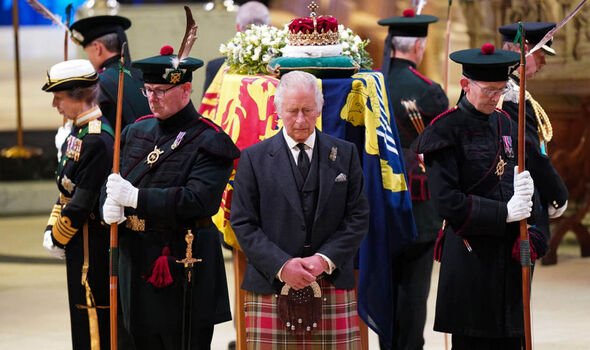 The new monarch led the Royal Family in a procession of the Queen’s coffin from Buckingham Palace, through Whitehall, to Westminster Hall yesterday afternoon.

Prior to that, the King had held a vigil for his mother at St Giles’ Cathedral in Edinburgh before flying to Northern Ireland to meet officials and introduce himself as the monarch.

The weekend following the death of the Queen, Charles was officially declared King having flown back to London the day after acceding to the throne.

He was also tasked with meeting the new Prime Minister on Friday, later meeting the cabinet, issuing his first televised public address as King, and meeting thousands of well-wishers outside of Buckingham Palace.