King Charles III has inherited a number of royal residences from his late mother since ascending to the throne in September. While many of the more famous properties are owned by the Crown itself, others such as Balmoral and Sandringham are privately owned.

Tucked away in a secluded corner of the Sandringham estate in Norfolk is a place beloved by the late Queen and Duke of Edinburgh.

Wood Farm is a Grade II-listed building where Prince Philip spent a lot of time after he retired from official duties in 2017.

However, the cottage was also home for some time to Prince John, the youngest son of King George V and Queen Mary.

The young prince was sadly plagued by ill health and suffered from epilepsy. 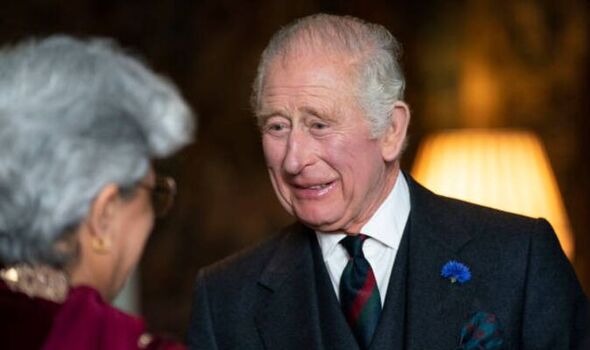 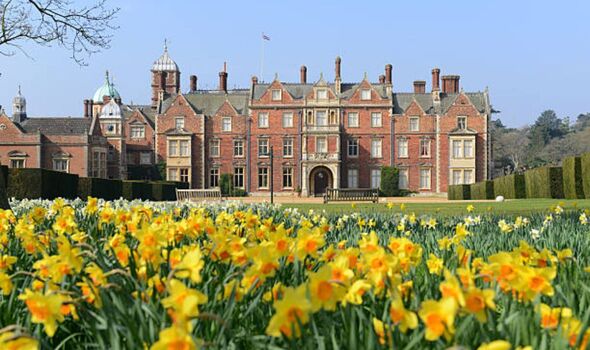 He lived at Wood Farm with his nanny, where he died aged just 13 and was buried at St Mary Magdalene Church on the Sandringham Estate.

Wood Farm is also where divorced spouses are put up when the rest of the Firm goes to Sandringham to celebrate Christmas.

It allows them to be near their children without imposing themselves on the rest of the royals. 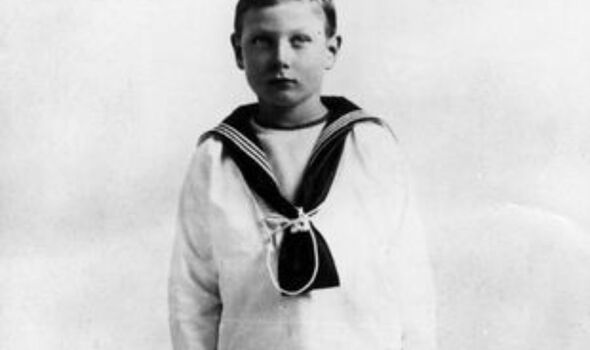 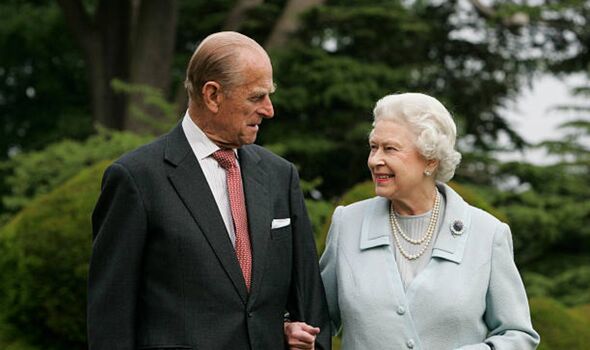 Royal biographer Robert Jobson shared how special the farm had been to the late monarch and her beloved husband.

He told The Mirror before her death: “The Grade II-listed Wood Farm, located on a secluded part of the Queen’s Sandringham Estate looking out to sea, has long been a bolthole for the Queen and her late husband Prince Philip.

“It is where the Queen, Philip, and their four children went to relax for more than 50 years.

“And, of course, it is where Philip made his retirement home in his twilight years with the Queen’s blessing. 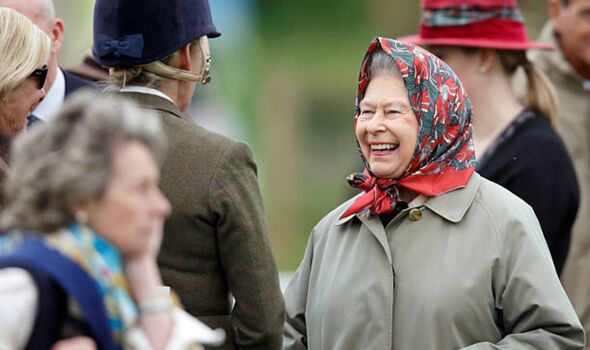 “The Queen was known to cook and even do dishes while she was staying there.

“It is now the place Her Majesty, now a widow, has chosen to go for a bit of privacy and reflection after a traumatic 12 months.

“With its simple furnishings and open fires, it is a lot less formal than life at Windsor, Buckingham Palace and even Balmoral, although it is spacious enough.

“When Philip was there, he didn’t stand on ceremony and servants didn’t wear the usual royal uniforms.”