King Charles pictured with red box for the first time

King Charles’s new cypher has been revealed ahead of the official period of royal mourning ending. The monogram will appear on government buildings, state documents and on some post boxes in the coming months and years.

The cypher features the King’s initial C intertwined with the letter R for Rex – Latin for King – with III within the R denoting Charles III, with the crown above the letters.

It comes as Charles is in Scotland with Queen Consort Camilla at his Birkhall residence on the Balmoral estate.

He travelled north of the border soon after the late Queen’s state funeral last Monday, with the period of royal mourning lasting for seven days.

The monogram is Charles’ personal property and was chosen by the monarch from a series of designs prepared by the College of Arms. 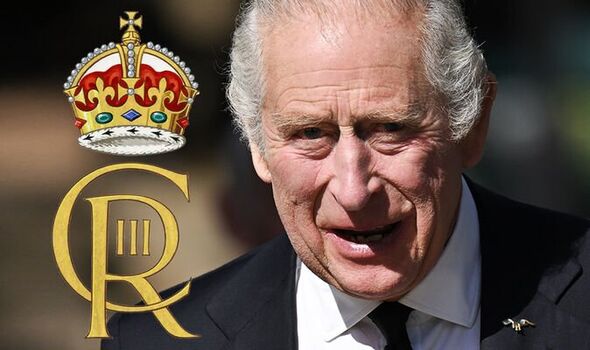 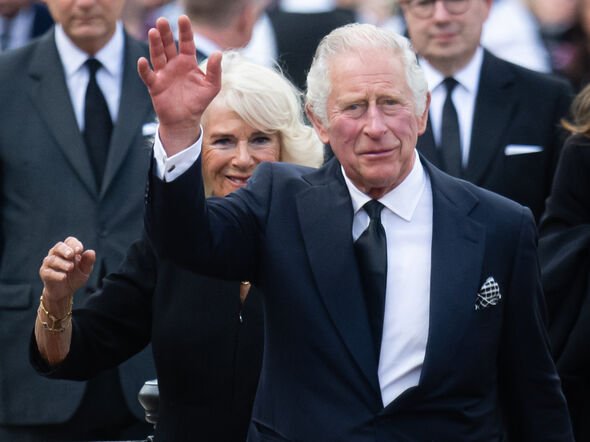 A Scottish version features the Scottish Crown, and was approved by Lord Lyon King of Arms.

It will be used by government departments and by the Royal Household for franking mail and the decision to replace cyphers will be at the discretion of individual organisations.

The process will be a gradual one and in some instances, the cyphers of previous monarchs can still be seen on public buildings and street furniture especially post boxes. 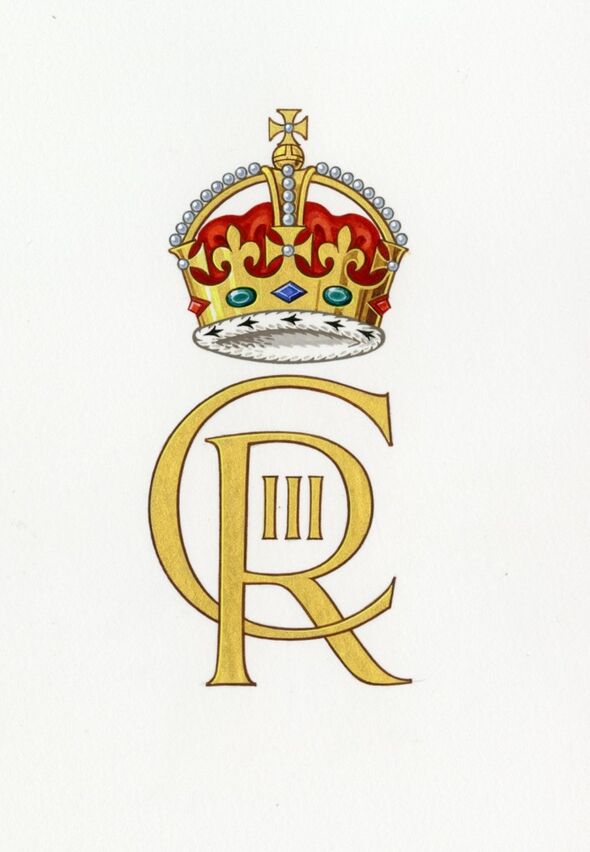 The College of Arms, which designed the cyphers, was founded in 1484 and is responsible for creating and maintaining official registers of coats of arms and pedigrees.

The heralds who make up the College are members of the Royal Household and act under Crown authority.

It comes as Charles has retreated to Scotland to grieve privately following his mother’s funeral. 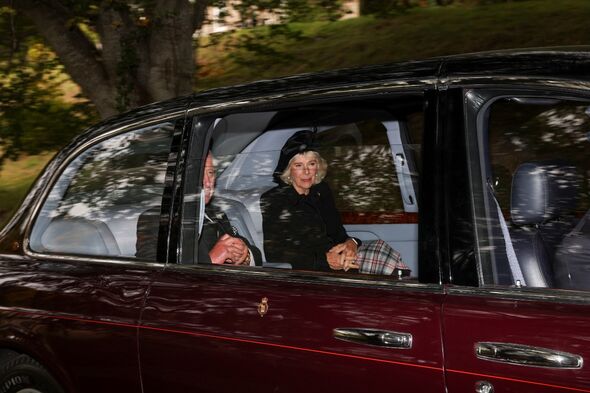 The King had a packed schedule following the late Queen’s death on September 8 including a tour of all four of the UK nations ahead of the state funeral.

He and Camilla are expected to remain at Birkhall for another week as the royal mourning period ends.

The couple were spotted attending church at Crathie Kirk near the Balmoral estate on Sunday.