King George VI took to the throne in 1936 when King Edward VIII abdicated. His brother, the Queen’s uncle, did so as he wasn’t permitted to marry Wallace Simpson – a divorcee with living ex-husbands – and resigning his position allowed him to live his life with her. But the decision affected then Prince Albert profoundly, and the newly dubbed King George VI said he “broke down” as a consequence.

The day before his brother abdicated, Prince Albert had already learned of his intentions.

Before taking up the throne, he opted to visit his mother, Queen Mary.

He later wrote in his diary about the experience, saying: “When I told her what had happened, I broke down and sobbed like a child.”

Rumours he was unfit for the role dominated the King’s early rule, with gossip claiming he was psychologically and physically incapable. 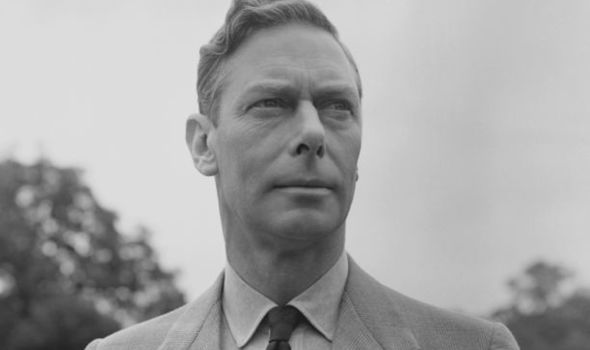 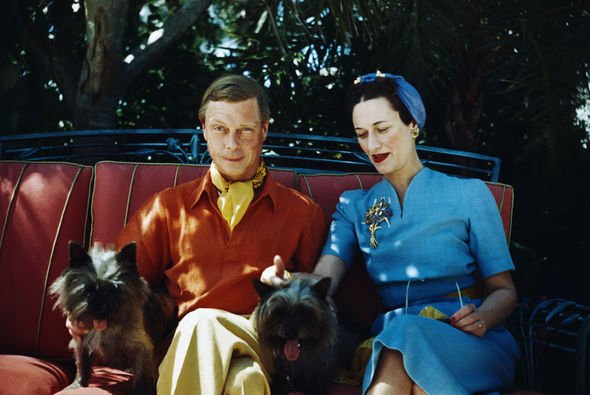 King George VI served on the throne until his death in 1952, and the crown immediately went to the current Queen.

Although she has successfully hashed out her own rule, King George’s experience ultimately affected her too.

Experts believe her uncle’s abdication is one key reason she won’t do so herself.

The University College London Constitution Unit labelled the abdication a “bad example” for the monarch. 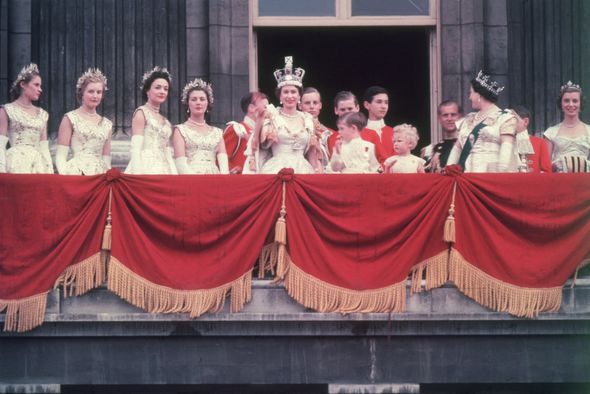 They said: “For the Queen, abdication is said to be unthinkable, for two reasons.

“The first is the bad example of Edward VIII: his abdication brought the Queen’s father onto the throne, unexpectedly and most reluctantly.

“The second is her declaration on her twenty-first birthday that she would serve for her whole life whether it be long or short.

“She is also said to regard her oath at her coronation as imposing a sacred duty to reign as long as she shall live.” 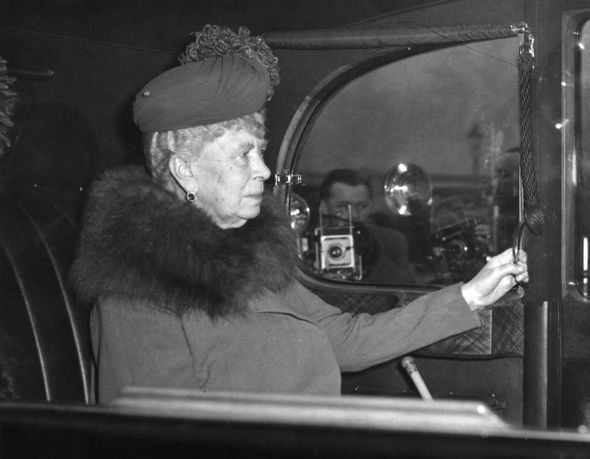 When Prince Charles takes the throne, he may end up taking both his mother’s legacy and grandfather’s name.

Heirs to the throne can choose which of their names to use as a monarch – and Charles has four.

His full name is Charles Philip Arthur George, which may see him become King George VII.

Speaking to Express.co.uk, Royal expert Christopher Wilson said there was no guarantee he would take his own name and become Charles III.

Mr Wilson said: “The last King to be crowned was called Bertie, but styled George VI. The one before him went by the name David but was crowned Edward VIII.

“There is, as yet, no guarantee that Charles will be crowned King Charles III.

“George VI’s title was chosen in the light of Edward VIII’s abdication the previous year – the choice a hark back to the solid and dependable reign of King George V.

“Charles will enter the stage in different circumstances, following the lengthy and – say many – the most successful reign in the long story of the British monarchy.”