A British teenager who saw the Columbine killers as “poster boys” and had a “deep and persistent” interest in mass shootings has been found guilty of trying to buy a gun and ammunition to endanger life.

Kyle Davies, 19, was arrested last June after a parcel addressed to his home in Gloucester was intercepted at Newark airport in New Jersey.

It was found to contain a Glock 17 handgun, magazine and five rounds of ammunition, while material on Davies’s electronic devices included instructions to “follow in the footsteps” of Anders Breivik and other mass murderers. 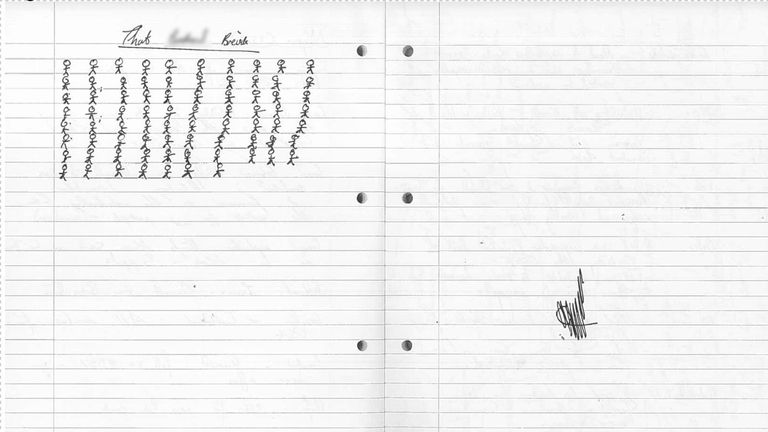 Judge Paul Cook told him he would be sentenced at a later date, once he had “further information about you and the risk that you pose”. 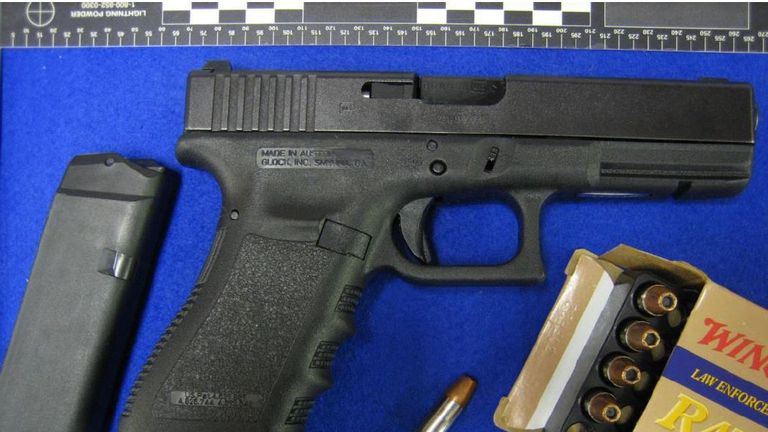 After the verdicts, the Crown Prosecution Service (CPS) rejected Davies’ claim that he wanted to buy the weapon to kill himself and told Sky News that the evidence showed he was planning a mass shooting.

“The volume and amount of material that he had researched… was not that of somebody who was trying to kill themselves,” said Rachael Scott, head of the CPS South West complex case work unit.

“The material he had pointed directly to that he wanted to commit some sort of mass shooting.

“I’m highly relieved he’s been convicted of these offences.” 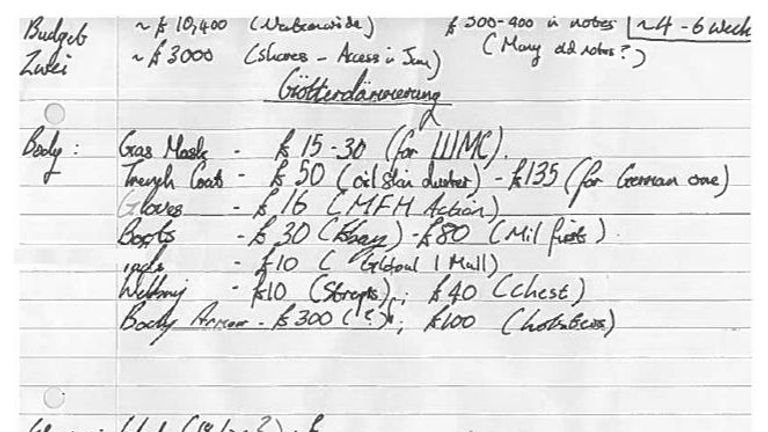 Davies – who denied the charges against him – used the cryptocurrency Bitcoin to purchase the weapon and ammunition from an online gun dealer through the dark web, the court heard.

The teenager had hundreds of pages of documents relating to massacres and explosives on a USB stick and his laptop, some of which could be described as how-to guides.

They included material relating to Breivik, the Columbine High School shooting – in which 13 people were murdered – and Liam Lyburd, who planned a mass murder at his former college. Prosecutor Anna Vigars said much of the material had been “researched and saved in vast quantities” and revealed “a deep and persistent interest in them – what their aims were and what they achieved”.

“They were his poster boys,” Mrs Vigars said.

Police also found lists of equipment with links for where to purchase items including a gas mask, trench coat, gloves, boots, body armour and a leg pistol holder, as well as how much they cost.

Prosecutors described Davies as an “an ordinary A-level pupil” who planned to go to Exeter University but had spent more than £1,000 to buy the gun online. Giving evidence at his trial, Davies denied that he was intending to carry out a mass shooting and insisted he wrote lists of equipment out of “boredom” during free periods at school.

Davies said he was “putting myself into the mindset” of mass murderers – such as Columbine killers Eric Harris and Dylan Klebold – who he said he “most closely associated” with.

“I wasn’t planning to kill anyone. I didn’t have a specific plan,” he told the jury.

“It was just a vague idea. I considered using explosives to kill myself but I didn’t really pursue it very much.” Asked if he felt revulsion when viewing material related to mass murders, such as Columbine, Davies replied: “I disagreed with it but I wouldn’t say revulsion, it is a bit of a strong word.”

He told the jury that he drew 77 stick people to represent the victims of Breivik’s massacre in Norway in 2011 as he found it “difficult to visualise”.

When asked about his view of how many people Breivik murdered, Davies replied: “Seventy-seven people on your own is quite a lot.” 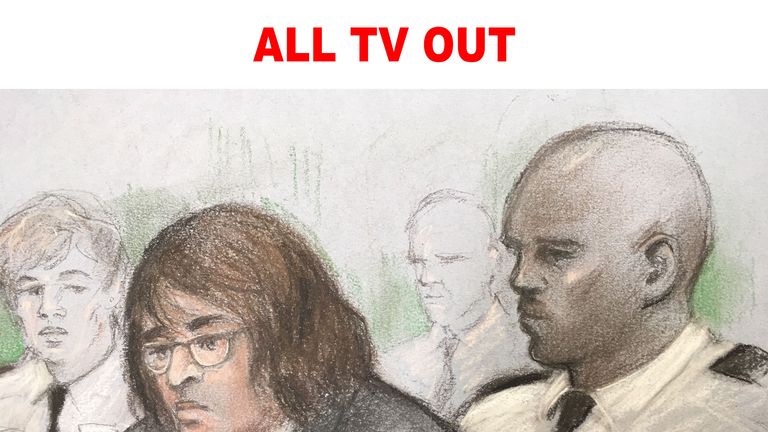 After the parcel addressed to Davies containing the gun and ammunition was intercepted at Newark Airport, an undercover officer delivered a replica package to the teenager’s home in Gloucester on June 20 last year.

His mother signed for the delivery and police waited outside the house to ensure the parcel was opened by Davies, the court heard.

Firearms officers then went into the property and arrested the teenager, who was heard saying as he was brought out: “You should have just shot me. I haven’t technically possessed anything anyway.” Following the convictions, Scott Crabb, special agent with US homeland security, said investigations were ongoing to identify who sold the gun and ammunition to Davies.

He told Sky News: “No doubt the work done here in the UK has saved lives. For us to part of that…is very rewarding.”