Olympics: New gender equality committee to be set up

He said he was frozen out of conversations between women, with Ms Knowles allegedly telling him on one occasion: “You’re a man and you don’t need to be listening to this.” Mr Price claims there were several incidents between June 2019 and May last year at the food testing lab in Ebbw Vale, South Wales. He said they amounted to: “Extreme discrimination against males within the workplace, leading to a toxic work environment for myself.”

The employment hearing in Cardiff was told that, when discussing a new appointment, Ms Knowles is alleged to have said: “It will more than likely be a girl because women tend to be better and more organised in the lab.”

She then allegedly told Mr Price: “You are lucky to have your job because everyone was shocked that it was a guy being employed – we normally only employ females because men are less organised.”

Mr Price said on one occasion he was asked by Ms Knowles to carry boxes that had been delivered “because you’re a man”. He has also claimed that when he told her that the tasks should not lie solely with him because he was male, she threatened him with disciplinary action.

Mr Price claimed he received a WhatsApp text from her talking about a visit from a colleague from another branch, in which she allegedly said: “Use an extra set of hands when you can. He could always move boxes too.” 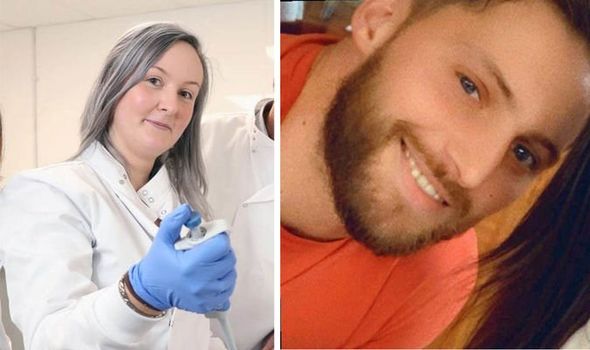 He also claimed that he once refused to move boxes as he was suffering from a hernia, but was allegedly told by Ms Knowles: “Man up and get on with it, it’s only a few boxes.”

He said she went on to tell other staff members that he had refused, which led to a “tense” work environment.

Two months later, in November 2019, as he tried to enter an office, he claims Ms Knowles told him: “Go away, we are talking about woman stuff.”

He said that he replied: “It’s ok, I have three sisters and I’m used to it.” He claims she then replied: “No, you’re a man and you don’t need to be listening to this.” 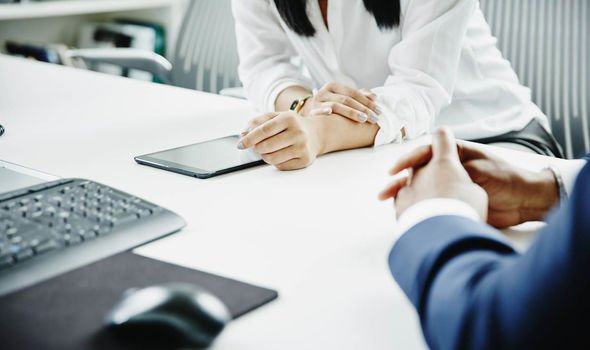 Then, in May last year, he was allegedly told by Ms Knowles as he tried to enter the office: “This conversation isn’t for you to hear. Girls only.”

Two days later he was dismissed. A claim of unfair dismissal was thrown out as he had not been at the company for the requisite two years.

Allowing the sex discrimination claim to proceed, employment judge Rachel Harfield said: “In my judgment, the claimant’s case is sufficiently arguable and it should proceed to a full hearing.

“It is for the tribunal at that full hearing to hear all the evidence and then decide whether the alleged acts happened and their context.”

PiQ Laboratories describes itself on its website as an “allergen and speciation testing service”.