On Thursday Mr Corbyn was suspended from the party as a result of his reaction to the Equality and Human Rights Commission’s (EHRC) report on anti-Semitism within Labour.

The EHRC concluded “unlawful” discrimination and harassment had taken place during his period in charge.

Labour leader Sir Keir Starmer described it as “a day of shame” for the party.

However Mr Corbyn claimed the level of anti-Semitism had been “dramatically overstated” by his political opponents leading Sir Keir to suspend him from the party.

The move infuriated Corbynite MPs within Labour and Mr Lavery warned they could quit the party and sit as “independent Labour” in Parliament.

Speaking to The Guardian he said: “I have heard people suggest that if this is going to a continued change in political direction then perhaps they might not stay the full term as a Labour party representative.

“Perhaps they [MPs] might be convinced to become independent Labour.

“I have heard MPs saying that if this is a purge of the left and things aren’t resolved and continue in the same direction, then they would have to check their conscience to see whether they could stay as Labour MPs until the end of this parliament. 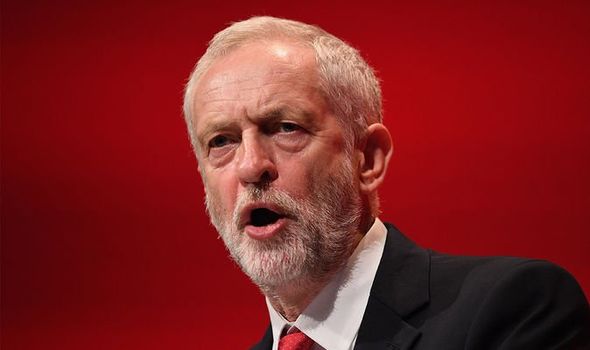 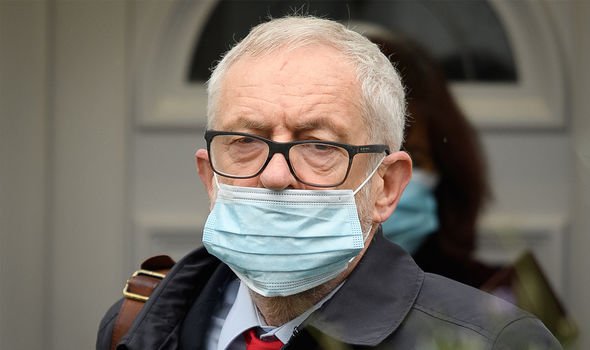 “There is a possibility of people moving to becoming independent.”

“I was very disappointed in Jeremy Corbyn’s statement and appropriate action has been taken, which I fully support.”

However according to The Guardian allies of Mr Corbyn and Mr Starmer have held informal talks about the ex-leader having his suspension lifted. 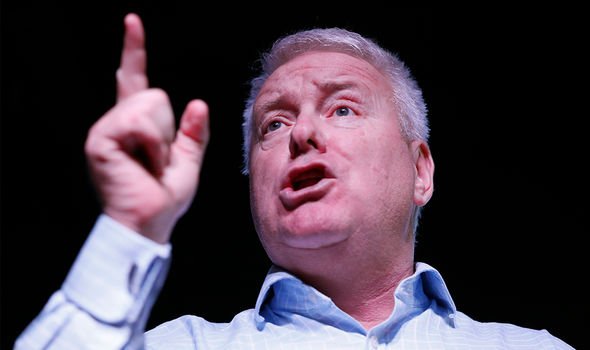 These reportedly involved officials from the Unite trade union, which is led by the pro-Corbyn Len McCluskey.

He commented: “The only way we will win an election is by staying as a united party.

“If people perceive this to be an all-out attack on the left of the movement – and if that is borne out by other decisions by the leader – there will be issues that will come to the fore that will result in massive problems. 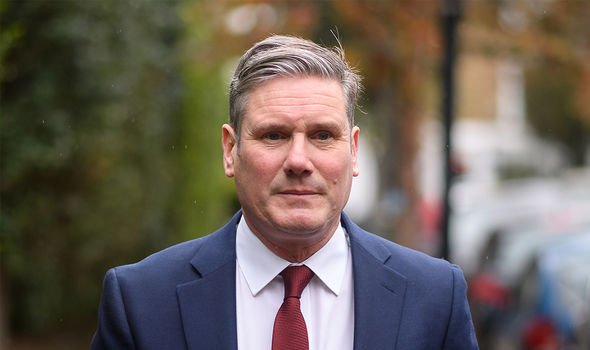 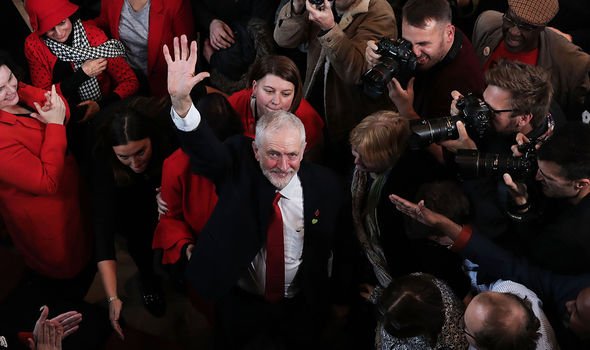 “This dispute with Jeremy has got to be resolved as quickly as we possibly can and then we can move forward.”

In December 2019 Mr Corbyn led Labour to its worst general election defeat since 1935.

He subsequently resigned and Sir Keir, the former shadow Brexit secretary, was elected to replace him.

On Friday Sir Keir insisted the investigation into Mr Corbyn would be fair.

When asked if his predecessor could be expelled he replied: “Yes, people have been expelled from the Labour Party.” 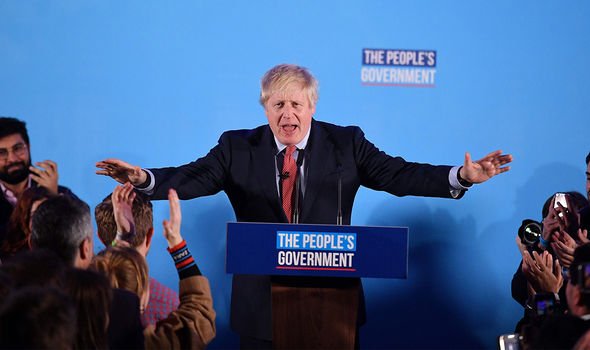 Sir Keir continued: “But it’s not for me to say what process should be followed, that’s for the general secretary, or what sanction is in order.

“I don’t want a civil war in the Labour party. I don’t think there’s any need for one. I want to unite the party.

“But I’m not going to renege on my commitment to root out antisemitism.”