Despite only just marking 100 days in office, the leader of the Opposition has faced a suprise insurrection within the the crucial team which powered him to victory during the leadership election. In a furious message on the party’s ‘Starmer HQ 2020’ WhatsApp group, a former staff member accused Sir Keir of brutally removing officials since taking over from Jeremy Corbyn.

In a scathing message, the former staff member criticised the newfound culture within the party since Sir Keir became leader.

As reported by The Times, message said: “I’ve personally never known the staffing culture or treatment/opportunities to be this bad.

“More than anything it makes me so sad that we campaigned so frivolously for unity, integrity, a better culture when in reality leaving people behind in a pandemic has been the disappointing legacy.

“I don’t feel like the Labour Party is my home any more if this is the way people at the very top treat their own staff.” 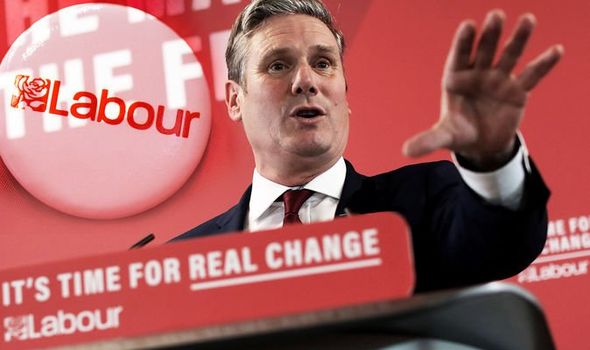 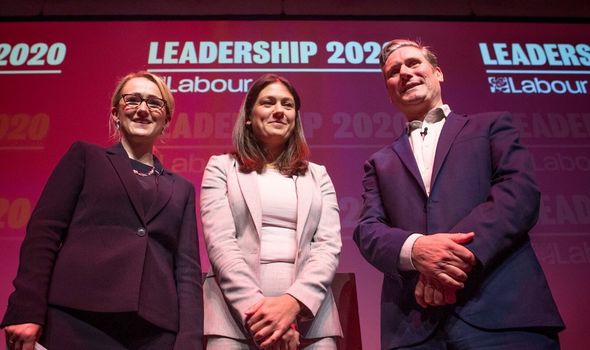 The message was soon followed by others who were excluded from position from Labour HQ following his election victory.

Despite the claim, the party has insisted it is working to become a more diverse team.

The party also denies that any staff member would’ve been given a position without a full and proper recruitment process.

Since he has taken over the party, however, several former allies and supporters of his predecessor have either left the party or stood down from their respective positions. 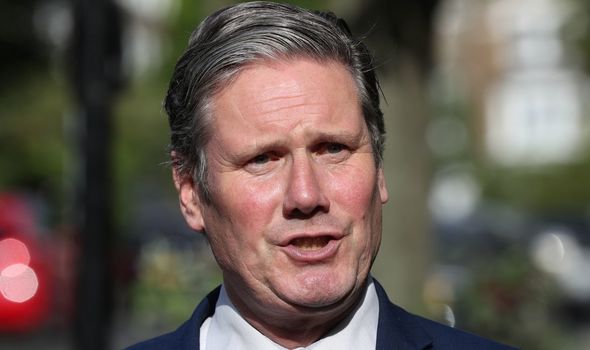 In a move which further solidified Sir Keir’s position, United union boss and ally of Mr Corbyn, will reportedly step down from his position earlier than expected.

His term is due to finish in 2022 but according to The Times, a succesor will be chosen a year earlier.

The union is the biggest in the Labour party and Mr McCluskey had previously voiced concern over Sir Keir.

Sir Keir was also forced to sack former Shadow Education Secretary, Rebecca Long-Bailey after the she retweeted an interview with the actress Maxine Peake which the Labour leader stated had an Anti-Semitic conspiracy theory within it. 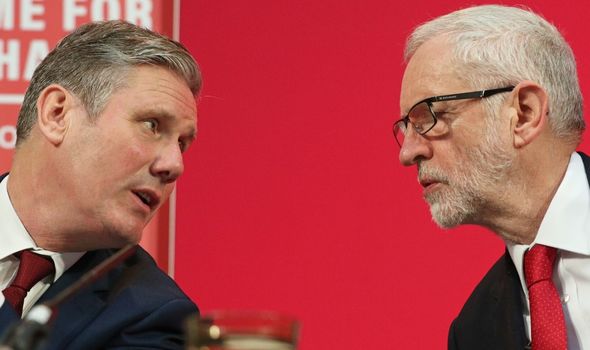 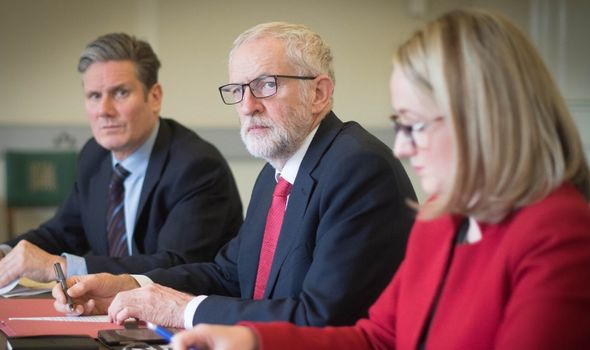 In the wake of the decion, he faced pressure from members of the Socialist Campaign Group such as Jeremy Corbyn, former Shadow Chancellor John McDonnell and MP for Leeds East, Richard Burgon.

After a meeting, however, Sir Keir insisted he remains committed to extinguishing any example of Anti-Semitism within the party.

Jennie Formby, a former key ally of Sir Keir’s predecessor also stood down from her position as general secretary.

In a further blow to the pro-Corbyn section of the party, MPs opposed to Sir Keir failed to win control of Momentum.

Within the election of the group’s leadership, Forward Momentum won all 20 places in the members section. 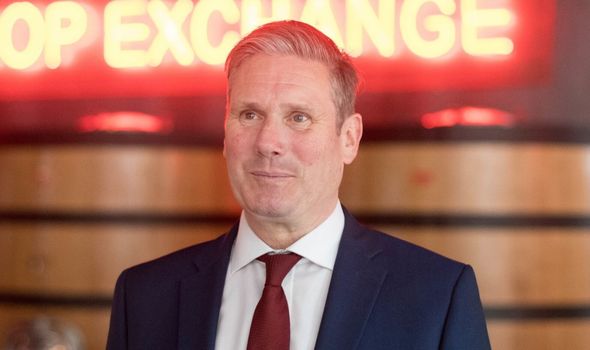 Although the group is situated towards the left, it sees itself as a more collborative than Momentum Renewal.

The move has allegedly been welcomed in private by Sir Keir’s team.