Sir Keir Starmer has “sparked a civil war” in the Labour Party, according to Times Radio host Ayesha Hazarika. During an interview on Times Radio, the Labour Party leader was grilled on the growing backlash to his decision to sack Rebecca Long-Bailey last week. This comes after Unite boss Len McCluskey claimed Sir Keir has “no chance” of being Prime Minister if he doesn’t fall in line with Jeremy Corbyn’s radical policies.

During an interview with John Pienaar, also on Times Radio, Mr McCluskey said: “He knows that in order to win, to become Prime Minister, he has to have a united party.

“That effectively means carrying with him all elements of the party.

“All the data shows the membership are behind the radical nature developed under Jeremy Corbyn and John McDonnell.

“I’m expecting Keir to abide by that and stick by that.” 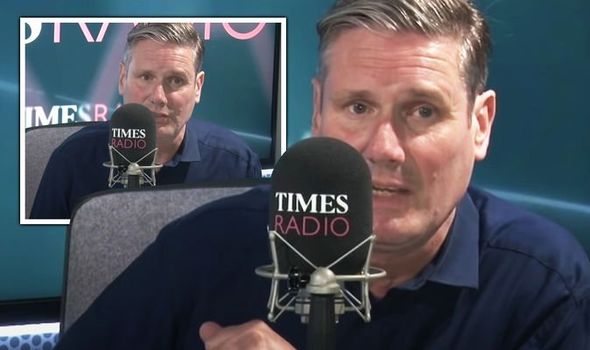 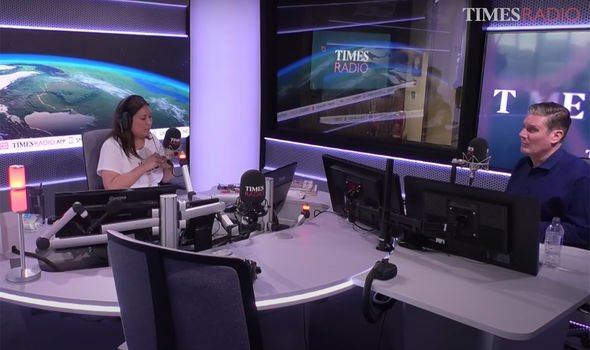 In his own interview with Ayesha, Sir Keir said he agreed with the call for unity before he took a swipe at the state of the party Mr Corbyn had left behind.

He said: “Labour has always been a broad church, I want it to be a board church but we must be united.

“Over the last few months and years, we have been taking lumps out of ourselves and divided parties don’t win elections.

Ayesha intervened: “But Labour has always been riven with factionalism. Your sacking of Rebecca Long-Bailey, to many, seems to have triggered a civil war in the party with people who were more loyal to Corbyn. 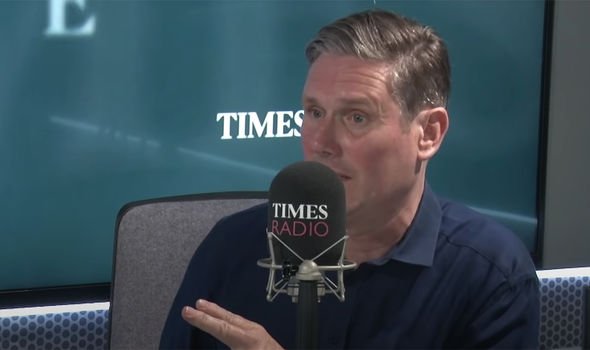 “It showed you could pick a fight and showed you were in control of the party. Is that why you did it?”

“But, I put together a campaign team that had people from different elements of the party.” 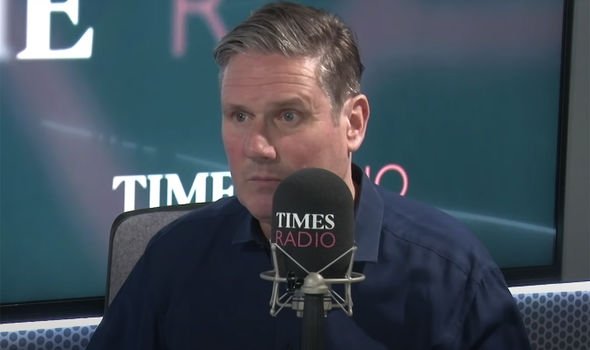 Ayesha said: “The story of Labour Party since you won has been you asserting yourself over the Labour Party, getting rid of some of the people from the previous administration and stamping your authority on the party.

“You may have to break with what came before you at some point when you are trying to win the election. You may need to decide whether you will pick where the public are or the membership are.”

Sir Keir said: “We have to win general elections. I came into politics to change lives, you can’t do that without winning power.

“Of course we need change. We just lost an election really badly. We have to learn the lessons. We need to have tough conversations.”