The Labour Leader in Wales, and his cabinet, are now barred from the famous National Showcaves Centre. Chairman of the National Showcaves Centre for Wales at Dan Yr Ogof Ashford Price has rallied against Mr Drakeford’s policies, including a 182-day let rule to be implemented in April 2023. The legislation is meant to tackle empty second homes in Wales and will require council tax to be paid on houses not used, or let,182 days out of the year.

According to Wales Online a sign at the Dan Yr Ogof ticket office reads: “Owing to the Welsh Government’s anti-tourism, and anti-English policies being imposed on the Welsh tourism industry, members of the Welsh Government are no longer welcome at this attraction. Their policies will lead to tourism businesses being forced to close and thousands of tourism jobs lost.”

Mr Price said: “The attraction believes that demanding businesses let their properties out for 182 days a year is akin to a ‘Soviet-type purge being imposed by the Welsh Government’, which also comes in for criticism over some of the other policies it is bringing in.”

In addition to the 182-day rule, a proposed tourism levy would see visitors pay to enter, leave or stay in Wales. The exact nature of the levy has not yet been decided, however, the Welsh tourism industry has hit back hard against the proposal.

Mr Price added that the Government’s policies would “decimate” the Welsh tourism industry. 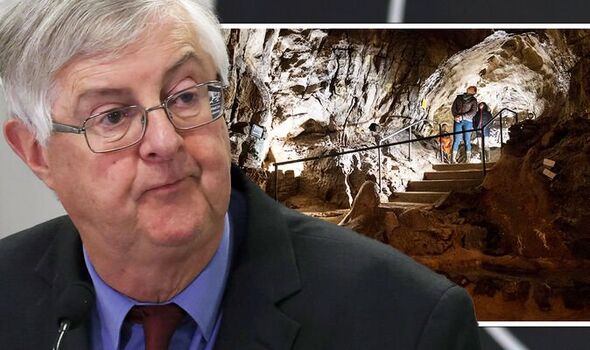 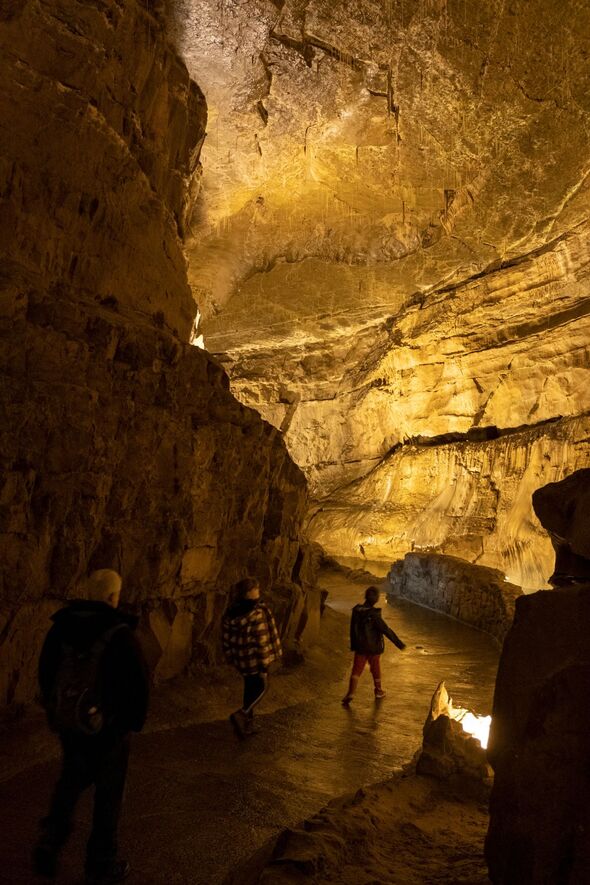 He said: “The present Welsh Government with their anti-tourism policies, namely the 182-day rule, the proposed tourism tax, and planned alterations to the main summer holidays, clearly show that they do not understand or care that their actions will decimate seasonal tourism businesses in Wales.

“Thirty per cent of self-catering businesses are forecast to close, with a resulting loss of 1,400 Welsh jobs.

“Is it any wonder that some operators in Welsh tourism are now holding back on any future investment in Wales?”

The Wales Tourism Alliance, which represents 6,000 tourism operators in Wales, believes the 182-day rule will force 84 percent of the country’s holiday lets to close. 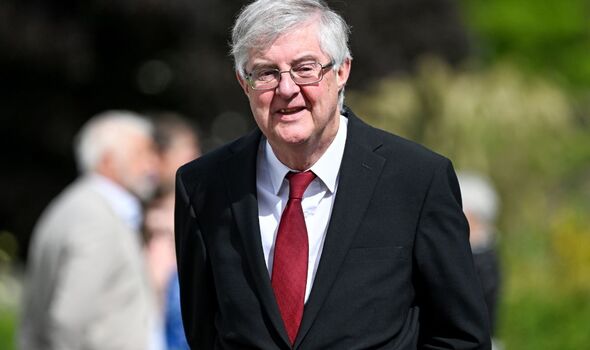 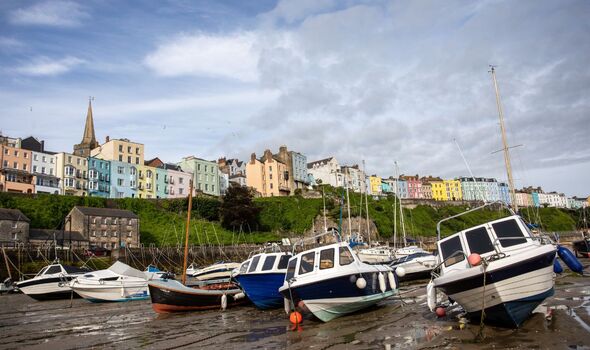 Speaking to the MailOnline, Mr Price added: “My parents always told me as a youngster that you must always stand up to ‘bullies’, hence this is my personal stand to ban Welsh ministers from the showcaves and show our support for the beleaguered self-catering operators in Wales.”

Wales’ Finance Minister Rebbecca Evans hit back, arguing that properties let out on an “infrequent basis” should be liable to pay council tax.

She said: “Following our consultation the Welsh Government is of the view that properties let out as self-catering accommodation on an infrequent basis should be liable for council tax.

“Increased letting criteria will ensure that self-catering properties are classed as non-domestic only if they are being used for business purposes for the majority of the year.” 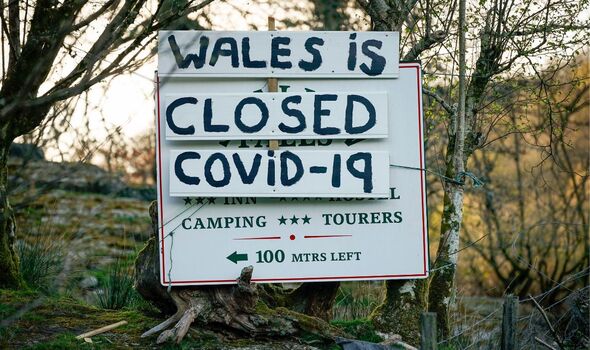 Under current rules, landlords are exempt from council tax – but liable for business rates – if they let out their properties more than 70 days a year.

The new law means if they don’t let out their accommodation 182 days a year, they could face council tax premiums of 300 percent.

Figures show that the Welsh tourism industry has been bouncing back from crippling coronavirus lockdowns, however industry bosses are worried new taxes and rules could strangle the tourism sector.

Wales has many tourist attractions from beautiful beaches to the peaks around Snowdonia and it is thought that visitors currently see trips to the country as good value for money.

If the price of accommodation, and even entry into Wales, goes up it could deter tourists who were looking for a budget-friendly destination.