The statement comes after a PMQ session yesterday in which both Sir Starmer and Prime Minister Boris Johnson sharply accused one another of not doing enough to combat Russian influence in the UK. It follows a report published this week by the Intelligence and Security Committee into alleged Russian interference in the 2016 Brexit vote, and concluded the nation poses an “immediate and urgent threat” to UK security.

Sir Starmer accused the Prime Minister of having “sat on the report” for ten months.

Mr Johnson then roundly blasted Sir Starmer of having “sat on his hands” while Labour “parroted the line of the Kremlin” over the Skripal poisonings in 2018.

The Prime Minister also claimed Jeremy Corbyn was paid for appearing on Russia Today – a Russian news channel which a SIC official has said published pro-Brexit and anti-EU material.

READ: ‘TikTok should concern us all!’ Tory MP warns popular social media app could be banned in UK 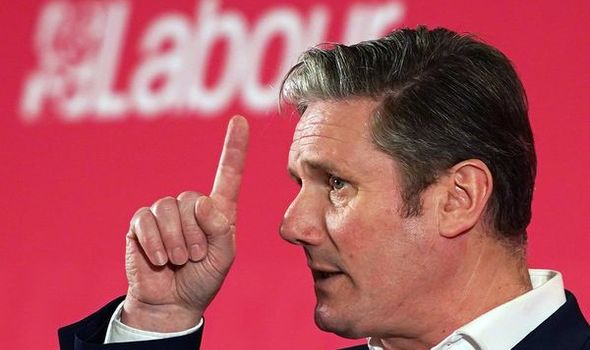 “He protested neither against the former leader of the opposition’s stance on Salisbury, nor against his willingness to take money from Russia Today.”

Sir Starmer appeared to distance himself from the former Labour leader, voicing a tougher stance on Russia and going so far as to suggest the Russia Today programme should be banned.

He said: “In case the Prime Minister hasn’t noticed – the Labour Party is under new management.

“And no frontbencher of this party has appeared on Russia Today since I’ve been leading this party.” 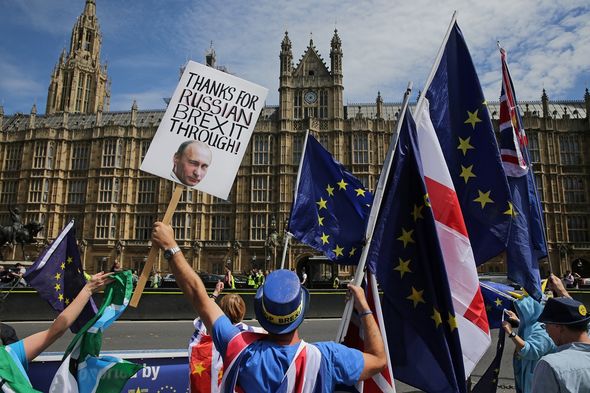 Sir Starmer then asked whether it was “time to look at again at the licensing for Russia Today to operate in the UK.”

Mr Johnson meanwhile downplayed the Russia report, lambasting Labour for “pressure from the Islingtonian remainers who have seized on this report to try to give the impression that the Russia interference was somehow responsible for Brexit.”

He continued: “People of this country didn’t vote the leave the EU because of pressure from Russia or Russian interference. 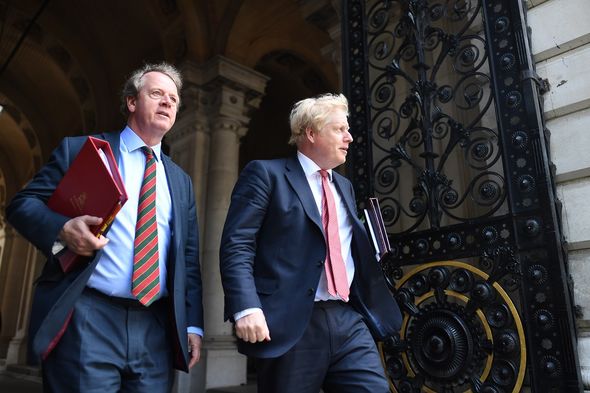 “They voted because they wanted to take back control of our money, our trade policy, of our laws.”

Elsewhere in the PMQs, Sir Starmer praised Mr Johnson’s government for its “strong and clear condemnation of China” amid “heart-breaking stories of forced sterilisation, murder and imprisonment” of Uighur Muslims in China. 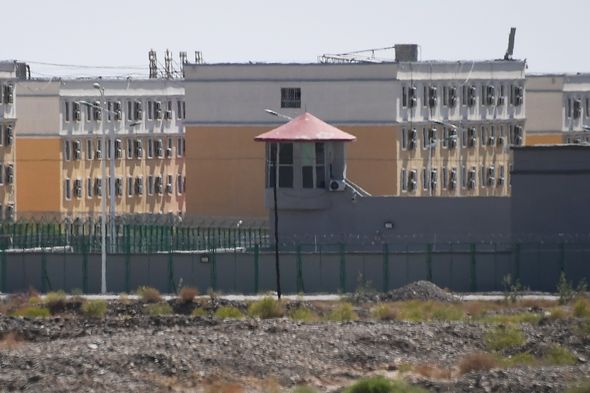