An Labour MP charged with fraud says she will “vigorously” contest the allegations made against her.

Apsana Begum has been hit with three separate counts of “dishonestly failing to disclose information in order to make gains for herself or another, or expose another to a loss”.

The trio of charges, which the 30-year-old has described as “malicious and false”, are dated between 18 January 2013 and 31 March 2016 – long before she became MP for Poplar and Limehouse.

She won the east London seat in last year’s December general election with a 28,904 majority. 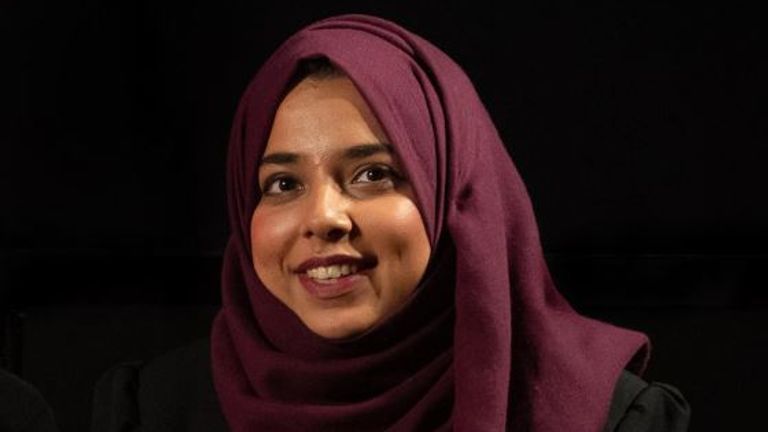 According to a court official, the charges allege that Ms Begum failed to tell the Labour-run Tower Hamlets Council that she was “no longer living in overcrowded conditions”.

“It would be inappropriate for us to comment on any specific allegations, but the public can be confident that any concerns are investigated by an experienced team, in line with our procedures.”

Ms Begum sits on the Commons education committee and has spoken in parliament about how COVID-19 has disproportionately impacted those from ethnic minority backgrounds.

More recently, the MP, of the Isle of Dogs in east London, voted in favour of Labour’s motion to extend free school meals over holiday time until Easter 2021.

Ms Begum is due to appear at Thames Magistrates’ Court on 10 December.