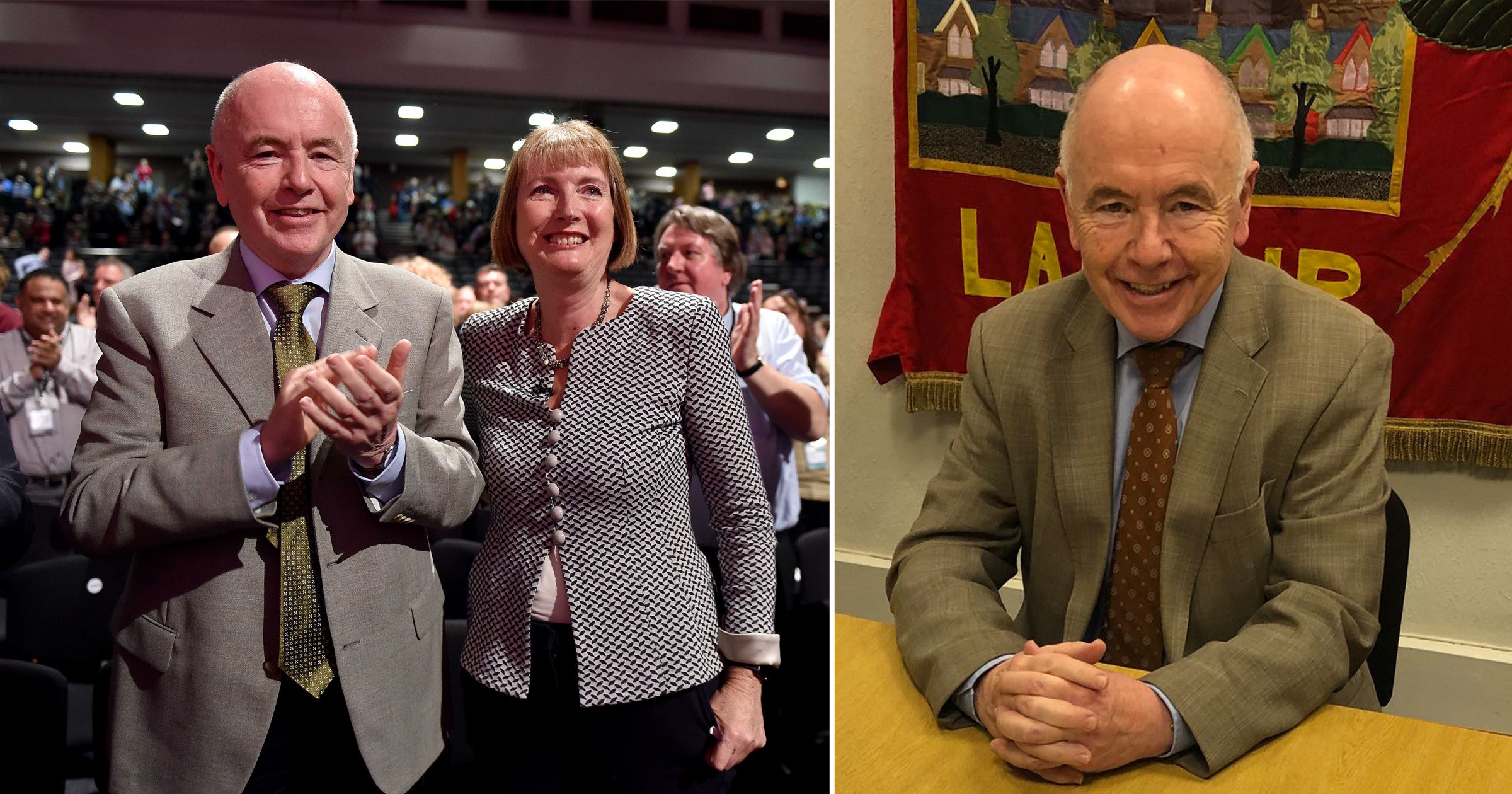 The shadow minister for immigration served as MP for Birmingham Erdington since 2010, having previously worked as a trade unionist and as party treasurer.

He is understood to have died of natural causes and leaves behind his wife, fellow Labour MP Harriet Harman, and their three children.

Their son Joe tweeted: ‘Our dad – Jack – died suddenly today. We loved him so, so much. Rest in peace big man x.’

In a statement, his family said: ‘Jack Dromey MP died suddenly this morning aged 73 in his flat in Erdington.

‘He had been a dedicated Member of Parliament for Birmingham Erdington since 2010.

‘He was a much loved husband, father and grandfather, and he will be greatly missed.’

We loved him so, so much.

Labour leader Sir Keir Starmer paid tribute to Mr Dromey as an MP who ‘lived his commitment to social justice every day’.

He said: ‘The proud son of Irish parents, Jack Dromey dedicated his life to standing up for working people through the Labour movement, becoming deputy general secretary of the UK’s largest trade union and then a Labour MP.

‘From supporting the strike at the Grunwick film processing laboratory, when he met Harriet, through to being elected to represent Birmingham Erdington in 2010, Jack lived his commitment to social justice every day.

‘Jack was recognised for his determination to stand up for his constituents and he was highly respected and warmly regarded across Parliament.

‘My thoughts and those of the whole Labour movement are with Harriet, their children and all those who knew and loved Jack.’

Education Secretary Nadhim Zahawi tweeted: ‘Shocked and heart broken by the news of the sudden death of Jack Dromey MP. He was a friend, thoughts and prayers with @HarrietHarman and the family.’