Last November, Labour MP for Coventry South, Zarah Sultana, supported a low-wage strike conducted by McDonald’s staff. In a tweet, she said: “Solidarity to those on strike today demanding a decent wage of 15/hr for all ages, union recognition & guaranteed hours. “No one should ever have to choose between heating their home or feeding their children.“

Despite her support for those workers and for a rise in the minimum wage, her office is now advertising a position carrying a salary of £11,000-a-year.

The job listing was published on October 3 and is for a caseworker position at her Coventry South office.

The job in Ms Sultana’s office is a part-time position of 20 hours a week, with “negotiable flexible working” hours.

After being calculated, however, it is claimed, the position would only offer the person £10.57 an hour. 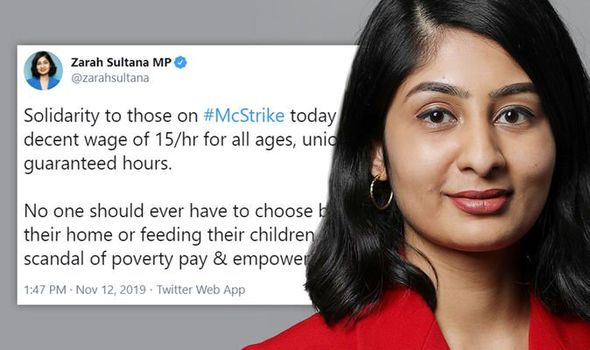 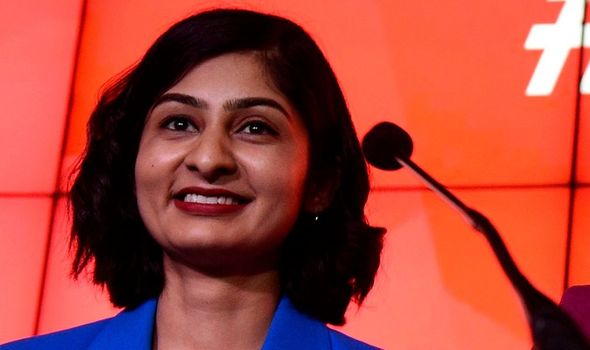 The figure, which may not take into account holiday entitlement, is much lower than the £15 an hour she demanded for those striking against poor pay at McDonald’s.

Following the release of the job advertisement, some on Twitter expressed their outrage.

One person said: “I appreciate all MPs have a limited staffing budget. But that means they have a decision on whether to employ 4 staff on good pay, or 5 staff on bad pay.

“Which is actually a decision small businesses have to take too.”

JUST IN: Brexit LIVE: Barnier rushes for crisis talks with Merkel in Berlin 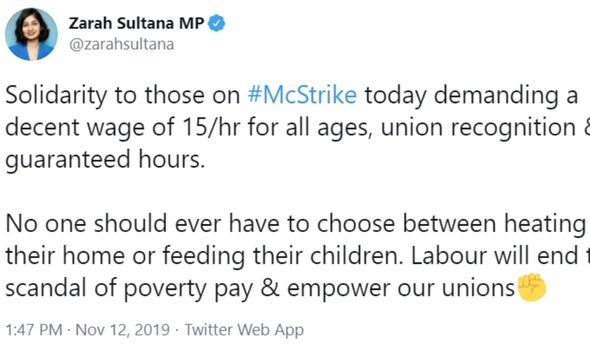 A third also said: “They are all hypocrites. Do as I say, not as I do.”

Ms Sultana has also been a staunch critic of how the Government has handled the coronavirus pandemic.

Last month, she criticised the Government and in particular, Health Secretary, Matt Hancock over the testing regime in place across the UK.

She indicated at the time, that members of her constituency had been turned away from testing centres after booking tests. 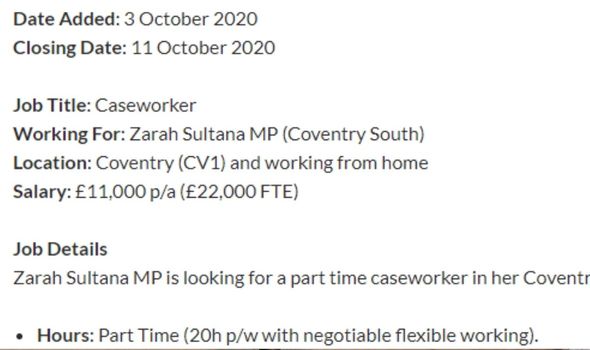 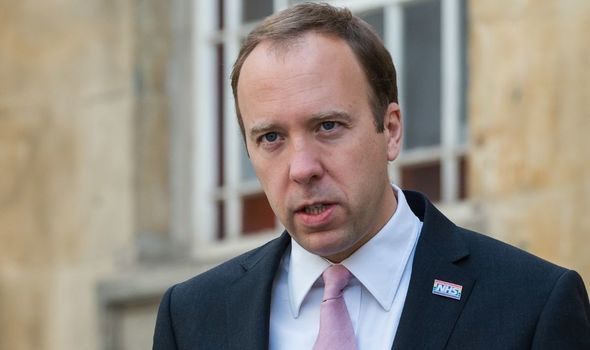 Ms Sultana also spoke of the distress from members of the public over not being able to access a test.

She said: “There are three testing centres in Coventry, but constituents have told me of their distress and despair that they cannot access a test.

“Some cannot book a test anywhere, while others have booked only to be turned away at the centres.

“There are also cases of people in Coventry being directed as far away as Inverness.

“The Government have had six months to get testing sorted, and this is a complete and utter farce.

“The Secretary of State’s quoting figures is not good enough, so when will this mess be fixed and when will my constituents be able to access the tests that they need?”

The testing programme has come under intense scrutiny following a glitch in the system.

According to the figures, 15,841 results were found not to have been included in the daily coronavirus statistics.

The figures were then added to Saturday and Sunday’s daily figures. 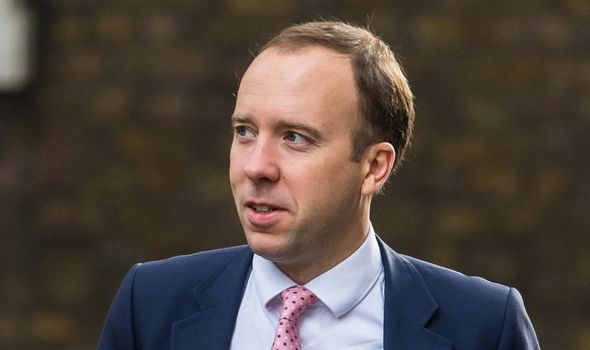 The issue, which has now been resolved, but meant that close to 16,000 cases were not uploaded to the NHS dashboard.

He said today: “This incident should never have happened but the team has acted swiftly to minimise its impact and now it is critical that we work together to put this right and make sure it never happens again.”