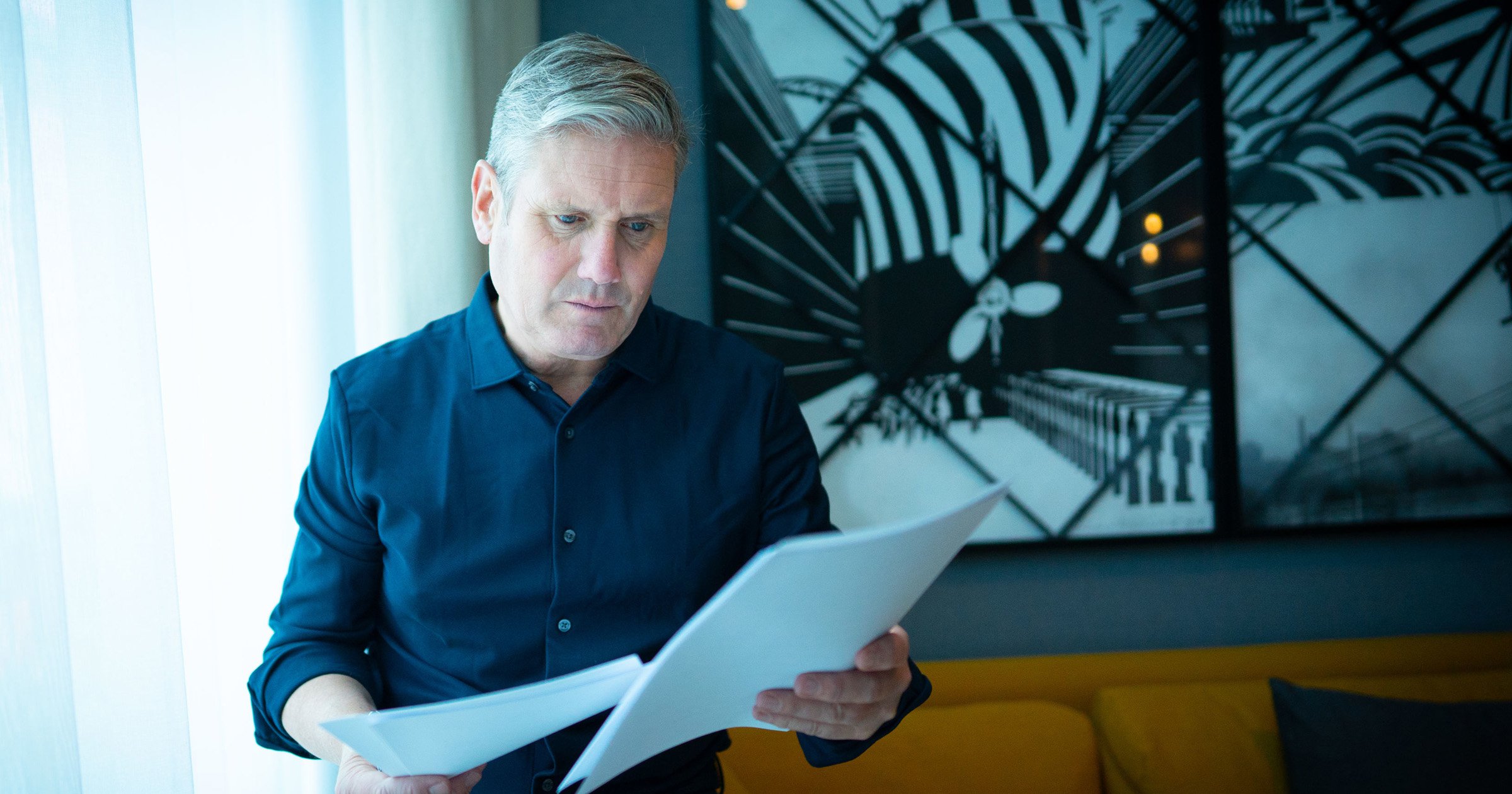 Labour has hit an historic opinion poll high after a turbulent week for the government and economy.

With the fallout of the tax-slashing budget still unfolding, the party has opened up a 17-point lead over the Tories, according to YouGov.

The firm – which was co-founded by minister Nadhim Zahawi before he became an MP in 2001 – said it’s the biggest gap it has ever recorded.

Conservative support has dropped by four points to 28% in the wake of the budget and Labour’s has surged by five points to 45%, with the Lib Dems unchanged on 8%.

The survey was carried out over the weekend following the announcement of sweeping tax changes but before the pound hit an all-time low against the dollar on Monday.

Mortgage lenders have axed deals and the rate at which the government can borrow money has soared after chancellor Kwasi Kwarteng’s Friday statement caused the value of the pound to tank.

Sir Keir Starmer will deliver his keynote speech to Labour’s conference today and promise to get the UK ‘out of this endless cycle of crisis’.

He will channel Sir Tony Blair and dub the party the ‘political wing of the British people’, a clear effort to distance the party from the Jeremy Corbyn-era and position it as ready to govern.

Sir Keir is expected to say: ‘What we’ve seen from the government in the past few days has no precedent.

‘They’ve lost control of the British economy – and for what? For tax cuts for the richest one per cent in our society.’

The YouGov polling for The Times also suggests widespread public dissatisfaction with the government’s economic plan.

The survey also found that 71% of the electorate, including 67% of Tory voters, disagree with the government’s decision to lift restrictions on bankers’ bonuses.

Only 9% of voters thought the budget would benefit them financially, and just 15% believed it would help boost economic growth.

Sterling has rallied slightly in today’s early trading but continues to hover just above the unprecedented low it hit yesterday.

Markets have reacted negatively to the prospect of the government borrowing billions to finance a raft of tax cuts.

The move is expected to push interest rates even higher and there is scepticism over whether the policies will stimulate the economic growth Liz Truss and Kwasi Kwarteng have promised.

The Bank of England said yesterday it ‘will not hesitate’ to raise interest rates if needed amid speculation it could announce an emergency rise.

A carefully worded statement suggested it would not move ahead of schedule but a steep hike to combat soaring inflation is all but certain when bank chiefs meet next month.