Brexit proved to be the issue that lost Labour several votes as they slumped to their worst electoral defeat since 1935 in the 2019 general election. The party’s policy was to hold a second referendum, with the options being remain or to back Labour’s revised withdrawal agreement. However, the party had changed tack on Brexit on a number of occasions. While meeting with EU figures in 2018, Mr Corbyn, then leader of the Labour Party, put forward his plan for the UK going forward. He told Michel Barnier that he was open to keeping Britain in the customs union after Brexit, a memo circulated to European nations indicated.

Mr Corbyn promised to run the Brexit negotiations “very differently” if he came to power – and dangled new arrangements before the EU.

According to a memo of the meeting, drawn up after a debrief between Mr Barnier and ambassadors from the 27 EU nations, Mr Corbyn said that he was willing to allow the UK to submit to the rulings of the European Court of Justice should he become Prime Minister.

The document also stated that Mr Corbyn said he could offer a “unilateral guarantee” on the rights of EU citizens during transition – an issue of contention at the time. 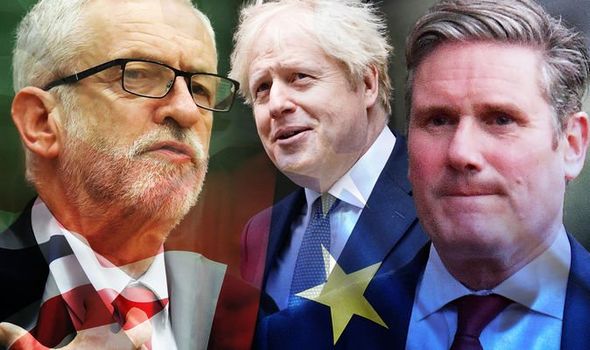 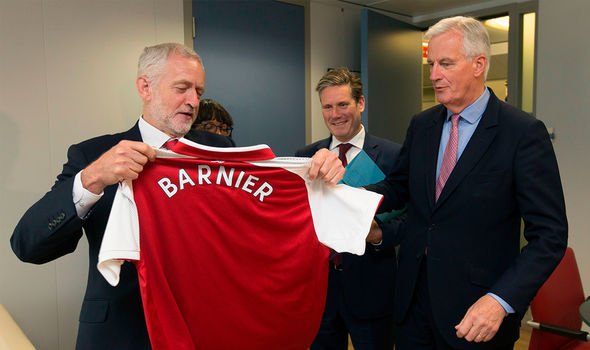 Sir Keir Starmer, Shadow Brexit Secretary at the time, posted a picture of the group on Twitter later that day.

He said: “Good to have further discussions about the Brexit negotiations with chief EU negotiator, Michel Barnier, in London today.”

The two EU sources with knowledge of the meeting said that Mr Corbyn’s overtures were regarded as a transparent attempt to show that Brussels should welcome – not fear – a Labour Government in Downing Street. 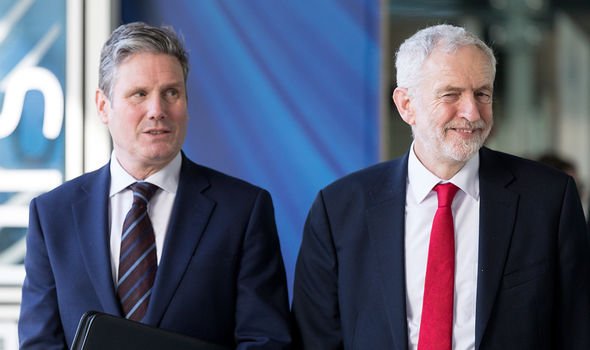 One EU diplomat joked: “It sounded like he more or less asked for a coup d’etat. As if he was saying, ‘you guys just let May go and I’ll be your guy’.”

Prime Minister at the time, Theresa May, was struggling to convince her own party to back her plan.

Asked if the EU ambassadors were tempted by Mr Corbyn’s proposal, the source told the Telegraph that no comment was passed at the meeting with Mr Barnier, but said that there was widespread scepticism in EU circles that Mr Corbyn could win and hold power on such a soft Brexit platform.

Mr Barnier later came out and denied that he was negotiating with Labour over Brexit, stating that he merely had an “open door policy” for interested figures. 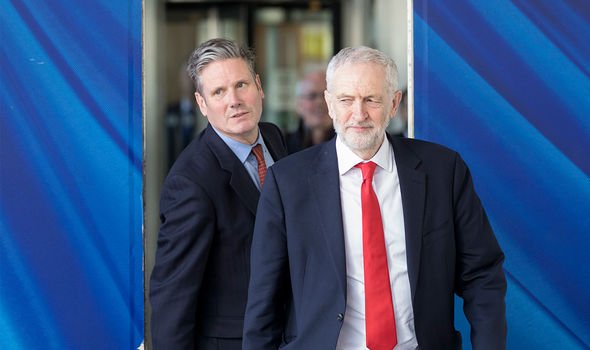 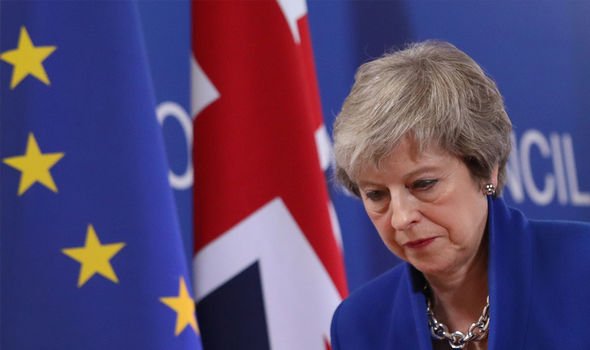 He said: “On Jeremy Corbyn, my door is open, it’s open to everybody.

“I even met Mr Farage the other day, which was a very stimulating discussion. Mr Corbyn is an important figure in British political debate and he asked to meet me and I had no reason not to meet him. I can tell him where we stand.

“I want to listen to everybody to fully understand what’s happening in the UK, I want to take the time necessary to understand and respect the British political debate.”