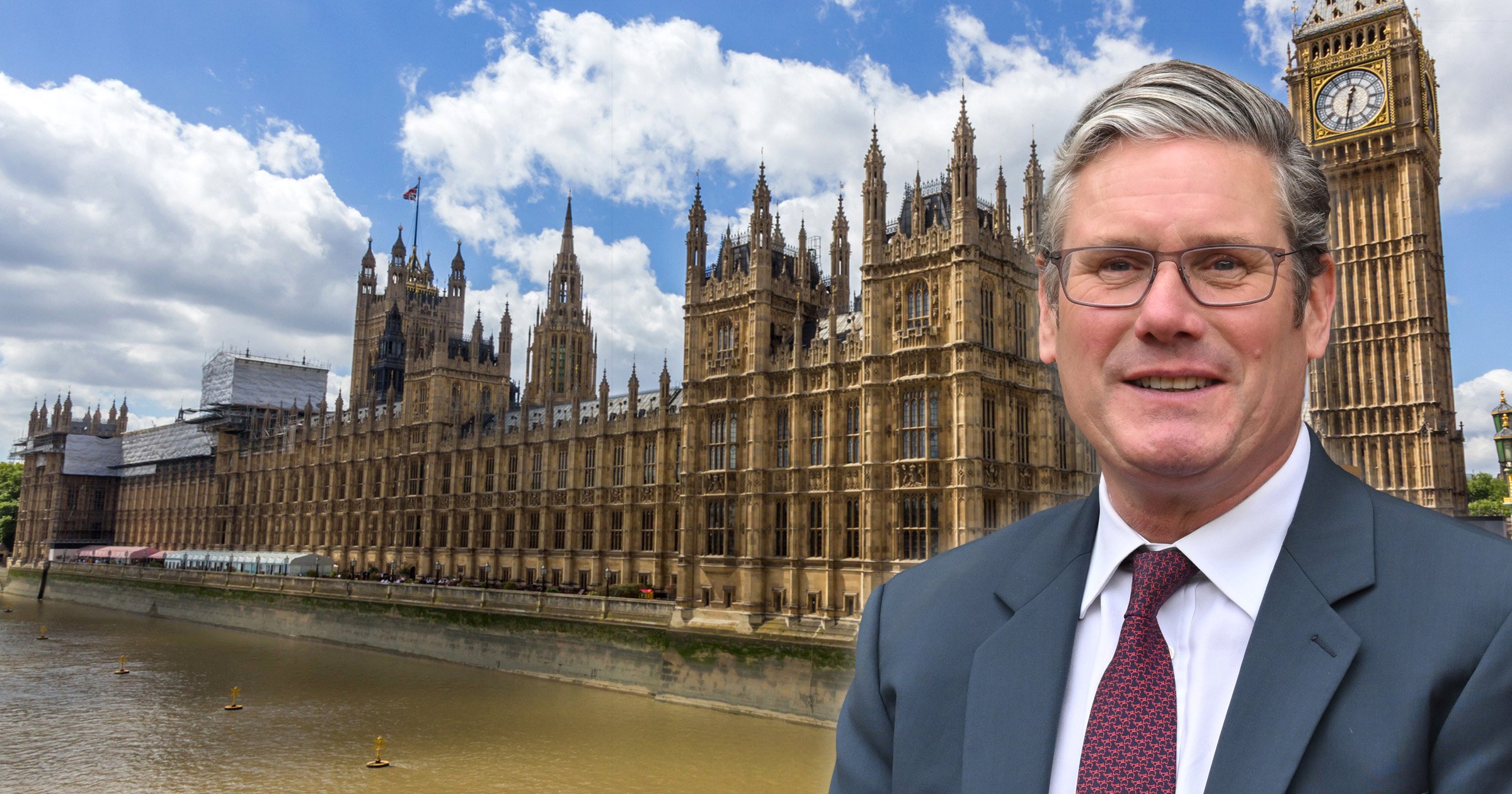 Sir Keir Starmer is expected to put forward a confidence motion in the government today following the news that Boris Johnson will stay in office until September.

The Tory leader is planning to remain in 10 Downing Street as a caretaker prime minister until his party has elected a new leader.

But Labour has argued he should go immediately after nearly 60 resignations in his government forced him to quit.

A source predicted a vote of no confidence would be held on Wednesday.

MPs from all parties would be asked whether they want the government to continue.

It has the power to spark a general election and could see a new British leader come in.

Any MP can suggest one – but there is no guarantee their request will be granted.

But convention in British politics means that if the leader of the opposition proposes one, it will be debated.

The Conservatives have a majority in the Commons, meaning a lot of Tory MPs would have to vote against their own government for Labour to win.