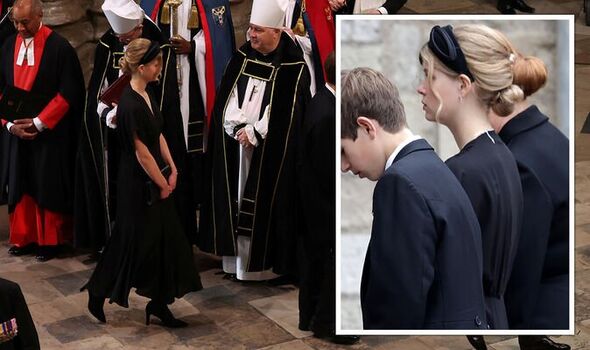 The only daughter of Sophie, Countess of Wessex, and Prince Edward Lady Louise was among the Royal Family members to attend the Queen’s funeral. The 18-year-old stood next to her younger brother James, Viscount Severn, as they paid their last public tribute to the monarch.

Two days ago, the teenagers supported one another as they joined a poignant vigil at Westminster Hall, attended by all the eight Queen’s grandchildren.

The late sovereign was believed to be very close to her youngest granddaughter, also due to some of Louise’s hobbies.

The teenager took on carriage driving, a sport famously practised by her grandfather Prince Philip.

Moreover, a few years ago it was reported the Queen had been so impressed by Louise’s artistic skills she granted her access to some of the drawings by Queen Victoria kept at Balmoral Castle.

Louise and James are also fond of the late Queen’s Scottish retreat, something the 96-year-old surely appreciated. 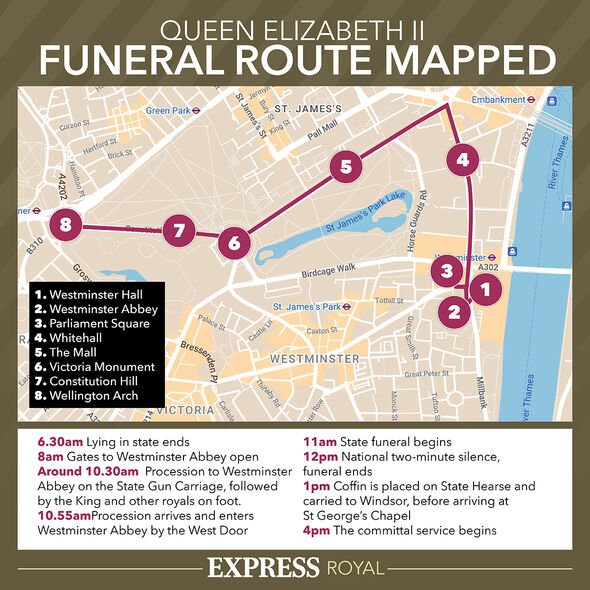 As grandchildren of the Queen, both Louise and James were entitled to be given an HRH style and the titles of Princess and Prince.

However, their parents decided against this to grant them a more normal childhood, leaving it to their son and daughter to decide, once adults, whether they want to join the Firm as senior royals or carve out their own working life.

Louise turned 18 last November and has yet to publicly express her wish to join the Royal Family as one of its working members.

This autumn, she is starting her English course at St Andrews University in Scotland.