Lady Louise Windsor, 17, is nearly an adult, but almost two decades ago Sophie, Countess of Wessex, 56, and Prince Edward’s daughter was the last in the long string of royals to observe a treasured tradition.

Most of Queen Elizabeth II’s grandchildren had traditional royal christenings, including Louise and her brother James, Viscount Severn, 13.

Louise was christened in 2004 and was the last royal baby to wear the original Honiton Lace christening gown Queen Victoria commissioned for her firstborn, Princess Victoria.

The delicate lace dress was worn by 62 royal babies over a 163-year period. 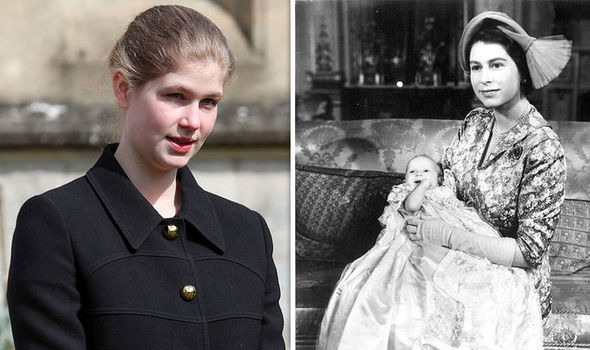 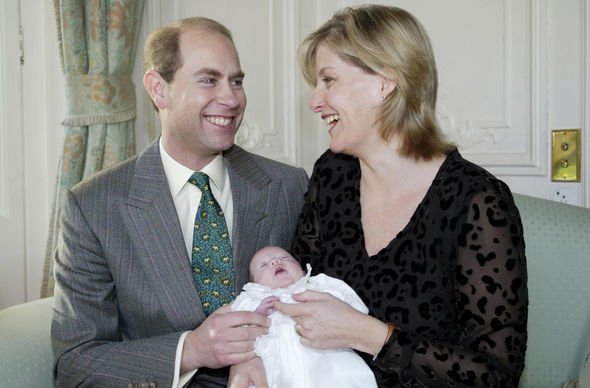 However, by the time Lady Louise was christened, the garment had grown too fragile for continued use and so after her christening, the Queen commissioned her head dresser Angela Kelly to create a precise replica of it for future royal babies.

Louise’s brother James was the first royal baby to wear the replica, and in recent years the sturdier version has been worn by Prince George, Princess Charlotte and Prince Louis, and Meghan Markle and Prince Harry’s son Archie Harrison in July 2019.

When will the next royal christening be?

2021 has so far been a bumper year for royal babies with two of the Queen’s granddaughters – Princess Eugenie, 30, and Zara Tindall, 40, giving birth to sons. 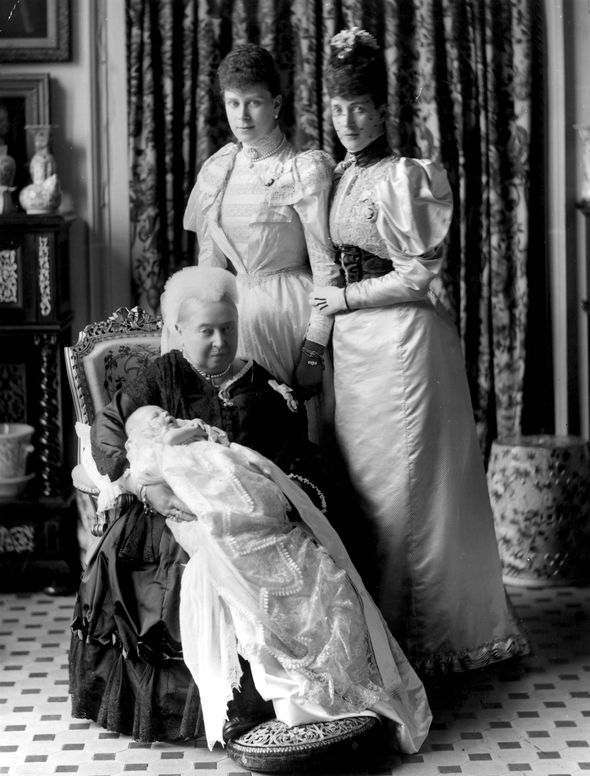 While Zara’s boy Lucas is likely to have a private christening, as was the case with her daughters – Lena, three, and Mia, seven, – Eugenie could have a traditional ceremony for baby August.

Eugenie is currently living with her husband Jack Brooksbank at Frogmore Cottage in Windsor, and they could choose to christen August at St George’s Chapel where they got married.

Now lockdown measures have been eased across England, a royal christening could be on the cards very soon.

What is Queen’s Consent? Why are there calls for it to be abolished? [EXPLAINER]
Palace hit backs at racism allegations over historic practices [INSIGHT]
Harry and Meghan’s daughter’s birth announcement to be different [PICTURES]

However, June is a month packed with important royal engagements with the Queen’s official birthday to be marked on June 12 and Royal Ascot later in the month, further family events could be pushed back until later in the summer.

On July 1, Prince William and Prince Harry are due to reunite at Kensington Palace to unveil a new statue of their late mother Princess Diana.

And before then, Buckingham Palace has announced that the Queen will meet US President Joe Biden and First Lady Jill Biden at Windsor Castle on June 13.

Prince Harry and Meghan are expected to welcome their second child, a daughter in the coming weeks but given that they are no longer working royals and are now based in the USA, she will not warrant a royal christening. 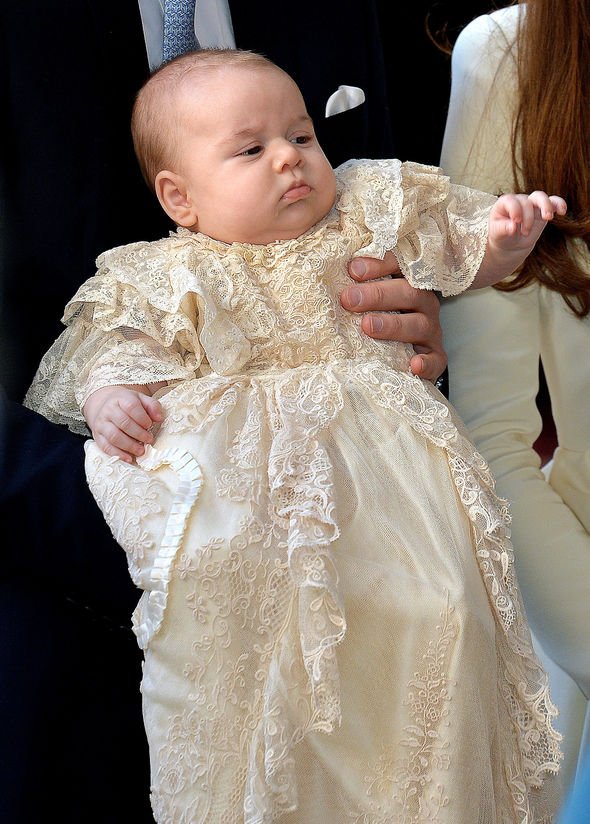 The Sussexes have not been back to the UK as a family unit since quitting the Firm last year.

There is speculation Harry and Meghan could come back to Britain with their children for the Queen’s Platinum Jubilee next year.

A four-day bank holiday has been announced next June to mark the Queen’s 70th years on the throne.