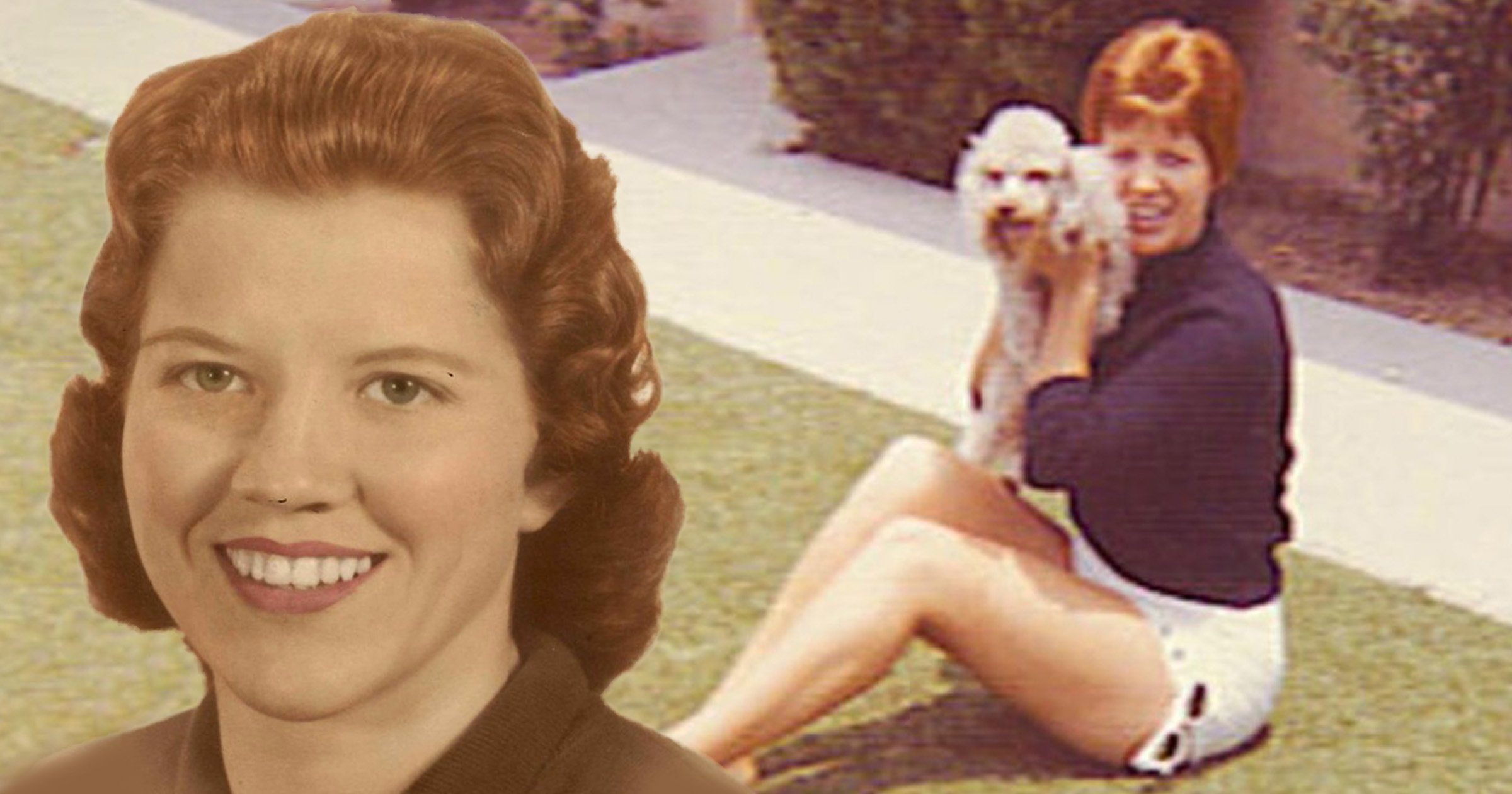 Investigators have identified the ‘Lady of the Dunes,’ a victim whose body was found naked and mutilated on the beach almost 50 years ago.

In July 1974, Ruth Marie Terry was found about a mile east of a ranger station on the shore near Provincetown, Massachusetts. She was discovered by a 12-year-old girl on a hiking trip with her parents.

Her cause of death was determined to be a blow to the head. The left side of her skull was ‘severely crushed,’ and her entire head was almost completely severed from her body.

Investigators believe she was killed weeks before her body was dumped on Cape Cod.

Her hands were removed from her body, which investigators believe the killer did so that she would be harder to identify by fingerprint.

No weapon was found at the site. Her body was found lying naked on a beach towel, with her head resting on a folded pair of jeans.

Terry was born in 1936 in Tennessee and was 37 at the time of her death. The FBI also identified that she had ties to California, Massachusetts, and Michigan. Few details have been released about her surviving family, but the FBI did confirm that she was a ‘daughter, sister, aunt, wife and mother.’

‘This is, without a doubt, a major break in the investigation that will, hopefully, bring all of us closer to identifying her killer,’ said Special Agent Joseph Bonavolonta of the FBI’s Boston field office.

‘This is a unique method that can generate new leads for unsolved homicides, as well as help identify unknown victims,’ Bonavolonta said.

This is not the first time investigators have tried to use DNA to identify Terry. Her body was exhumed twice, once in 1980 and once in 2000, but police had no luck obtaining a match.

‘Today’s announcement should also serve as a warning to every murderer, rapist, and violent offender out there,’ Bonavolonta said. ‘The FBI and our law enforcement partners will not give up. It may take years, or even decades, but we are determined and we will be dogged in our search for justice for victims and their families.’