George Galloway: More people voted for Brexit than the SNP

Daniel Hannan, a prominent Brexiteer who served as a Tory MEP for 21 years, urged the Prime Minister to “exercise” the freedom leaving the EU has given Britain. He pointed to a hotly-anticipated free trade agreement (FTA) with Australia which many hope will conclude next month.

If it is finalised it would represent the first deal that UK negotiators have completed independently – rather than building on or adopting an existing EU agreement.

Mr Hannan, who campaigned for a soft Brexit but accepts he “lost the argument”, warned that the deal is under threat by a combination of Remoaners and campaigners who do not want the UK to diverge from EU rules.

Sticking “wherever possible, to the status quo” would hamper the Prime Minister’s vision of a “global Britain”.

Mr Hannan urged Mr Johnson scrap this in favour of pursuing free trade deals with the world’s emerging economies – where much of the predicted future economic growth is due to take place. 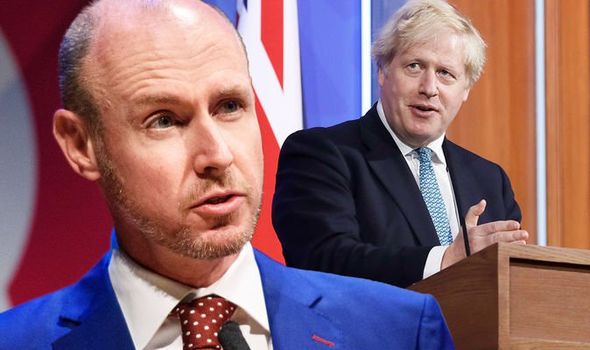 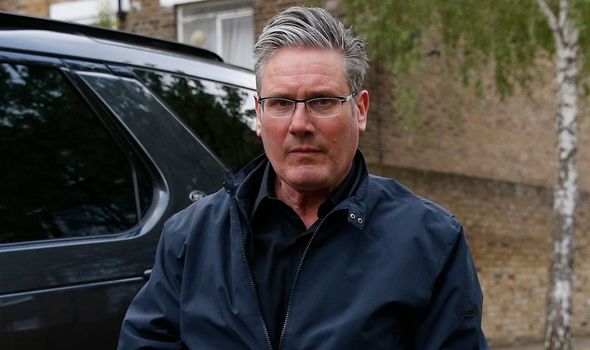 Writing in the Telegraph, he said that “if we can’t do a proper trade deal even with our kinsmen Down Under, we might as well throw in the towel”.

He added: “We shouldn’t be satisfied with preservation. We should be winning new markets.

“Beef sells here for around half the price it fetches in Japan or South Korea.”

Mr Hannan went on to argue that we would be “mad” not to use the autonomy that Brexit handed the UK. 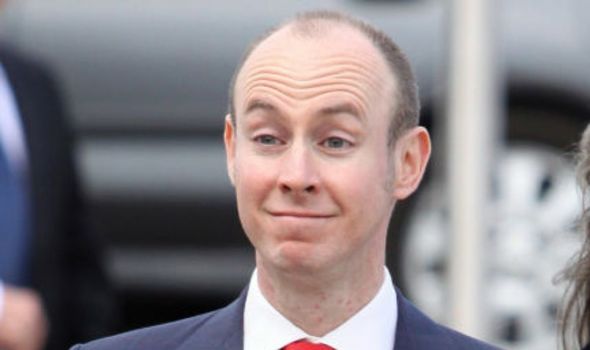 “There is no argument at all for abandoning the advantages of membership and then ignoring the opportunities of withdrawal.”

His column came as it was claimed that International Trade Secretary Liz Truss is eyeing up an “absolutely huge” trade deal with Nigeria – one of the world’s fastest growing economies.

The west African nation has the continent’s largest economy and is home to an abundance of natural resources. 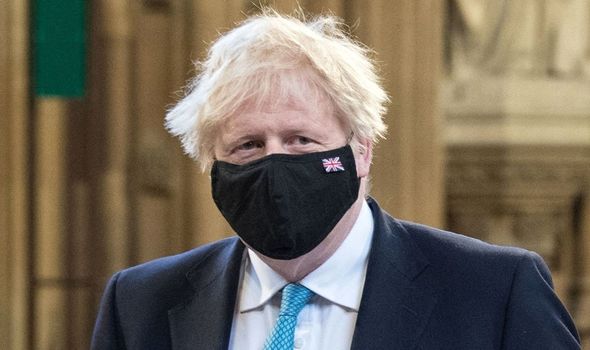 Helen Grant, trade envoy to Nigeria and Tory MP for Maidstone and The Weald, said the UK was on the cusp of an ambitious era of trade with the major African state.

Ms Grant claimed there were wide opportunities to increase UK plc in multiple areas such as tech, financial services, agriculture and green technologies.

She told Express.co.uk: “I’m not gonna put a finger on it, but I think it could be absolutely huge.”

“I know we’re trading with Nigeria under the generalised scheme of preference,” she added. 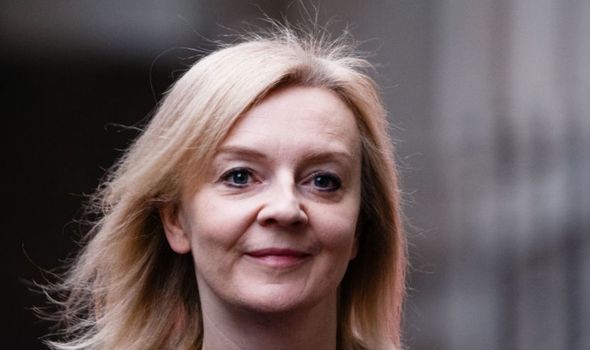 “It’s much simpler and more generous than the EU version.

“There is more to come on that. I also do get the strong feeling that we, of course, would be open to discussing an FTA with other West African countries.

“And I think the fact that you know, Nigeria is now at the helm of the WTO (World Trade Organisation), I think that will be very helpful.

“And the fact that Nigeria has signed the African Continental Free Trade Agreement, I think all of these factors are, are of assistance.”