Kate, Duchess of Cambridge, 40, was all smiles on Sunday as she presented Wimbledon champion Novak Djokovic and runner-up Nick Kyrgios with their trophies. The royal made the presentation on Centre Court in her role as royal patron of the All England Lawn Tennis Club, which hosts the tournament. The Duchess, Prince William and their son Prince George watched Djokovic defend his Wimbledon crown for a fourth successive year as he fought back from a set down to comfortably beat Kyrgios 4-6 6-3 6-4 7-6 (7-3).

The royal trio had a private chat with the Serbian 21-time Grand Slam winner after his victory, and George even got his hands on the Wimbledon trophy.

Kate, who is known to be an avid tennis fan, has been a regular spectator in Wimbledon’s Royal Box over the last decade, even before she took on her patronage in 2016.

Her visits to the championships often spark a frenzy of speculation from royal watchers, intrigued by her summer wardrobe and which celebrities she might rub shoulders with.

In 2019, Kate’s appearance at Wimbledon was discussed by Laura Kuenssberg, who speculated on who she might sit next to.

The journalist – who stepped down as the BBC’s political editor in April of this year – claimed that Tory leadership candidates, Boris Johnson and Jeremy Hunt might join Kate in the VIP section of Centre Court. 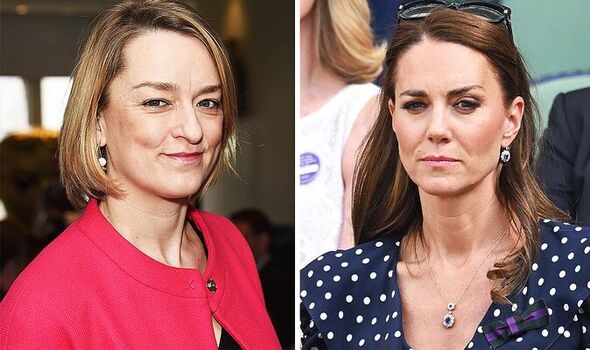 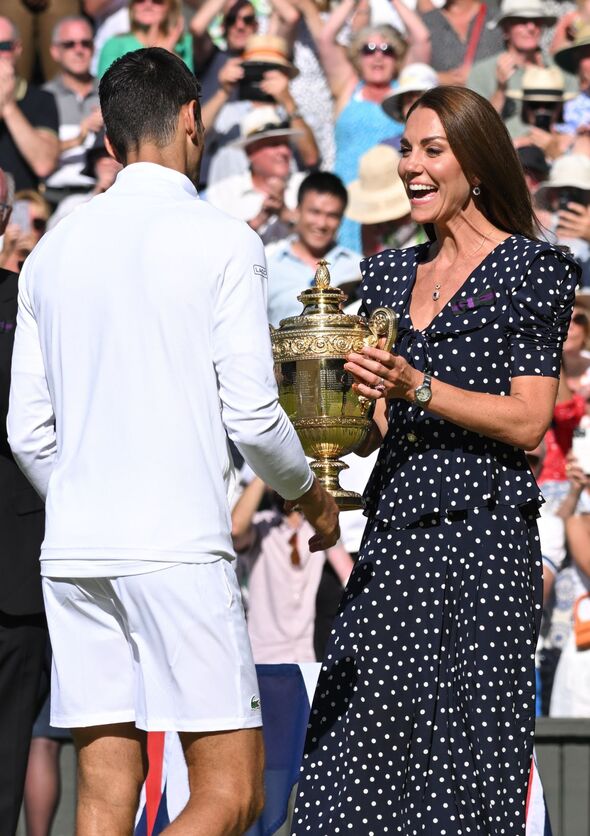 However, she was forced to apologise over her remarks for using the Duchess of Cambridge’s maiden name.

She said: “Imagine if Johanna Konta gets to the final round of the Wimbledon ladies final.

“They will be begging for tickets in the Royal Box. Who is going to sit next to Kate Middleton?

“Oh my goodness, will it be Boris on one side and Jeremy on the other?”

Speaking on ‘Brexitcast’, Ms Kuenssberg was warned over her royal blunder by her co-presenter Adam Fleming. 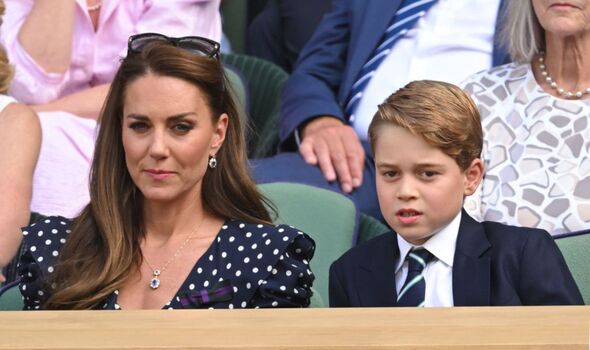 The journalist then apologised, before the pair continued to discuss the Tory leadership race.

Ms Kuenssberg announced she was stepping down from her role as the BBC’s political editor in December 2021 after seven years in the job.

The journalist, who took on the role from Nick Robinson in 2015, was the first woman to hold the position.

She has since been announced as the full-time replacement for Andrew Marr as the host of BBC One’s Sunday morning politics show.

Three years on from the last Tory leadership contest, Ms Kuenssberg has been providing commentary on the current battle to lead the Conservative Party after Boris Johnson resigned as Prime Minister last week. 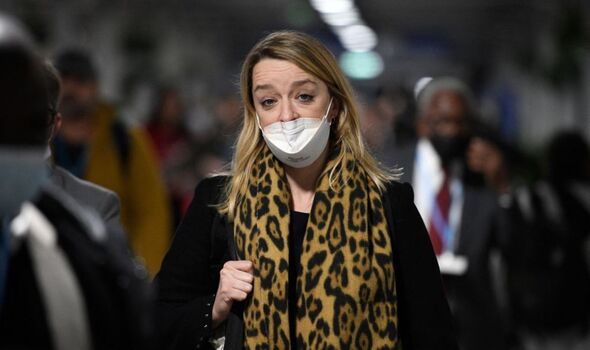 The former political editor was reunited with Mr Fleming on ‘Newscast’ on Thursday to discuss Mr Johnson’s exit from Downing Street.

Summing up his resignation, she said: “Well it was a classic Boris Johnson speech, wasn’t it?

“‘I’m very sad. I want to thank lots of people. But, by the way, the people who’ve got rid of me were eccentric’ – to use his words. 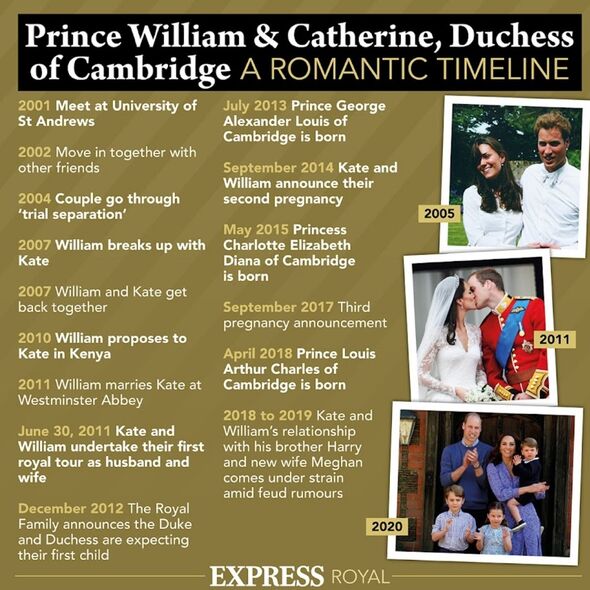 “And ‘there was a terrible Westminster herd instinct that basically once something gets rolling, there’s not very much that I could do to stop it’.”

She added: “Contrition, self-reflection, this was not, and in that sense, it’s a vintage Boris Johnson speech.”

Highlights of Djokovic vs Kyrgios are available on BBC iPlayer.