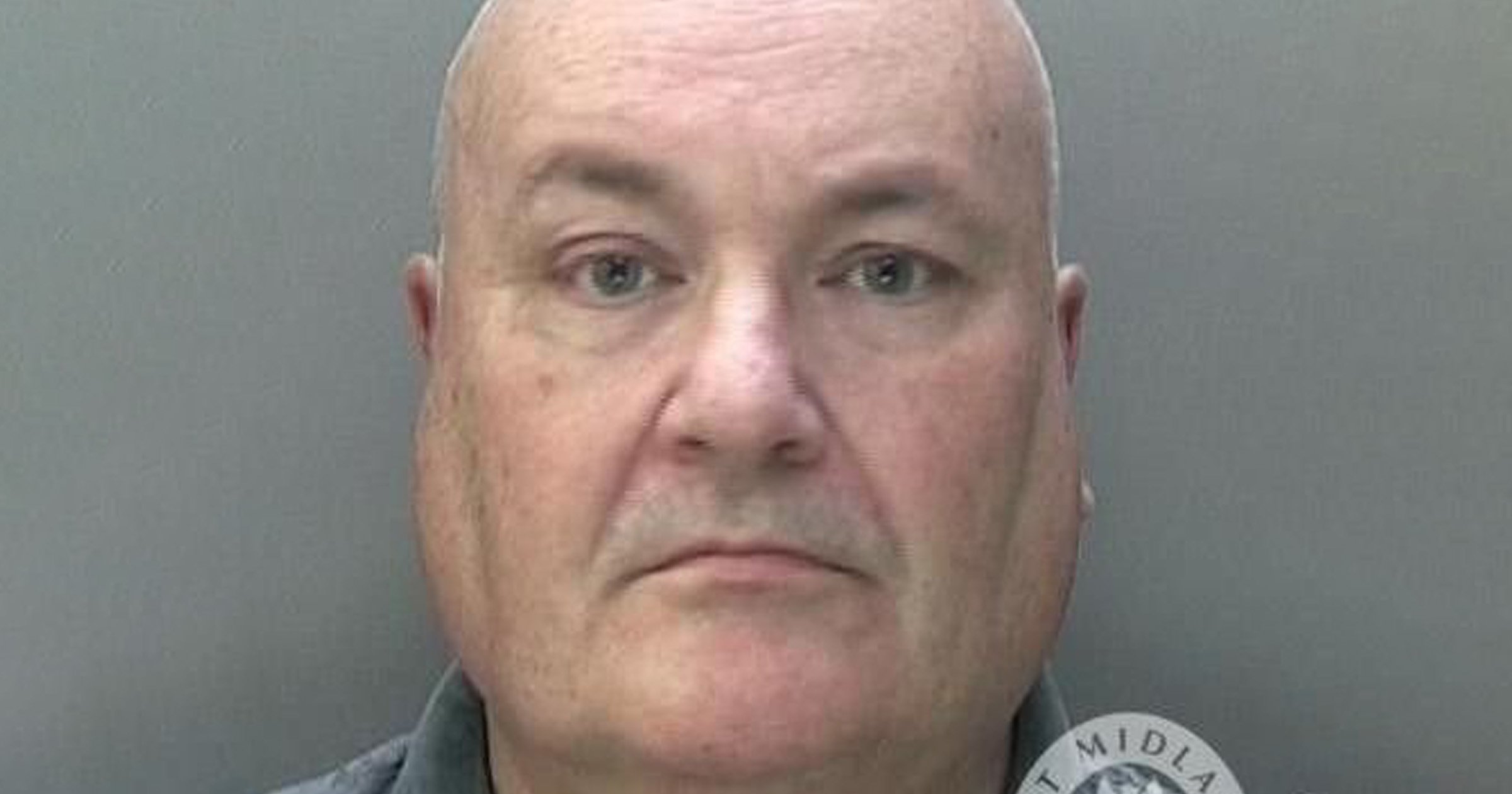 A disgraced lawyer who was caught stealing £280,000 from a dead pensioner’s estate has been struck off.

Andrew Eastham, 66, was jailed in 2018 and his case has now been brought before a solicitors’ tribunal.

The tribunal heard he paid just £7,500 to his late client’s rightful beneficiary while fraudulently taking the remainder of the estate – a total of £279,000.

Police grew suspicious when Eastham began making huge payments and withdrawals despite having no source of income.

The Blackpool-based solicitor was made an executor of Eric Woolfeden’s will in the early 1990s.

But when Mr Woolfeden passed away in May 2014, Eastham was no longer practising.

The estate should have gone to Mr Woolfeden’s niece Elaine Price, who was 77 at the time.

But Eastham stopped communicating with Ms Price after sending her a fraction of the money. She then alerted police.

In October 2018, Eastham admitted fraud by abuse of position and he was jailed for 32 months.

Now, a tribunal has struck him off the solicitors’ register, and ordered him to pay £2,355.

The tribunal ruled his conduct was ‘dishonest’ and ‘severe’.

‘The dishonesty persisted over a sustained period of time. His conduct enabled [him] to misappropriate a significant sum of money to which he knew he was not entitled.’