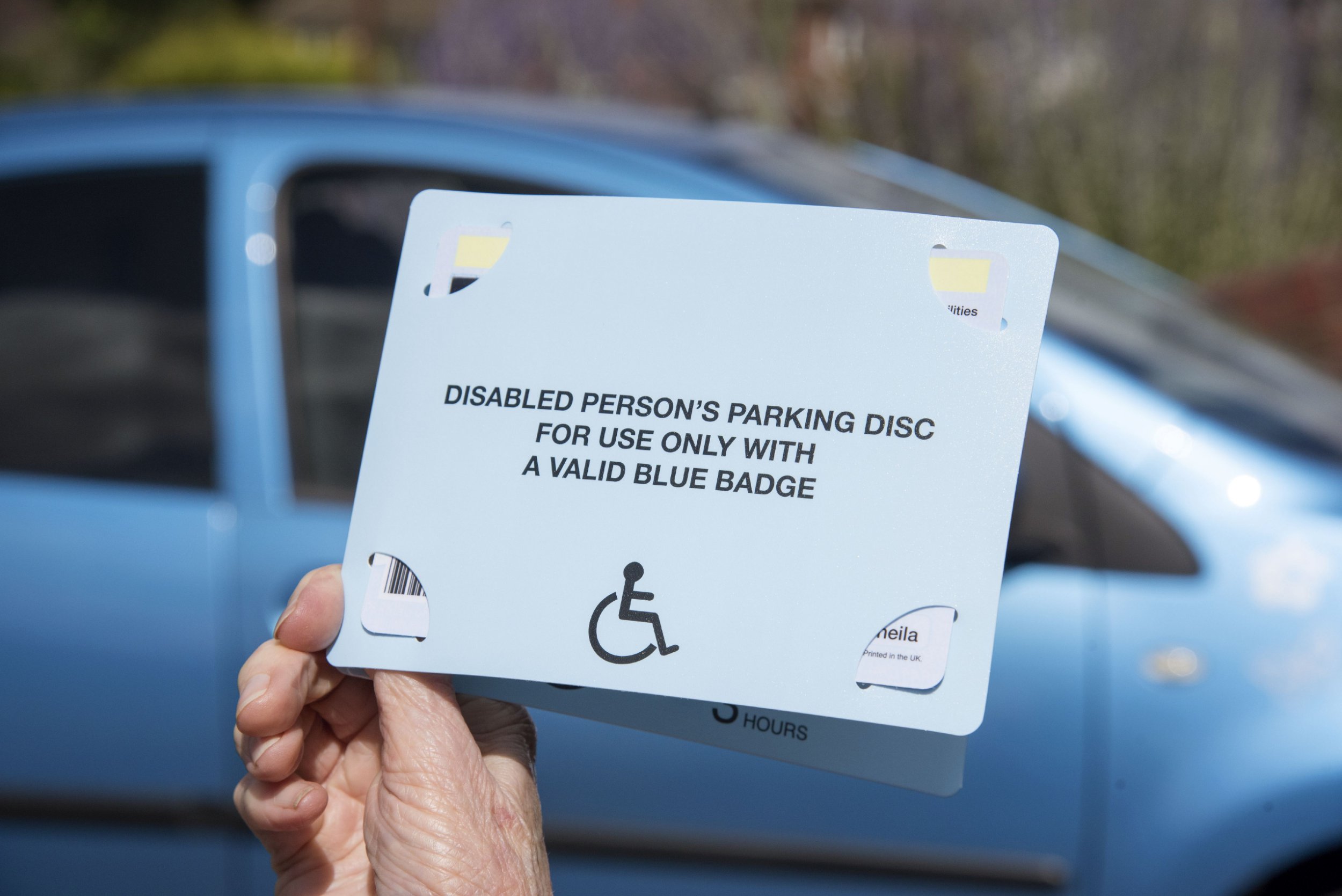 A junior lawyer has been suspended after using someone else’s blue badge to park her Mercedes in a disabled bay close to her office.

Nina Koushi said she parked in the bay in a ‘moment of panic’ as she was in a rush to get back to her office in west London and ‘didn’t know it was fraud’ to use the badge.

She initially said it belonged to her father before eventually owning up and admitting it was ‘left in my car by a mutual friend’.

Koushi was suspended for six months and ordered to pay costs of £2,300 by a solicitors disciplinary tribunal.

The panel heard Koushi was admitted to the Roll of Solicitors in early September 2019 and was working as an associate solicitor at McMillan Williams Solicitors Limited (MWSL) at the time.

Two months later, in mid-November, she arrived late for work at the MWSL offices in Ealing and parked in a space allocated to the firm.

After moving her car, she said she parked in the disabled bay in a ‘moment of panic’ because she couldn’t find another spot and ‘needed to get back to the office’.

After checking the badge they found it had been issued to an ‘AN… born in 1957’ and had been cancelled after the owner reported it lost.

When asked about the badge, Koushi said ‘it’s my dad’s’ but then said ‘it’s actually my friend’s dad. I don’t know his name… I don’t have their numbers’.

She later said: ‘I park on Mattock Lane every day. I have a pay by phone account and pay £4 per day.

‘I only used [the disabled space] today because the badge was left in my car by a mutual friend. I wasn’t aware I wasn’t allowed to use it.

‘I am a solicitor and an officer of the court and if I knew I couldn’t use it, I absolutely wouldn’t have used it, as I wouldn’t put my legal career in jeopardy. I didn’t know it was fraud.’

Paul Housego, chair of the disciplinary tribunal, suspended her for six months and said her actions ‘could have denied someone with a disabled person’s badge from using the parking space on that afternoon’.

Koushi was previously summoned to Ealing Magistrates’ Court and admitted using a disabled badge with intent to deceive.