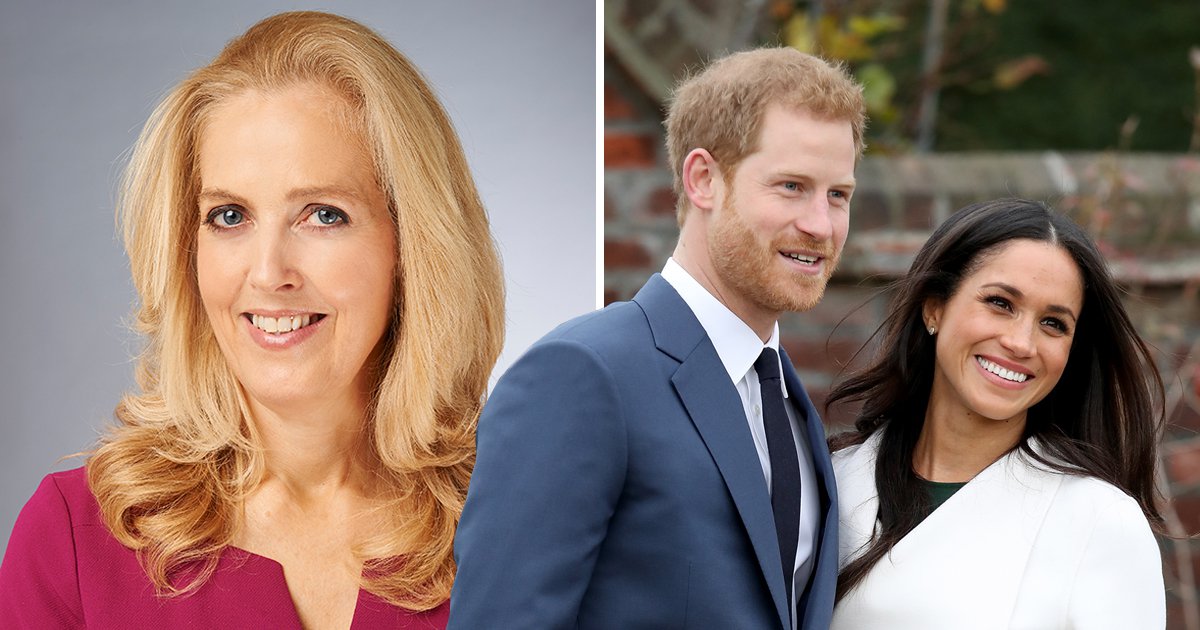 A lawyer who made ‘racist’ remarks about Prince Harry and Meghan Markle’s baby’s name been suspended from her family law firm.

Joanna Toch, 59, was blasted for her ‘offensive’ comments after the royal couple announced the birth of Lilibet ‘Lili’ Diana Mountbatten-Windsor on Friday.

The barrister has since apologised, claiming her remarks were ‘a joke’ and saying that she ‘has children of colour’.

The incident erupted when journalist Julie Burchill tweeted that Lilibet’s name was ‘a missed opportunity’ for the new parents.

She said ‘they could’ve called it Georgina Floydina!’, in reference to black man George Floyd who was murdered by white police officer Derek Chauvin.

Burchill responded that she ‘was hoping for Doria Oprah, the racist rotters’.

Hundreds slammed the women online for their ‘repugnant’ comments, with many naming them ‘disgusting’.

Toch apologised on Twitter before deleting her profile, writing: ‘I am very sorry for the comment and what I saw as a joke. I’ve fought during my professional life against racism which is abhorrent.

‘I’m not a judge and I have children of colour and I apologise unreservedly.’

But her law firm Family Law Cafe later revealed they had suspended her ‘with immediate effect pending an internal review into her recent comments’.

A statement from the directors said: ‘FLC considers her comments as offensive, unacceptable and highly contradictory to the inclusive manner in which FLC has always and will continue to work with members of all communities in managing the challenges of matrimonial and family disputes.’

Toch, who is a former Olympic rower, is listed as the founder of the company and one of the directors.

Burchill, who has written for the Telegraph and Spectator, has not apologised for her comments.

She recently agreed to pay ‘substantial damages’ to journalist Ash Sarkar after accusing her of being an Islamist, a hypocrite and worshipping a paedophile.