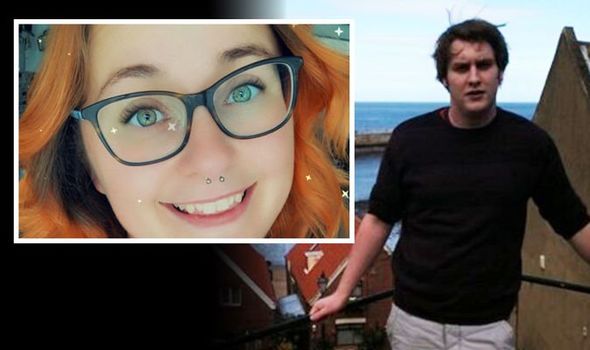 Stephen Chapple, 36, an IT teacher, and his wife Jenny, 33, were found with grave injuries at their countryside property near Taunton in Somerset, and later died at the scene.

Police have confirmed that two children were present in the house in Norton Fitzwarren at the time.

Neighbours have told the media that they were boys, aged four and seven.

It is understood the young couple may have been killed over an ongoing parking dispute in the neighbourhood.

Two men, aged 34 and 67, were arrested on suspicion of murder, and remained in custody on Monday evening.

According to MailOnline, the two arrested suspects are a neighbour of the couple and the suspect’s father.

Avon and Somerset Police have referred the case to the police watchdog the Independent Office for Police Conduct, citing “prior police contact with those involved.”

Speaking of Jenny, Rob Brooks, manager of the garden centre where she worked, told MailOnline she was a “well-loved member of staff and a very kind person.”

“We all loved her and so did the customers.

“We are devastated. We will remember her as a beautiful, kind and dedicated mother and colleague.

“This has hit us all very hard and it feels very raw.”