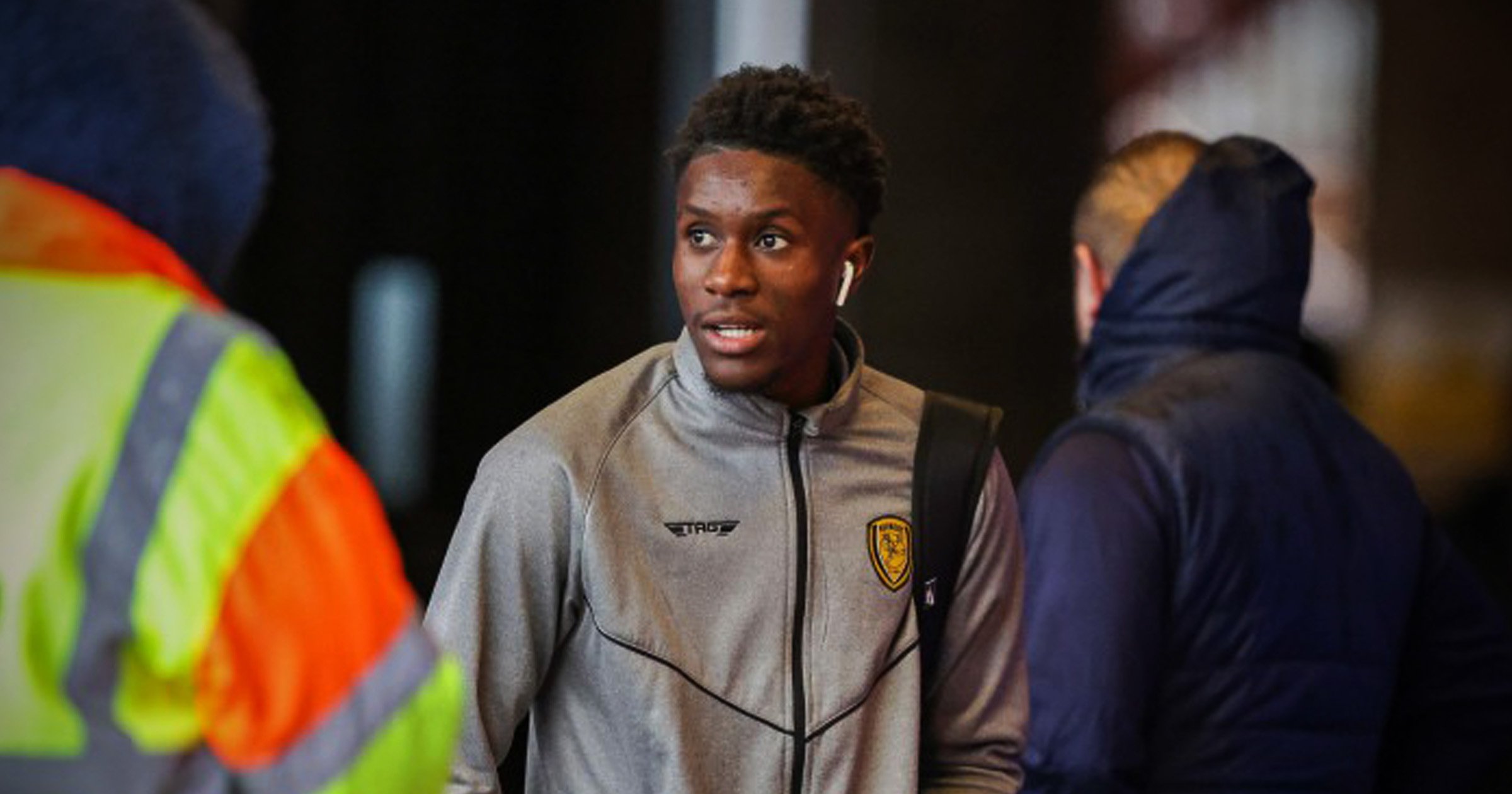 Burton Albion footballer William Kokolo is due to stand trial charged with three counts of rape.

The 22-year-old, who joined the Staffordshire club from Middlesborough in January this year, appeared before magistrates in Birmingham yesterday.

The charges relate to alleged offences that are said to have taken place in the city on February 13, 2022.

Kokolo, who first joined Sunderland AFC from French club AS Monaco in 2017, did not formally enter pleas during the brief hearing at Birmingham Magistrates’ Court.

The case is indictable-only, a process where the most serious matters coming before JPs are sent straight to crown court.

Kokolo, wearing a black hoodie, black trousers and a smart watch, was granted conditional bail ahead of his scheduled appearance at Birmingham Crown Court next month.

Emma Coles, chair of the bench, told Kokolo: ‘You have heard what’s been said this morning. Because the offences are so serious you are being sent for trial at the crown court.’

Kokolo, of Clay Street, Burton-on-Trent, was in the youth ranks at Monaco, who play in the top tier of French football, before making the move to Championship side Sunderland.

He then played for the Wearsiders’ league rivals Middlesborough, including in their FA Cup third round away win at Mansfield Town in January 2022.

The defender, who was born in France, is now part of Jimmy Floyd Hasselbaink’s side at Burton, who play at the Pirelli Stadium in League One.

Hasselbaink told Staffordshire Live last week that the wing-back had been dealing with a personal matter but was still part of the squad.

Kokolo then made an appearance as the former Chelsea star’s team lost an away match against Cambridge United on Saturday.

A spokesperson for Burton Albion FC said: ‘Burton Albion is fully aware of the charges that have been made against one of our players, and the club has spoken to the player and his legal representatives.

‘As this is an ongoing legal process, the club is unable to make any further comment until legal proceedings are concluded.’