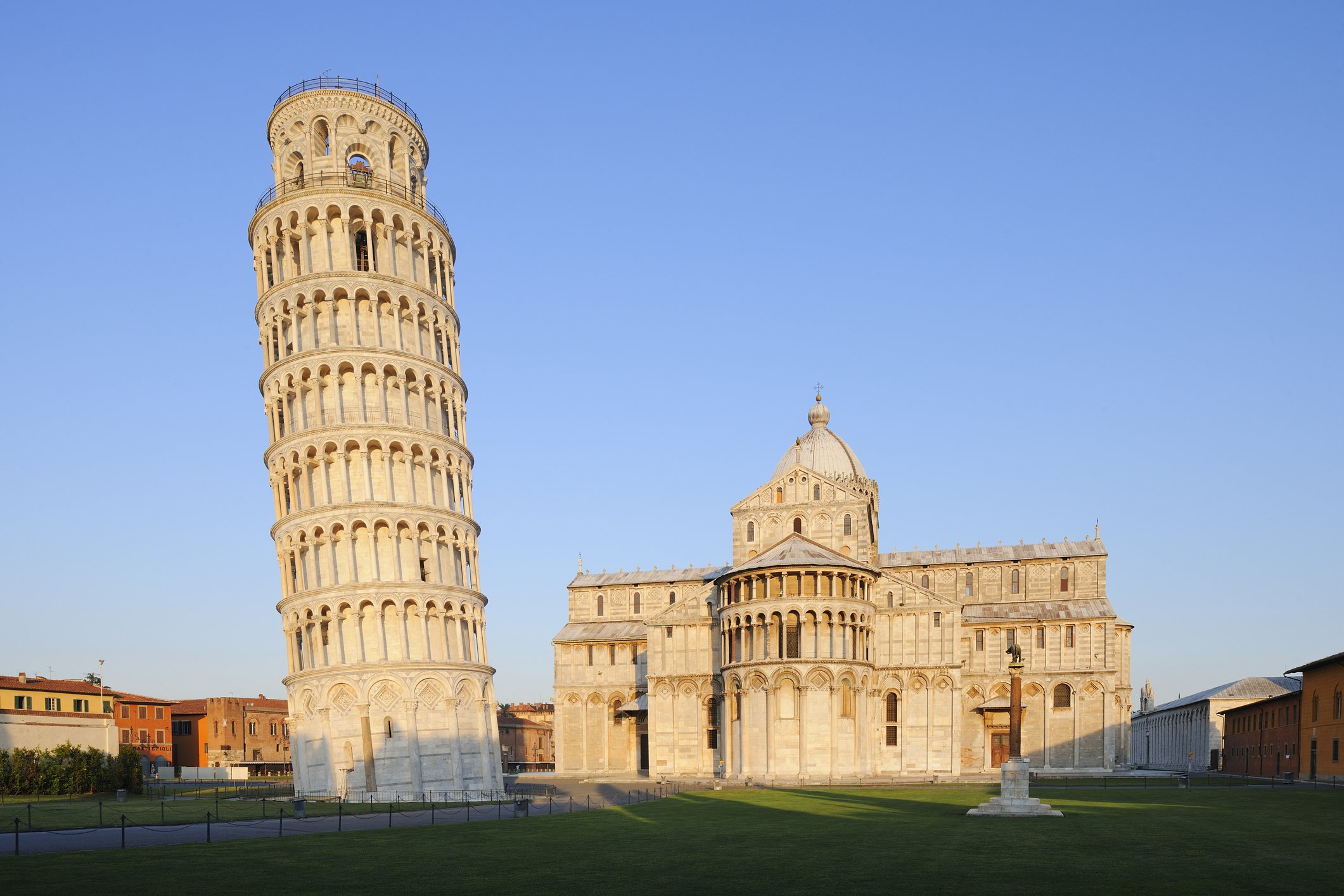 The Leaning Tower of Pisa has straightened itself by 1.6 inches over the last two decades, according to a recent study.

Italy’s famous attraction is known for looking like it is about to fall over with its almost four-degree tilt.

But the slant has long worried engineers, and historians worked on stabilising the tower for 11 years.

By the time the project ended in 2001, the Tuscan building had straightened by 15 inches.

Engineers did this by using hundreds of tons of lead counterweights at the base and extracting soil from under the foundations.

In the 21 years since, it has stood 1.6 inches more upright, according to the Opera Primaziale della Pisana.

The preservation organisation told Italian outlet National Associated Press Agency ‘the state of health of the Leaning Tower of Pisa is excellent’.

Nunziante Squeglia, a professor of geotechnics at the University of Pisa, said the former project has helped the tower correct itself.

The tower, one of the most famous buildings in the world, was built as part of a cathedral complex in 1173.

After about five years of construction, the tower’s foundation had started settling unevenly.

War broke out between Pisa and another Italian state, which brought the building to a halt.

It is believed this gave the foundation time to settle while tilted – resulting in the beloved piece of architecture we know now.

The more the tower straightens itself, the better the national treasure will be preserved.