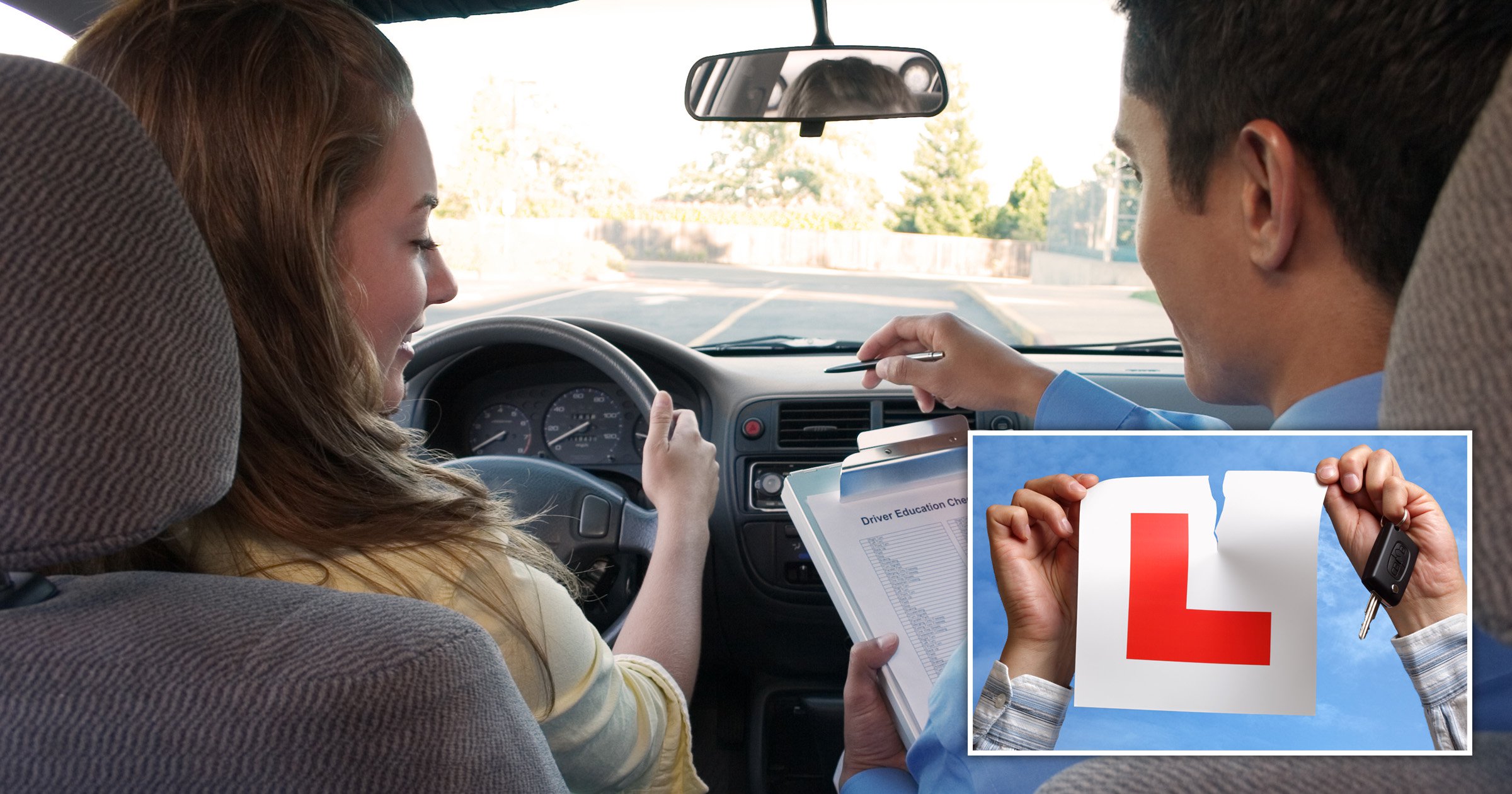 Learners across large parts of the country will be forced to wait until next year to take a driving test.

Five major cities, including London and Birmingham, had no slots available until early November, as of Saturday – the limit of the Government-imposed booking window.

A driving test backlog has built up due to Covid lockdowns, leading to the AA warning that young people leaving school and university may not be able to pick up jobs as a result.

Learning to drive was no longer a ‘rite of passage’ for young people, the organisation warned.

In London, there were no slots available for 24 weeks, The Telegraph reports, and those wishing to qualify would have to wait until early November and even then travel to Peterborough or Ipswich, where only a handful of slots were available on Saturday night.

Some slots may become available from cancellations or more instructors applying for jobs.

The Driver and Vehicle Standards Agency (DVSA) said the average wait time for a test was 14 weeks and has committed in its recent business plan to bring average waiting times down to nine weeks by the end of the year.

It is trying to recruit an extra 300 examiners and has widened the hours that testing can take place.

Edmund King, the president of the AA, said: ‘The backlog does not appear to be improving. It’s incredibly difficult for young people to plan their future.’

Usually, around two million driving tests take place across the country each year.

Candidates can currently only book one test at a time, but the AA and the Driving Instructors Association (DIA) warned that the driving test shortage was being exacerbated by better-off students using sophisticated algorithms to swipe up slots as soon as they become available.

Karen Bransgrove, the DIA general manager, said: ‘These websites can look for tests faster than the average person can sit at home refreshing the page. There’s a lot of frustration about it. Driving instructors feel that these sites make the situation worse.’

DVSA’s Chief Executive, Loveday Ryder said: ‘We are doing all we can to provide as many tests as possible so we can get our services back to normal. I know learners will be keen to take their test now, but it is important that they are properly prepared for their test and don’t take it before they are ready.

‘With more than half of candidates failing, and demand currently extremely high for tests, learners should only take their test when they are confident they can pass. This will help them to avoid a lengthy wait for a retest and help us by not adding to the driving test waiting list.’