Mr Salazar runs the Nike Oregon Project which is home to Mr Farah, the four-time Olympic champion. The decision comes after a four-year investigation had been conducted by the US Anti Doping Agency (USADA).

The investigation began after the BBC aired a Panorama programme in 2015 about doping at the US training base.

The television programme was a joint investigation with the US website ProPublica.

The documentary revealed that allegations of doping and unethical practices at the US training base in Beaverton, Oregon were taking place.

The UK sports governing body, UK Athletics conducted a review into the claims. 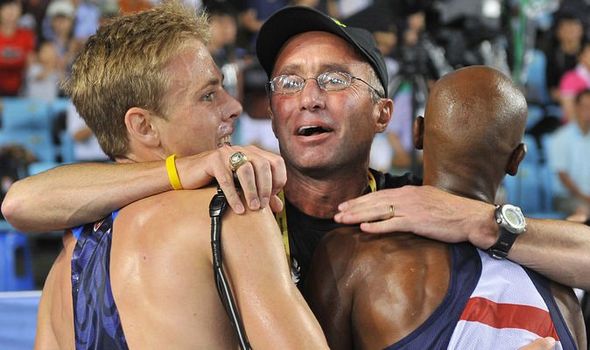 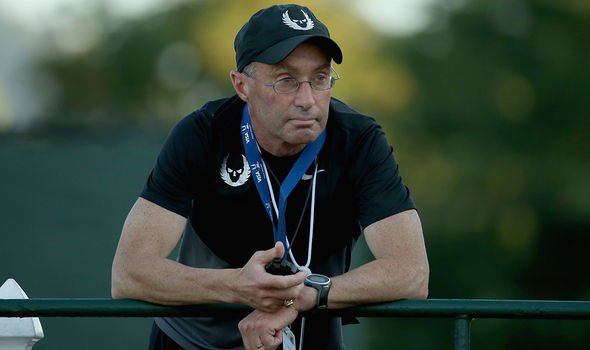 Mr Farah was allowed the continue working with Mr Salazar despite the claims.

A Nike-paid endocrinologist who treated many of Mr Salazar’s athletes Dr Jeffrey Brown, has also been banned from the sport for four years.

The BBC have revealed that the doping charges against Dr Brown and Mr Salazar were brought forward by USADA in March 2017.

The two men both disputed the charges and used lawyers paid by Nike as their defence. 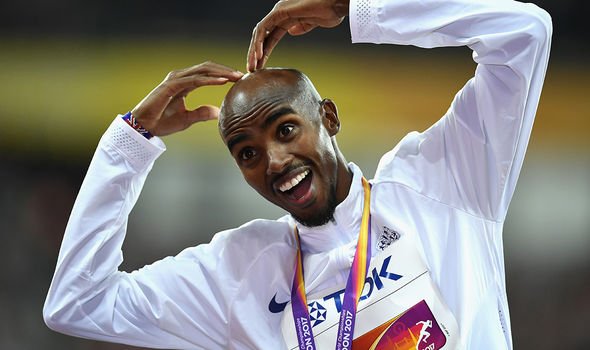 The case went to the American Arbitrators Association.

A statement from USADA CEO Travis Tygart read: “The athletes in these cases found the courage to speak out and ultimately exposed the truth.

“While acting in connection with the Nike Oregon Project, Mr Salazar and Dr Brown demonstrated that winning was more important than the health and wellbeing of the athletes they were sworn to protect.

“Following two evidentiary hearings, Salazar’s lasting seven days and Brown’s lasting six days, and a lengthy post-hearing review of all the evidence and testimony, the AAA panel found that Mr Salazar and Dr Brown possessed and trafficked a banned performance-enhancing substance and administered or attempted to administer a prohibited method to multiple track and field athletes. 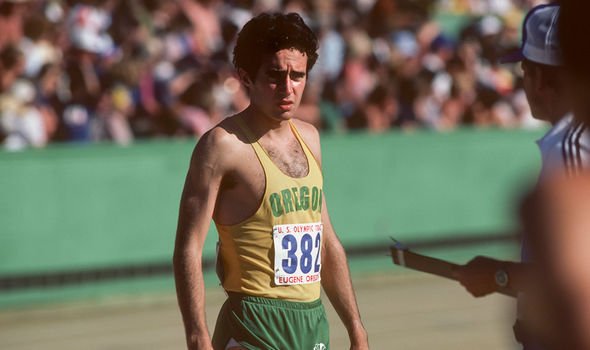 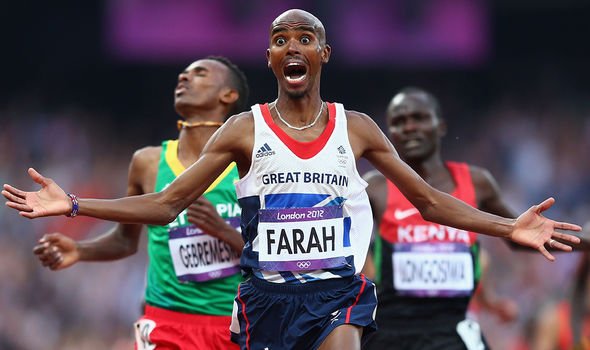 “The panel also found that both athlete support personnel committed tampering and complicity violations under Articles 2.5 and 2.9 of the World Anti-Doping Code.” 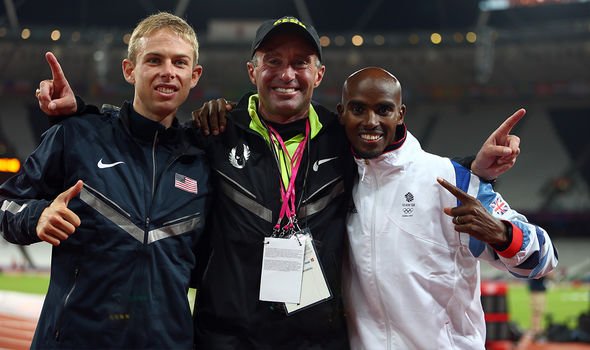 Mr Farah announced in October 2017 that he would be leaving Mr Salazar but he has denied that his decision was linked to the doping claims.

Mr Farah is a six-time world champion and Mr Salazar is a former world-class long-distance runner.

Mr Salazar is best known for his performances in the New York City Marathon in the early 1980s and his 1982 Boston Marathon victory. 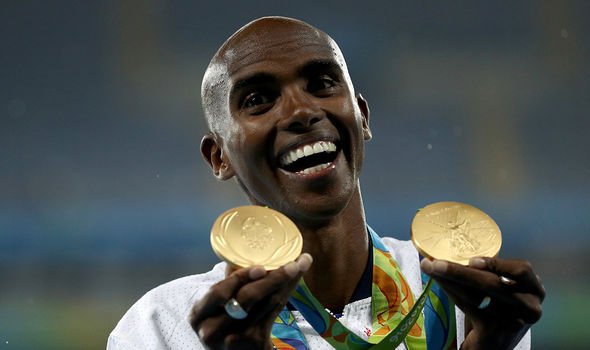 Mr Farah is known as the most successful British track athlete in modern Olympic Games history.

The Olympic champion is the second athlete in modern Olympic Games history, after Lasse Virén, to win both the 5000 metre and 10,000 metre titles at successive Olympic Games.

He is the most decorated athlete in British athletics history.