The tribute is confirmed in the programme for the Foxes’ first home game since the tragedy.

Vichai Srivaddhanaprabha’s son, known to fans as “Top”, writes: “I plan to commission a statue of my father, for outside King Power Stadium, as a permanent and fitting tribute to the man that made it all possible.

“He will forever be in our hearts. He will never be forgotten.”

The Thai billionaire helped propel the club to one of sport’s most unlikely triumphs when they won the Premier League against massive odds. 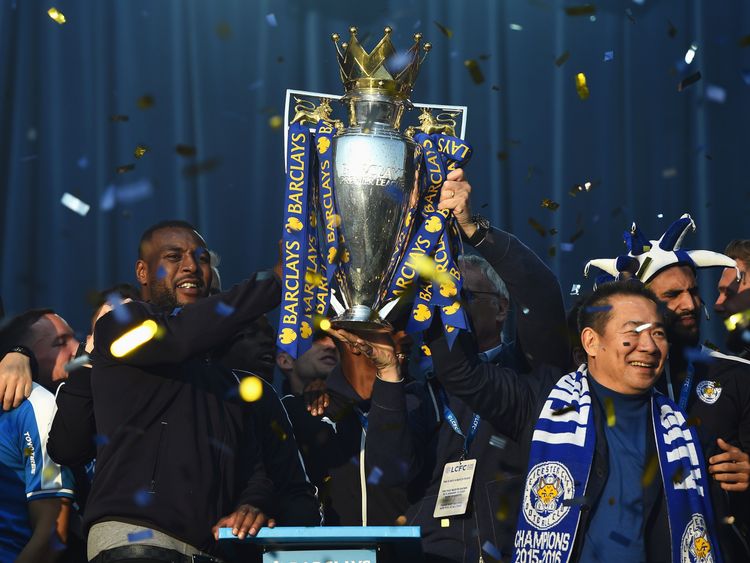 “We will never be able to repay what he did for us – for me as his son, us as his family, everyone connected to Leicester City and beyond – but we are committed to honouring his memory and upholding his legacy,” writes Aiyawatt Srivaddhanaprabha.

“Our continued growth as a club, our state-of-the-art new training ground and our planned stadium expansion will help realise his vision for Leicester City.

“He will forever be in our hearts. He will never be forgotten.”

Fans at Saturday’s sold-out game against Burnley will get free commemorative scarves, badges, clap banners and the souvenir programme.

A tribute to the Thai owner, beloved by fans of the East Midlands club, will be shown on big screens before the match. 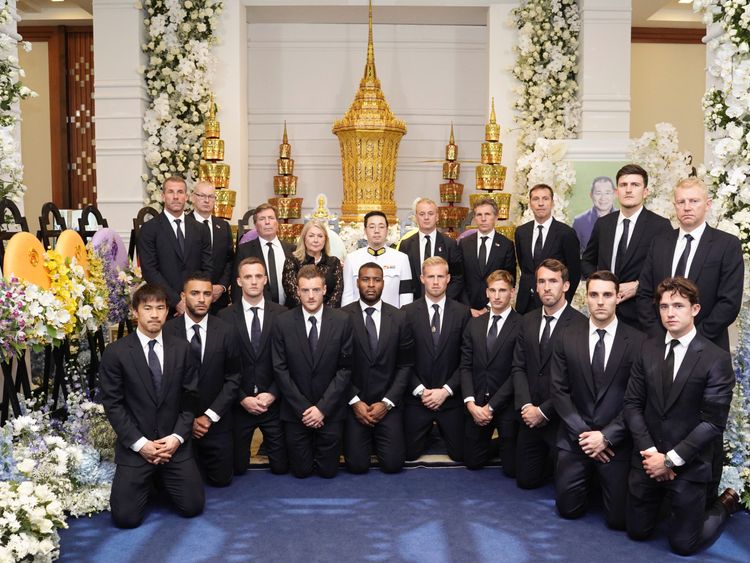 There will also be a two-minute silence to honour the five victims of the crash and those who died in the First World War.

Mr Srivaddhanaprabha was killed after the helicopter took off from the pitch and span out of control, crashing just outside the ground and starting a fire.

The other victims were pilot Eric Swaffer, his partner Izabela Lechowicz, and ex-Thai beauty queen Nursara Suknamai and Kaveporn Punpare, who worked for the Leicester City owner.

The tragedy led to an outpouring of grief and tributes from fans and players of the club, with a sea of scarves, flowers and shirts building up outside the ground.

After recording an emotional away win at Cardiff last weekend, players flew out to Thailand for the funeral.

Further details on the commissioning and position of the statue will be confirmed at a later date.