Len McCluskey insisted Jeremy Corbyn remains a “loved” Labour Party leader despite the party losing two elections in two years under his leadership. The Unite boss was branded “deluded” for his defence of Mr Corbyn, with several BBC Radio 4 listeners commenting on Twitter they had to “turn off” their radios to avoid listening to him. One user wrote on the social media platform: “Turned off the Today programme. Can’t listen to McCluskey. This man has done so much to weaken the Party I once supported.”

Another simply wrote “Switches off Len McCluskey” while also sharing the picture of a disgusted-looking Steve Carrell from the US remake of The Office to mark their disapproval of the interview.

One user shared a gif of US Presidential candidate Bernie Sanders with the caption “first of all, this is delusional,” as they commented: “Len McCluskey on #r4today ‘Corbyn was loved and was within a heartbeat of winning’.

Some users mocked the United leader suggesting he was helping the Conservative Party secure more votes with his media round: “A double-win for the Conservatives on @BBCr4today this morning: no Government Ministers on the programme – but Len McCluskey IS.”

One user added: “Due to the absence of Tory Cabinet Ministers we get the benefit of even more McCluskey. Deluded.” 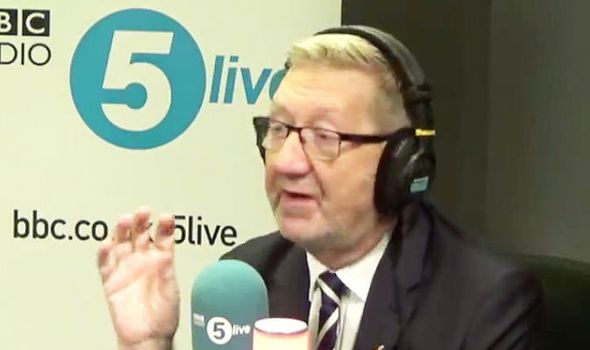 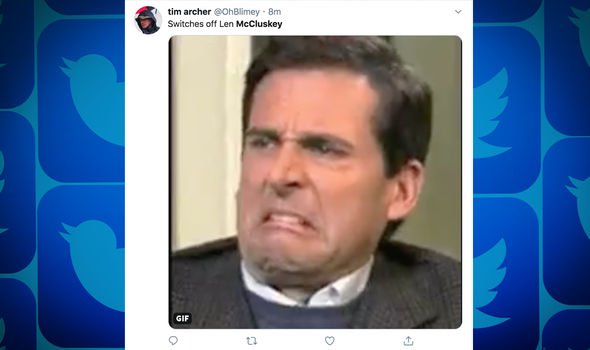 Another Twitter user wrote: “Len McCluskey still tries to claim that election defeat was all about Brexit on #r4today.

“This man who brought you the leadership of Ed Miliband and Corbyn needs a period of silence.”

And one user added: “What absolute hogwash from McCluskey!  While this guy has any role in the Labour Party they will certainly lose.  Awful, awful, awful. #r4today.” 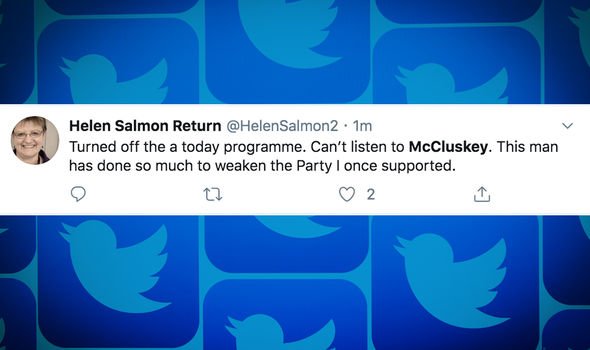 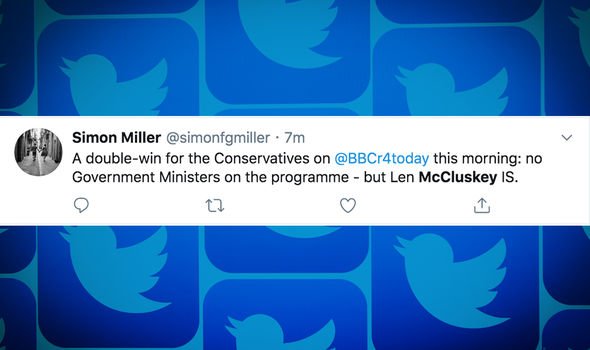 Mr McCluskey dismissed suggestions Mr Corbyn was entirely to blame for the defeat Labour suffered in December, suggesting instead the “perceived Remain position” pushed on Labour by key figures within the party played a big role.

The Unite leader said: “I think we should all accept responsibility for the devastating defeat. There’s no doubt in my mind that Brexit was the main reason for that.

“Two and a half years ago, in 2017, Corbyn – who was loved – took a radical manifesto to the people and came within touching distance of victory.

“What happened two and a half years later? Brexit.”

Don’t test us! Ireland refuses to rule out veto of Brexit deal – EU sends warning [UPDATE]
Passport rules: What happens to my passport after Brexit? Will it need renewal? [EXPLAINER]
Is the UK/US Brexit trade deal dead? Envoy says chlorinated chicken must be included [INSIGHT] 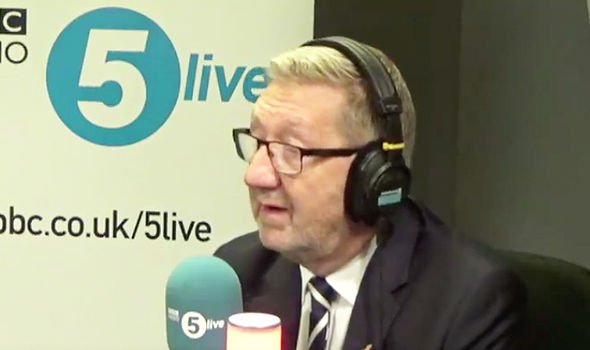 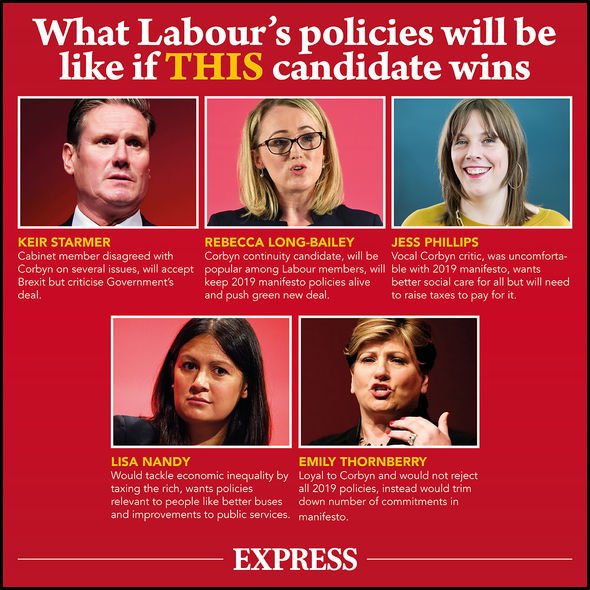 Mr McCluskey continued: “And unfortunately, the leadership didn’t realise, or accept, they were under a lot of pressure from the Remain lobby, including Keir, including Emily and all those who pressed Labour into becoming a perceived Remain party.

“And there were those of us who continuously said there would be consequences in our heartlands.”

The Labour Party lost 60 seats in last year’s general election, including some in traditionally Labour heartlands in the north of England.

Jeremy Corbyn has since announced plans to step down and four candidates, including Sir Keir Starmer, Emily Thornberry and Rebecca Long-Bailey, are now vying to become the next Labour leader.