Lewis Hamilton has shared a hilarious memory of the royal corgis from his time with the Queen. The Formula One champion had been speaking to BBC Breakfast following his record seven World Championship titles. Mr Hamilton said it was “one of the biggest honours” when he saw that the Royal Family’s official Twitter account had congratulated him.

The tweet had read: “Congratulations to record-equalling seven-time F1 World Championship title winner Lewis Hamilton – along with a record number of race wins, what an incredible achievement!”

Mr Hamilton told the BBC: “What I will say is that the Royal Family posted a message, which was just wow.

“Every time I saw someone on my social media saying who had posted about me.

“To see the Royal Family doing a personal post, for me that was one of the biggest honours I’ve feel like I’ve experienced.” 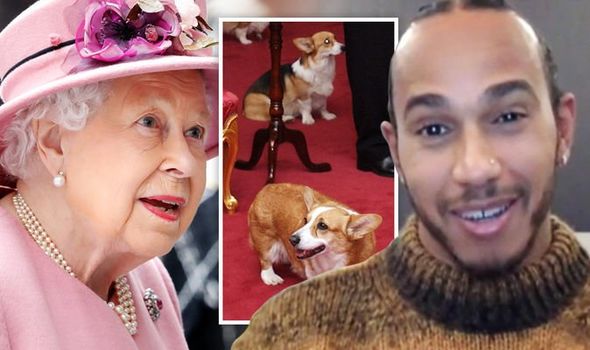 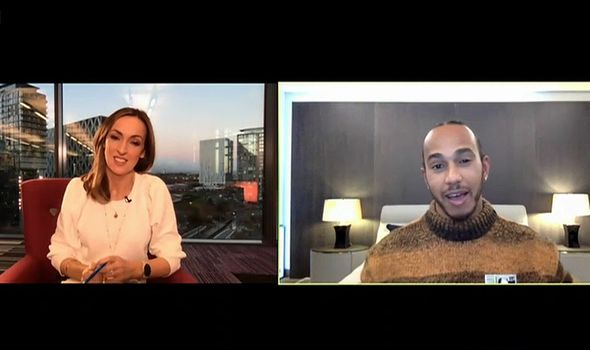 The racing car driver opened up about a lunch he had been invited to with the monarch.

He said: “I had the best lunch with her, it was amazing.

“One of the butlers I think stepped on the dog.

“I just always remember this dog yelling out because someone stepped on him accidentally.” 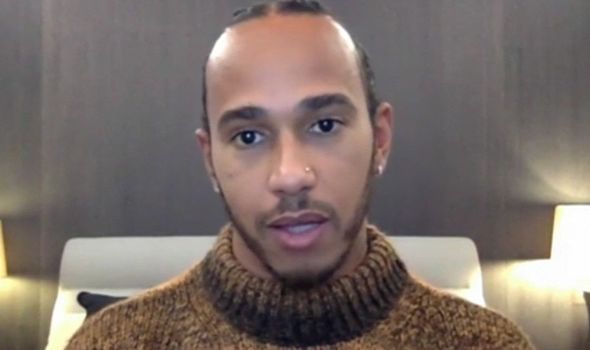