The 35-year-old became motor racing’s greatest driver after overtaking the seemingly impossible feats of fellow Formula 1 supremo Michael Schumacher, as he notched up more wins than the German, and equalled his number of world crowns. His incredible achievements, mirrored by his burning desire to help transform perspectives of black drivers in the sport, has led to mounting demands he be honoured with a knighthood. Currently, the Government is reportedly not keen on delivering Hamilton the gong many believe he deserves as they do not want active sportsmen and women to use the title until their careers are over.

This, it is reported, is due to the likes of Murray refusing to use the honour while he continues to compete.

Yet, Sir Jeffrey Donaldson MP, chair of the All-Party Parliamentary Group on Formula 1, says it is “the right time” to knight Hamilton.

His calls were echoed by Labour Party peer Lord Peter Hain who told Express.co.uk that if the likes of Wiggins – a record-breaking British cyclist – and Murray – the first man from the UK to win Wimbledon in around 80 years – could be given a knighthood, so should Hamilton.

He said: “No one has achieved what he has achieved in Formula 1, he is peerless – no one said Murray was peerless, though he was fantastic at his peak. 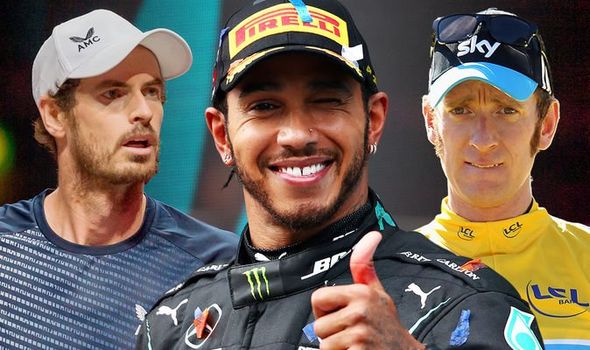 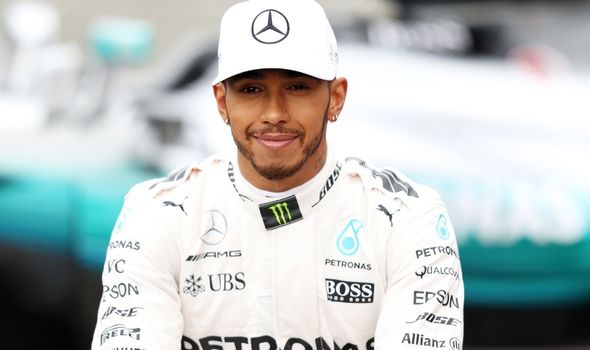 “Nobody said Wiggins was peerless, he was the top. Lewis Hamilton is right above anybody in one of the most difficult sports to master.”

Lord Hain serves on the same group as Sir Jeffrey, and research from their team found that despite claims otherwise, Hamilton is among the UK’s 5,000 biggest taxpayers.

Critics often attack Hamilton for his decision to live in Monaco, but his earnings continue to contribute to the exchequer while he is working in the UK, where his Mercedes team is based.

Lord Hain added: “Hamilton has a home in Britain, he pays taxes in Britain – he works around the world and he works in music and fashion in America. 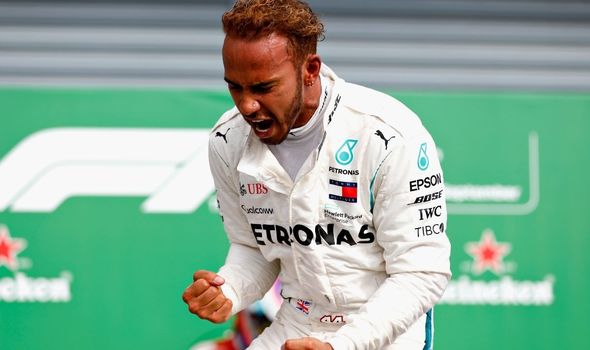 “But he pays tax in Britain – so there is no excuse not to give him a knighthood.”

As the debate rages on as to whether Hamilton should be afforded such a title, David Richards – Motorsport UK’s chairman – is also joining the crusade to ensure the Stevenage-born star’s MBE is elevated.

Hamilton was originally recognised 12 years ago, after becoming the world’s first black Formula 1 champion, and even though records within the sport have continued to tumble, no further accolades of this type have followed.

In a letter written to Downing Street, Mr Richards said Hamilton has “walked a lonely path as the only black driver in F1 and the Black Lives Matter movement has allowed him to speak candidly about his experience”. 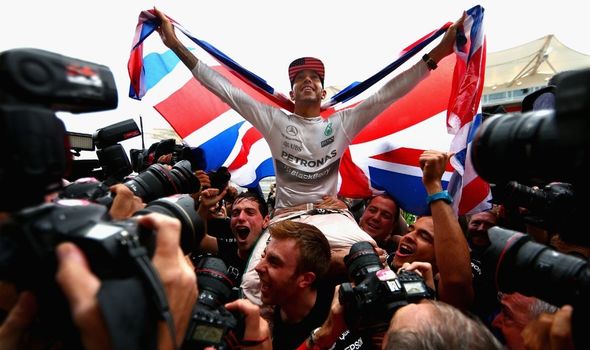 He added: “Lewis is a global icon. A patriot of exemplary character who never misses an opportunity to drape himself in the Union Jack and to exult in his proud Britishness.

“Lewis is applauded the world over for his achievements in a Formula One car and it would be entirely right for the UK to recognise his extraordinary achievements by bestowing on him a knighthood, as has been the case for so many other British sportsmen of similar standing.”

With calls continuing a spokesperson for Prime Minister Boris Johnson concluded: “What the PM would say is this is an absolutely fantastic achievement by Lewis Hamilton, who has entered the sporting and Formula One history books.

“Anyone who is considered for an honour undergoes a full series of checks before it is awarded.”