Lewis Hamilton secured his first win of the season last weekend at the Styrian Grand Prix. But the six-time world champion has also received praise for taking a knee before both races completed so far, while encouraging other drivers to do the same. He applauded his Mercedes team for joining in with the demonstration, as well as other drivers who joined him in taking the knee. The Formula 1 star has campaigned against racial injustice and the lack of diversity in his sport, but he was on the receiving end of ridicule from actor Laurence Fox.

The conservative who has recently emerged as a political commentator after appearing on Question Time mocked Hamilton, posting a picture of the F1 star with a caption saying: “Make tax havens great again.”

He also mocked Hamilton for living in Monaco, and posted another tweet claiming the Mercedes driver had “lost touch with all the sports fans who used to watch sport in order to take a break from politics”.

And now, a prominent supporter of Hamilton – Labour peer Lord Peter Hain – has told Express.co.uk that Fox’s comments are prejudiced. 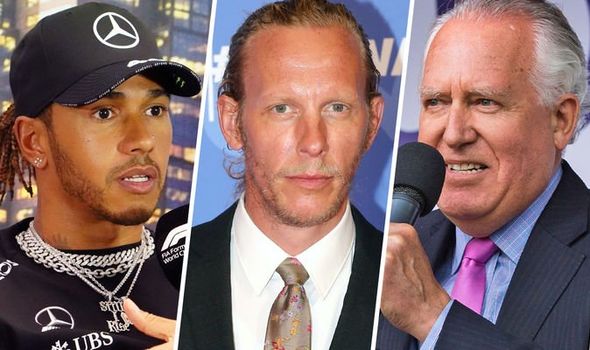 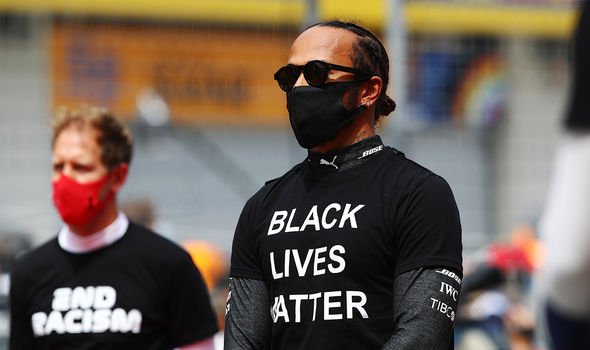 He said: “Frankly that [Laurence Fox’s comments] is beneath contempt.

“It shows an ignorant prejudice that is beneath contempt, and yes, Lewis receives a lot of abuse, so does Raheem Sterling.

“I have – as an anti-Apartheid campaigner – and it comes with the territory.

“But this better not be something that denies Hamilton’s great work.”

Lord Hain has been a notable backer of the Mercedes driver in recent years, and also knows Hamilton’s family well.

In 2019, several key figures suggested he should receive a knighthood, not just because of his sporting triumphs, but also his tax and charity contributions. 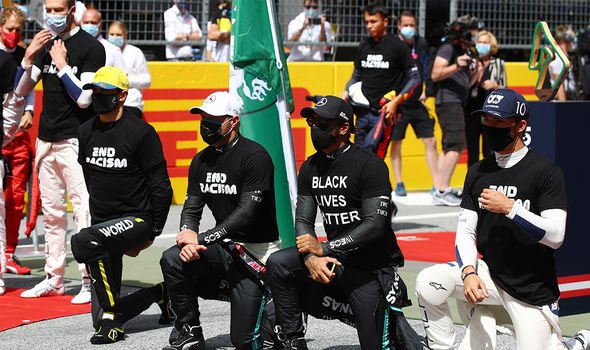 The letters to MrJohnson made the point that Hamilton’s story is inspirational: the boy from a Stevenage council house who became the first black driver in Formula One.

As Laurence Fox’s tweets show, Hamilton is often derided for living in Monaco.

However, Lord Hain has highlighted that the current F1 world champion contributes tax in the UK and is a “proud Briton”.

He told Express.co.uk: “Hamilton has a home in Britain, he pays taxes in Britain – he works around the world and he works in music and fashion in America.

“But he pays tax in Britain – so there is no excuse not to give him a knighthood.” 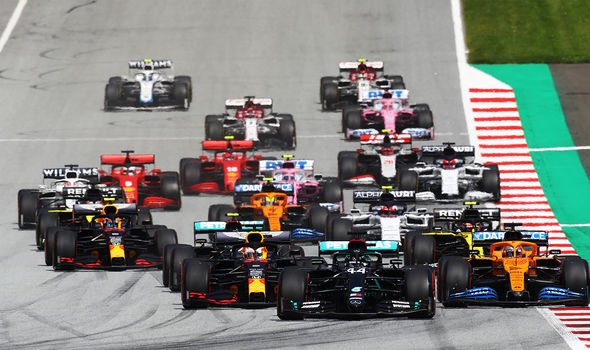 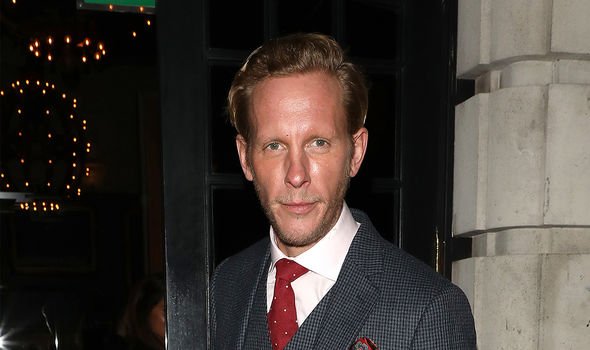 Lord Hain also said that Hamilton has proved why sports stars should speak out on issues outside of the sport.

He added: “He is a Briton to be proud of and is a role model for other sports people of any colour.