The Mercedes driver secured yet another victory at the Hungaroring in Budapest on Sunday – taking him into the lead in the Drivers’ standings and one step closer to levelling Michael Schumacher’s seven world championships. But the 2020 Formula 1 season has also seen Lewis Hamilton emerge as a vocal supporter of Black Lives Matter. However, as some drivers chose to display their support for the cause in different ways – the Mercedes star hit out at the “embarrassing” pre race scenes at the Hungarian Grand Prix. In a post on Instagram on Sunday night, Hamilton said: “Today I raced for everyone out there who is pushing to make positive change and fight inequality, however, sadly, as a sport we need to do so much more.

“It is embarrassing that many teams have not made any public commitment to diversity or that we couldn’t properly find time to make a symbolic gesture in support of ending racism before the race.

“Today felt rushed and massively lacked organisation and effort, which in turn dilutes the message and makes it seem like there was something more important. It doesn’t matter if you stand or kneel, but we should be showing the world that F1 is united in its commitment to equality and inclusivity.”

As the world champion remains vocal on the issue of racial inequality, he has also hit out at the Government during the coronavirus pandemic. 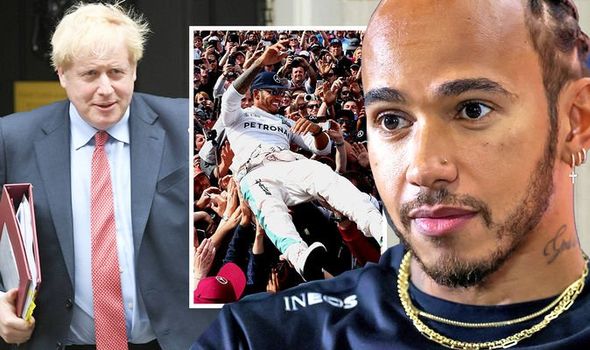 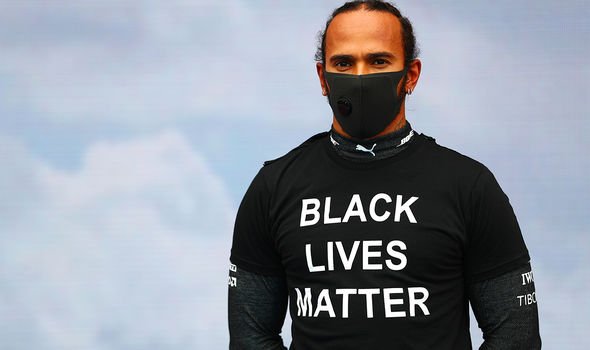 In June this year, Hamilton said he was “appalled” by the Government’s response to the health crisis as Mr Johnson and co came under fire for a slow response.

In a social media post, Hamilton said: “I’m appalled at the UK government on how they have handled Covid.

“You should have closed the borders two months ago. How you can let people fly in from countries without being tested is baffling.

“You could have saved thousands of lives. We need better leaders!” 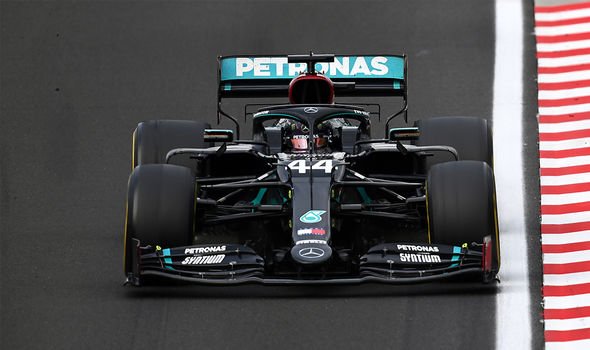 Lord Hain told Express.co.uk last week: “I just can’t understand how such a successful British world champion had not received the top honour.

“Quite rightly, Bradley Wiggins, Andy Murray and Mo Farah got their knighthoods very soon after their incredible achievements.

“Lewis just isn’t being properly recognised by the Government, by the Prime Minister and by the establishment.” 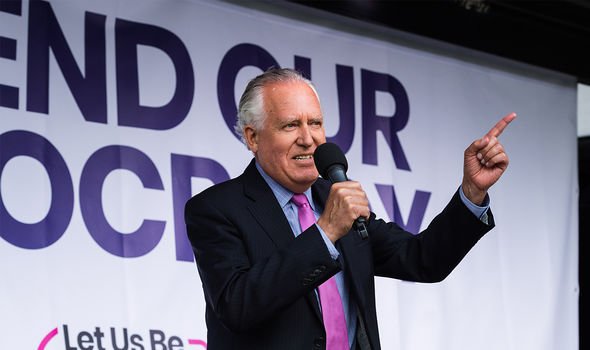 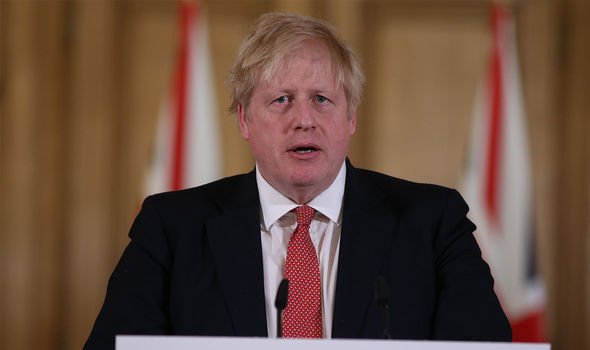 And, as the F1 star continues to speak out on political issues – Lord Hain said more sports people should follow Hamilton’s example.

He added: “He is a Briton to be proud of and is a role model for other sports people of any colour.