Appearing on BBC Newsnight, the former Conservative MP made the comments as he looked to defend his position on the deal. He and his colleagues are opposed to such a deal and will continue to refuse to approve Mr Johnson’s new proposal. But his comments saw Twitter users respond with fury, ordering Mr Gyimah to “make up his mind” on his Brexit position.

During the programme, Mr Gyimah said of the deal: “It’s wrong because it breaks up the union, it’s bad for jobs but it’s also delayed no deal as you pointed out.

“I actually think there are more horrors lurking in this deal and the reason we need more time to scrutinise it isn’t because I haven’t made my mind up at all.

“We need to make sure people who are minded to vote for it really understand the implications here.

“The only reason why you vote for this deal is because you’re putting the Conservative Party’s interest first.” 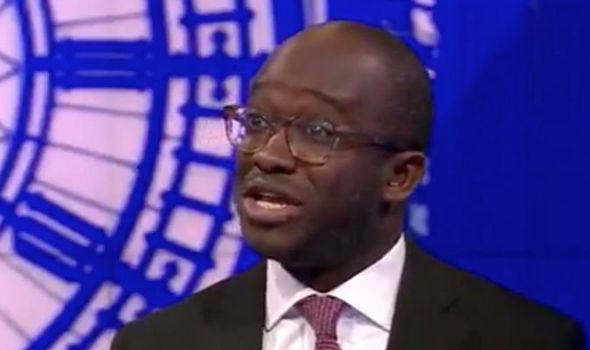 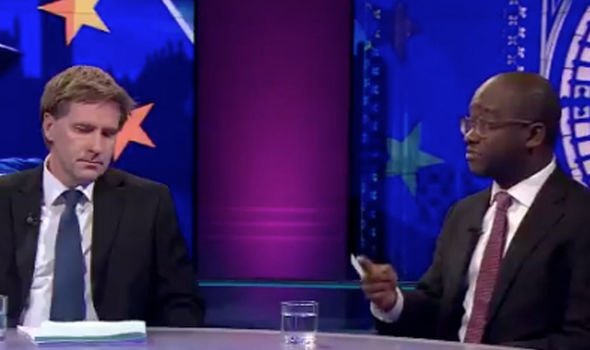 But the public responded with outrage.

One said: “Switches his beliefs from Conservative to a Liberal and you think that’s honest.

“He was either lying that he was a Tory or he is lying now. 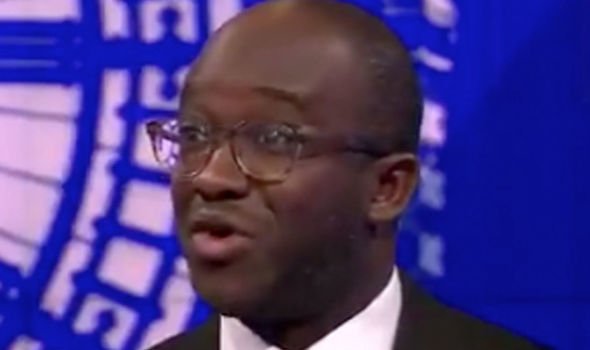 Another wrote: “Why do you even have this MP without mandate on the tele.

A third added: “Sam Gyimah, former Conservative, now Lib Dem, soon to be unemployed along with all the other flip-flops that have run across to Swinson.”

It comes after Brexit Party leader John Bercow of being an “absolute hinderance” to the Brexit process. 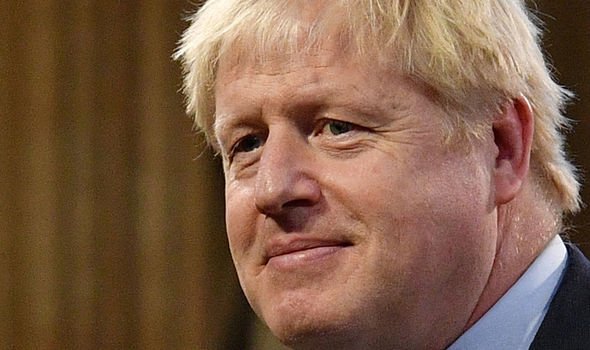 Mr Farage admitted he was pleased that Mr Bercow was leaving the House of Commons as he tore into the Speaker for acting “pompous and great” in the chair.

Mr Bercow has repeatedly come under attack over the past few months over his alleged partiality on Brexit despite the job requiring neutrality on proposed policy.

The Prime Minister will make one final bid on Tuesday to force his Brexit bill through Parliament to ensure the UK leaves the EU on October 31.

He will ask MPs to support him in passing the withdrawal agreement on Tuesday and in getting it through the House of Commons by the end of Thursday. 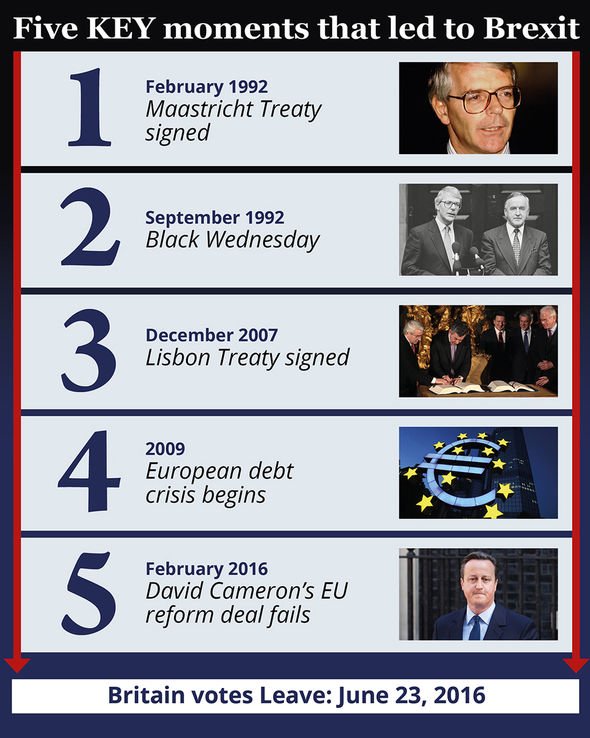 Mr Johnson will tell MPs: “We have negotiated a new deal so that we can leave without disruption and provide a framework for a new relationship based on free trade and friendly cooperation.

“We are leaving the European Union but we will always be European”.

New polling figures show that the public stands squarely behind the Prime Minister’s deal, raising the pressure on MPs to get Brexit done.

According to a Survation poll, 58 percent of voters want the UK to leave the EU with a deal.