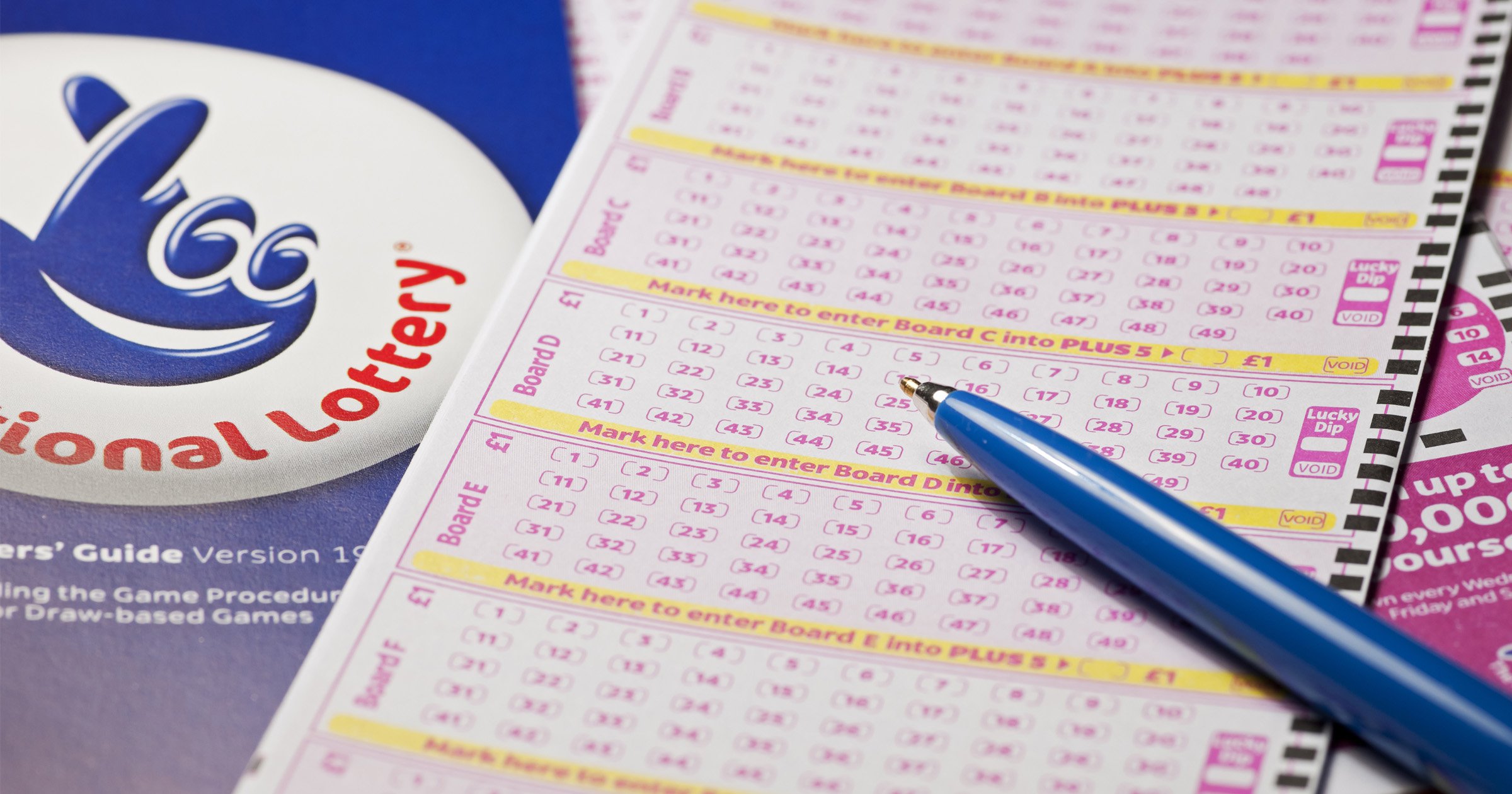 No one has come forward to claim a £4.1million jackpot in last week’s National Lottery.

A mystery player won the life-changing sum – but are yet to come forward with their winning ticket.

Lottery operator Camelot revealed that the ticket for Saturday’s draw was purchased in a shop, but the area is still unconfirmed.

Andy Carter from The National Lottery said the future millionaire might not have checked the winning numbers, which were 43, 14, 28, 52, 13 and 16 – with 56 as the bonus number.

He urged ticket-holders in Britain to double check their numbers in case they have struck gold.

The senior winners’ advisor told the Sun: ’It’s just a week ago that this life-changing Lotto jackpot prize was won.

‘We’re asking Lotto players to check their tickets as this could be a life-changing win for the lucky ticket-holder. We’re hoping that they will now come forward and claim their amazing prize.’

It is also important to remember that any prizes that are not claimed after 180 days go to National Lottery Projects, so check your tickets while you still can.

News of the unclaimed prize comes ahead of a much bigger weekend in a draw tonight.

Just yesterday former Sheffield United star Terry Kennedy, who was forced to retire from the game early because of a knee injury, bagged £1million.