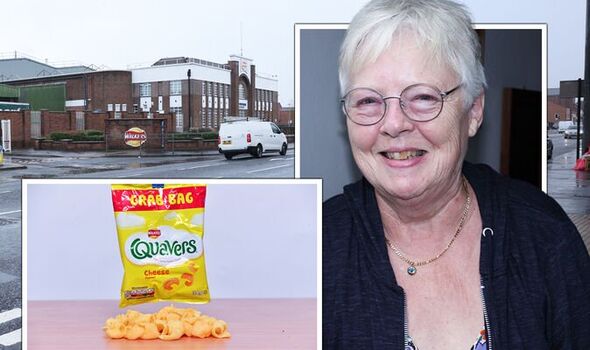 Newark Road, which leads into Lincoln city centre, is home to a Walkers factory, where the smell of Quavers often lingers in the air. It is a noticeable fragrance, but the people living nearby say it’s just part of living where they do, reports Lincolnshire Live.

Residents say the cheesy smell of crisps it produces does not bother them, despite ithe pungency.

Jade Ogle, 25, a mum who lives across the road from the factory said: “It’s not too bad, to be fair.

“You get the smell of the Quavers coming through, but you expect that. You just become used to it.

“It’s what people expect it to be.”

A neighbour said school traffic is more of a problem.

She said: “I don’t take notice of the smell. On a hot day, sometimes you can smell it.

“People just like to complain. There’s so much going on in the world and people moan about a cheesy smell coming through the door.”

“When I go to Aldi I can smell it. I don’t like, let’s put it that way, but it wouldn’t mean I’d sell the place because I can’t smell it in the house.” 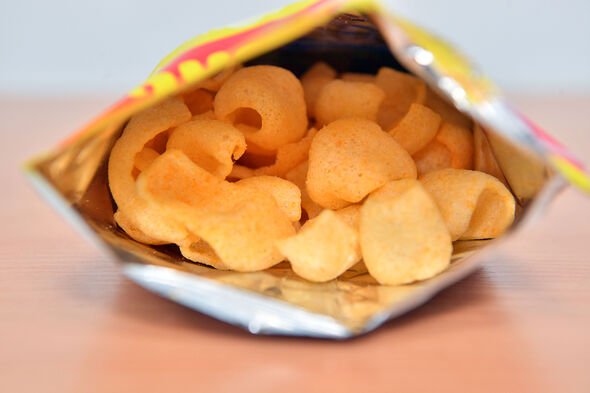 One man said the noise is the most disruptive thing about it, saying a buzzing sound can often be heard throughout the night.

Another woman said it is pleasant, and only heightens her appetite for Quavers.

It’s not just Quavers that are produced there, however. French Fries and Snaps are also made at the factory.

It was in September 2021 when the factory owners, PepsiCo, invested £24 million to upgrade facilities at the site, creating 40 jobs.

Smell aside, the factory appears to be welcome on Newark Road, Lincoln.

Quavers were launched in 1968, being described as “curly potato puffs”.

The original flavours released were cheese and smoky bacon.

But they have released flavours including spicy beef, sweet and sour, prawn cocktail, and ketchup over the years.

Since 1997, they have been produced by Walkers.

Walkers was founded in 1948 in Leicester by Henry Walker.