Patrick O’Flynn slammed European leaders for gloatingly sharing a shot of them all sitting together during the ongoing G7 summit in Cornwall. British Prime Minister Boris Johnson was glaringly absent – something Mr O’Flynn claimed was meant to show that the UK was firmly out of their club.

Writing in the Telegraph, the former UKIP MEP said: “With all the maturity of a high school clique taking revenge on one of its number who has dared to do something different, European leaders have released a photograph of themselves sitting together at their own table at the G7.”

He added: “It doesn’t take a genius to work out the message this snap is meant to convey to Boris Johnson and the UK: you may be the hosts, but don’t forget that you are out on a limb these days.”

His outburst was prompted after French President Emmanuel Macron shared a photo of himself alongside a host of EU leaders including Ursula von der Leyen, Angela Merkel and Mario Draghi.

He arrogantly captioned the snap: “As always, the same union, the same determination to act, the same enthusiasm! 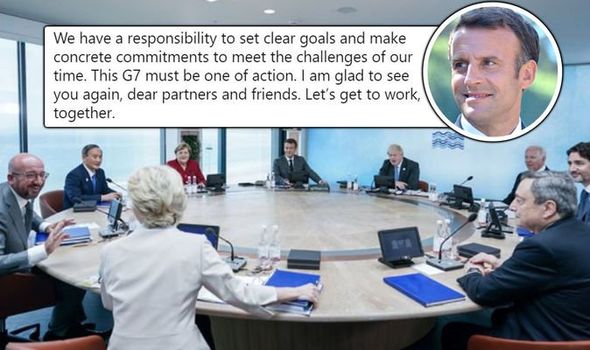 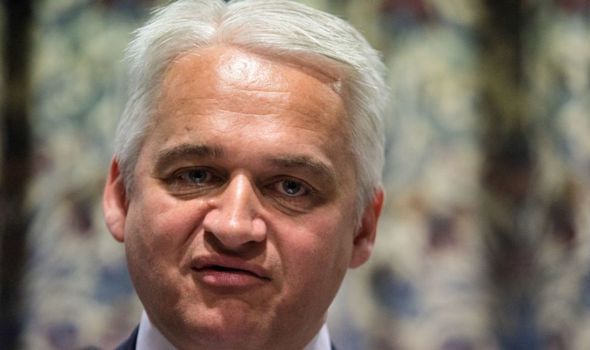 While this show of unity may seek to infuriate Brexit Britain, it glaringly omits the fact no EU countries are free to strike their own trade deals, Mr O’Flynn said.

Whereas the freedom now enjoyed by the UK to determine its own destiny has already reaped huge rewards for the country’s Special Relationship with America, he claimed.

This ease of doing business will play into Global Britain’s hands, as the EU’s inability to act quickly could turn the US off, he mused.

DON’T MISS
EU’s Brexit revenge: ‘You will see why it’s important to stay in bloc’ [INSIGHT]
Joe Biden ‘has a Europe problem’ bloc warned before EU and US row [ANALYSIS]
EU piled pressure on Switzerland to send message to UK [INSIGHT] 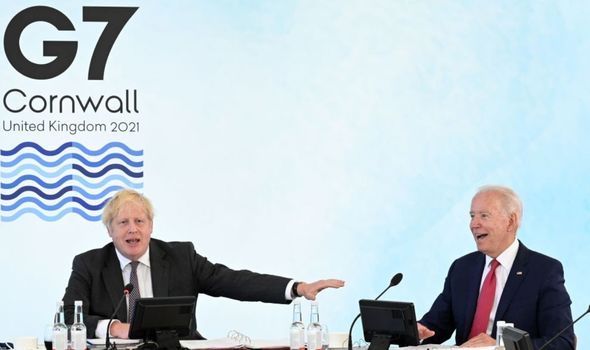 He added: “It all feeds back to something former US Secretary of State Henry Kissinger was once purported to have said: ‘Who do I call when I want to call Europe?’

“Perhaps President (Joe) Biden, who reportedly got through more than 20 topics in his bilateral meeting with Boris Johnson, will find the tortuous process of European policy-making a wonder to behold at Carbis Bay.

“But on the other hand, perhaps he won’t. 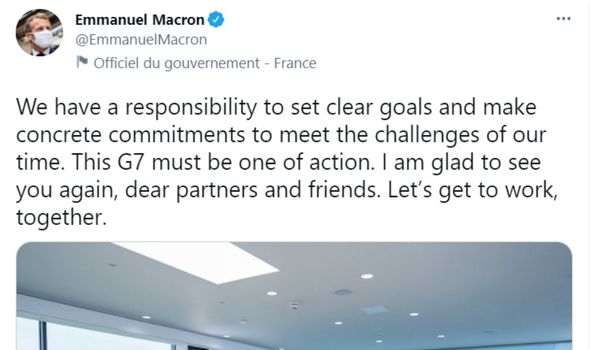 “What is clear is that in the case of Mr Johnson he is at least spared the need to look round a table and wonder who is the organ grinder and who the monkey.

“Which is a question that the EU and its senior national leaders have never properly resolved.”

As well as dealing with trade, the summit will focus on tackling the planet’s climate crisis and how best to emerge from the Covid-19 pandemic. 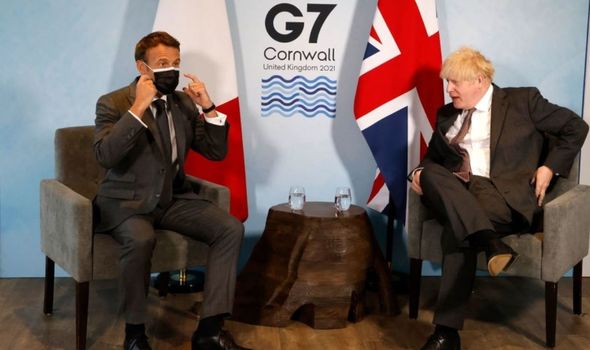