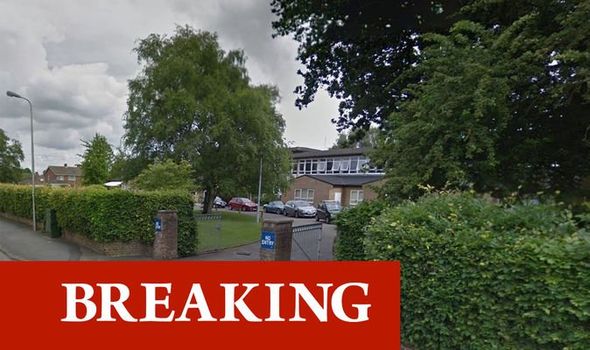 The “precautionary measure” was taken after police received reports of “alleged bombs on the premises”. It affected three schools across Spalding earlier today.

It also emerged that Lincolnshire Police had closed the city’s castle after reports of two ‘suspicious packages’ being found at Lincoln Castle.

So far no evidence has been found to back up the threats.

In a statement police said: “We are working with three schools in Spalding following reports of threats received relating to alleged bombs on the premises.

“We are sending resources to each school to work with the Head Teacher to establish the facts and to ensure the schools are safe.

“In the meantime, as a precautionary measure, the schools have been evacuated.

“At this point there is nothing to suggest that these threats are real and nothing to corroborate the claims.

A statement on the Lincolnshire Police website reads: “We are in attendance at the grounds of Lincoln Castle following a report of two suspicious packages. This was reported to us at 13:04 today.

“We are in liaison with the EOD (Explosive Ordnance Disposal) who will be attending to assist and have advised a 100m cordon be put in place as a precaution.

“As such, it is necessary for us to evacuate Crown Court.

“Our investigation is likely to be ongoing for a number of hours and will cause some disruption so please avoid the area.

“If you have any information that might help our investigation please call 101 with incident reference number 202 of September 20.”