Meghan’s comments about the premiere were reported during her interview with The Cut magazine. The Duchess said “a cast member from South Africa pulled her aside” at the London premiere of the live-action version of The Lion King in 2019 – shortly after she had given birth to son Archie. She told the magazine that the actor had told her South Africa “rejoiced in the streets the same we did when Mandela was freed from prison” after she married the Duke of Sussex.

But Dr John Kani, who voiced Rafiki, told MailOnline he was the only South African cast member of The Lion King and did not meet Meghan.

He said the only other South African who was involved in the premiere was Lebo M, a composer who together with Hans Zimmer was responsible for the music for The Lion King.

Sitting under a portrait of his friend Mr Mandela at his Johannesburg home, he said: “I have never met Meghan Markle. This seems like something of a faux pas by her. I have never met the Duchess at all. 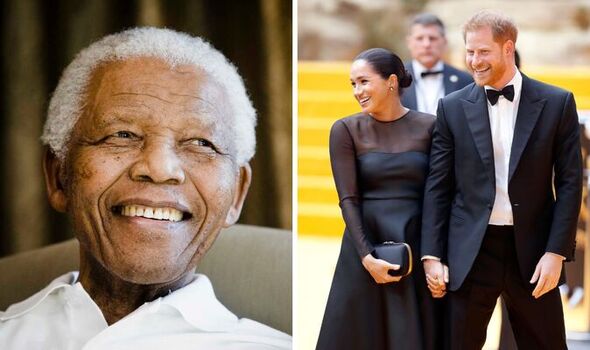 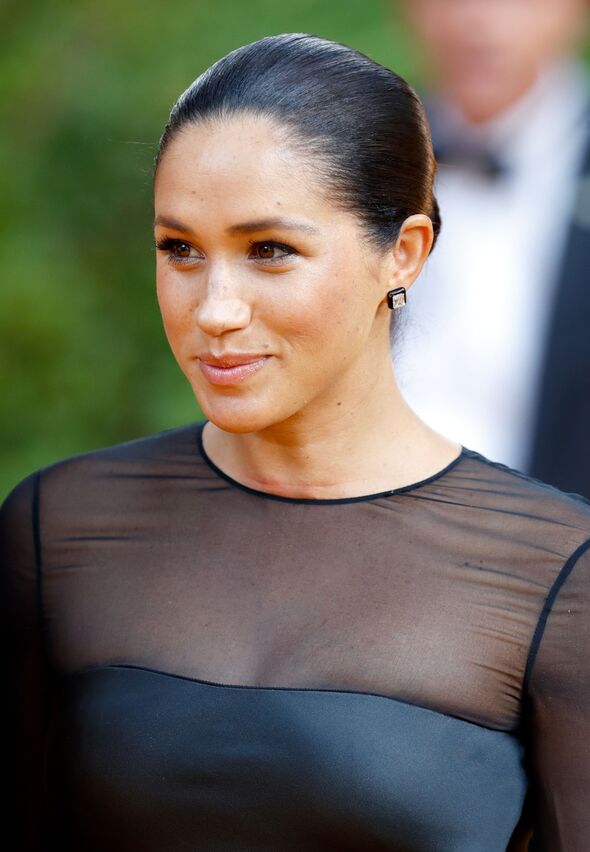 “I am the only South African member of the cast and I did not attend the premiere in London.

‘I went to Hollywood as we opened there and from there I had to go immediately to Paris where I was shooting a film sequel, so I couldn’t hang around. The only South African was me playing Rafiki.

“But I did not go to the opening in Leicester Square as I didn’t have the time to do that. It just may be a mis-remembering on her side.”

“It is baffling me. I am the only South African in the cast. I play Rafiki, Seth Rogen plays Pumbaa, Donald Glover plays Simba and Beyonce plays Nala.” 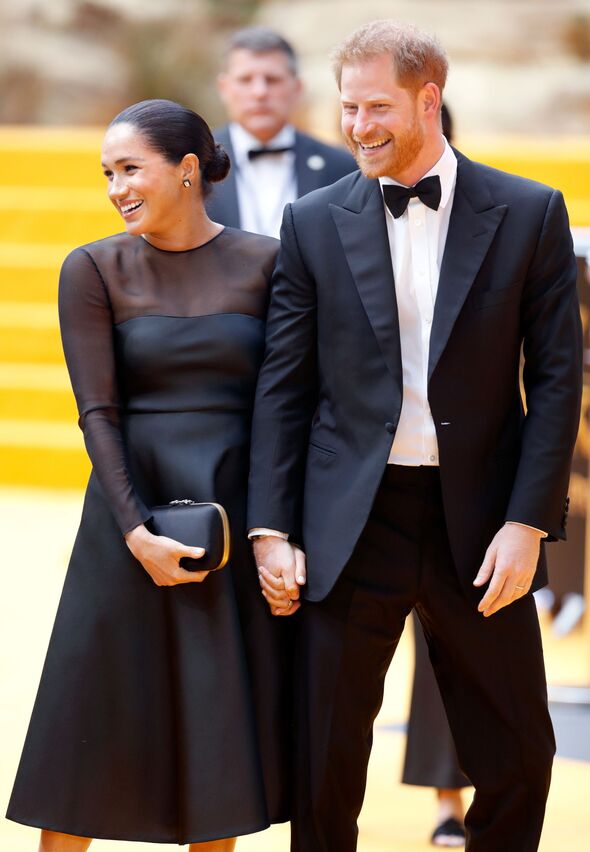 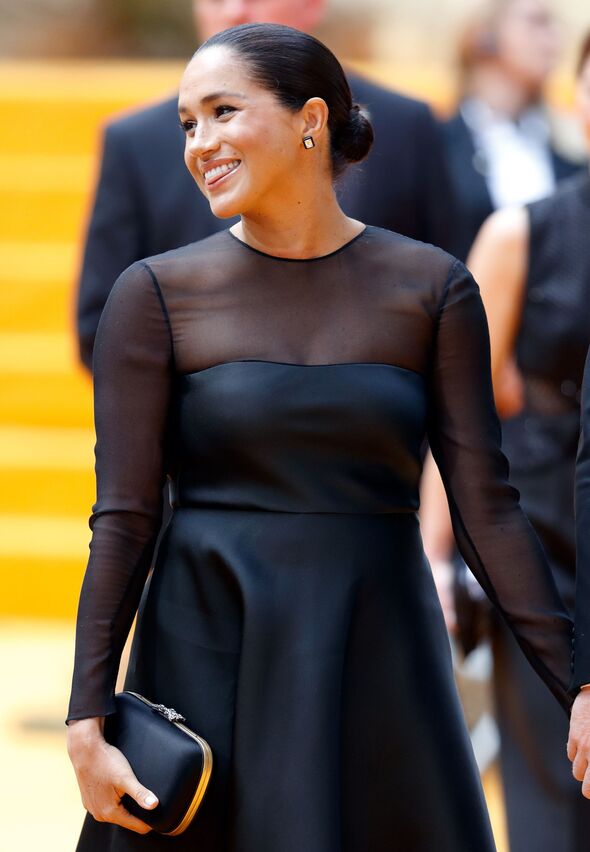 The actor added that Meghan and Harry’s 2018 wedding was “no big deal” in his country, saying he had no idea what “month she married or what year”.

Dr Kani also said he did not believe that people in his country would have celebrated the royal wedding as they celebrated Nelson Mandela’s release from prison.

He said: “In my memory, nobody would have known when she got married, when or what. We had no South African link to the wedding or to her marrying Harry. I am truly surprised by this. For me it is a non-event, the whole thing.”

The Duke and Duchess of Sussex attended the premiere of The Lion King at the Odeon Leicester Square in London on July 14, 2019. 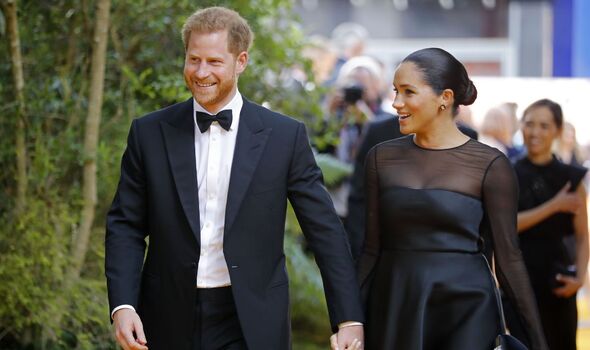 Speaking of Mandela’s release from prison, Dr Kani said: “The world stopped on February 11 1990. The entire country and most of the people born in the seventies didn’t know what Mr Mandela looked like.

“When the gates of Pollsmoor (Prison) opened, the entire South African nation, the entire African continent and the world were glued. We only realised that he (Mr Mandela) was the one walking next to Winnie (his wife of the time) when he raised his hand and we said “Oh, that’s him” because none of us had seen Mr Mandela since 1964′.

“That was a world event. Surely Miss Meghan or whatever marrying into royalty cannot in any way be spoken in the same breath or even the same sentence as that moment. It lives in our memories forever to the world. It is a kind of “Where were you when JFK was shot…where were you when Nelson Mandela was released”? You can’t really say where you were when Meghan married Harry.

“I am confused about this. She is an important person in her own life.”