More than a decade ago, Charles, was asked what his regnant title would be and he replied it would be George VII. However, the “little known fact” of his historic declaration shows the King has “changed his mind”, a defence industry analyst has claimed.

Nicholas Drummond, a former British army officer, wrote on Twitter: “It’s a little known fact that, more than a decade ago, when Prince Charles, as heir to the throne was asked what his regnant title would be, said it would be George VII.

“He has obviously changed his mind, but King Charles III seems perfect.”

Charles has chosen to reign under his birth name, with the new title King Charles III.

He could have chosen to rule under a different name, which many other Kings and Queens have done before. 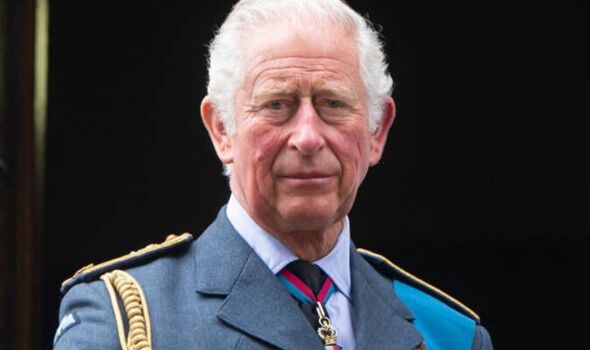 Monarchs have the opportunity to take a regnal name when they ascend the throne.

Following his decade-long comments, it was believed Charles would go by the name of King George VII, as his full name is Charles Philip Arthur George.

However, the former Prince of Wales has chosen to reign under his birth name – like his late mother, Queen Elizabeth II. 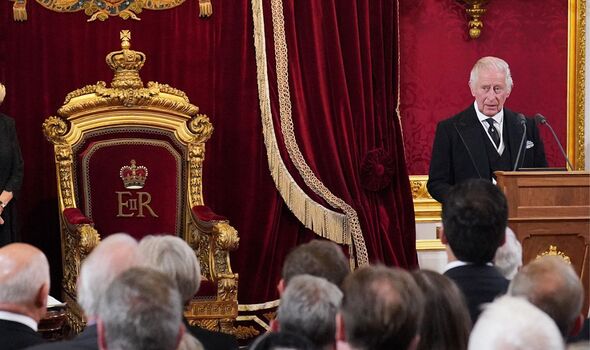 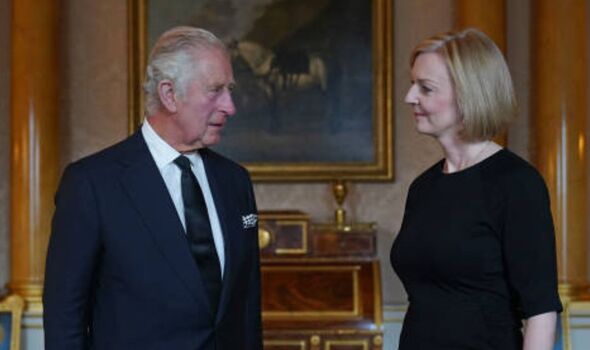 When she was crowned in 1952, people asked her what her regnal name would be and she famously replied: “My own, of course.”

His Majesty has reportedly cited “negative connotations”, in the past, associated with King Charles I and King Charles II – leading some to believe he would take the title of King George VII instead.

King Charles I took the throne in 1625 and was later beheaded for treason on January 30, 1649, while Charles II was said to have had 14 illegitimate children.

But following in his mother’s footsteps, Charles has kept his birth name, with new PM Liz Truss confirming His Majesty’s new title during a speech on Thursday.

King Charles III was officially proclaimed as the new monarch on Saturday morning during a televised proclamation address at St James’ Palace. 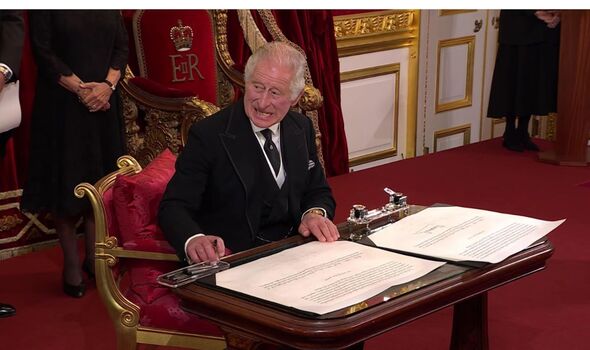 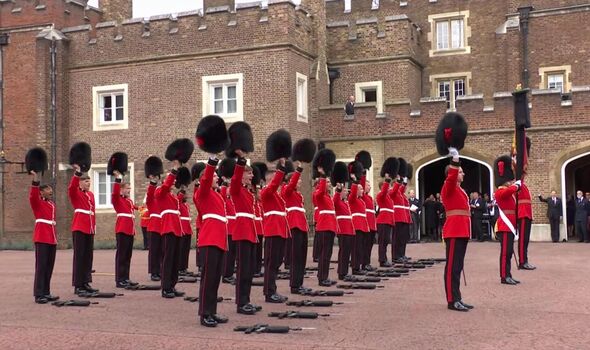 Charles, along with his wife Camilla, Queen Consort, arrived back at Buckingham Palace following the historic address.

Crowds cheered as they lined the Pall Mall outside the palace as Camilla and Charles made their way past in a black car.

The King will now hold a number of audiences at the Palace, firstly with the Archbishop of Canterbury.

He will then meet with Prime Minister Liz Truss and members of the cabinet at 2:30pm, and then leaders of the opposition parties at at 3pm.

At 4pm, he will receive an audience with the Dean of Westminster at the Palace.