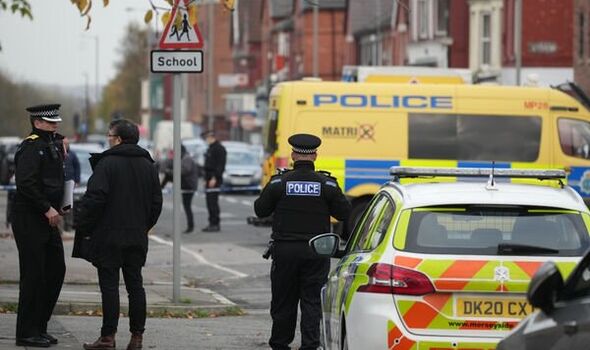 Merseyside Police announced it had arrested 170 people and seized a significant amount of vehicles, drugs and firearms in a statement yesterday. England’s seventh largest force conducted the clampdown over the past week.

The operation looked to target serious and organised crime across Merseyside.

Merseyside Police revealed it successfully executed a total of 58 warrants across Liverpool, Knowsley and St Helens.

The force even seized 46 vehicles over the last week.

The statement comes just days after the UK Government announced it will allocate £500,000 for Merseyside to counter crime and provide mental health support after the recent killings.

Mr Rotheram, who was re-elected as Liverpool’s Metro Mayor last year, said: “The spate of firearm fatalities belies the very nature of our area where community spirit is in plentiful supply.”

He added: “It is clear that the local community will require significant support and reassurance in order to come to terms with the horrific events on Monday night and begin to rebuild.” 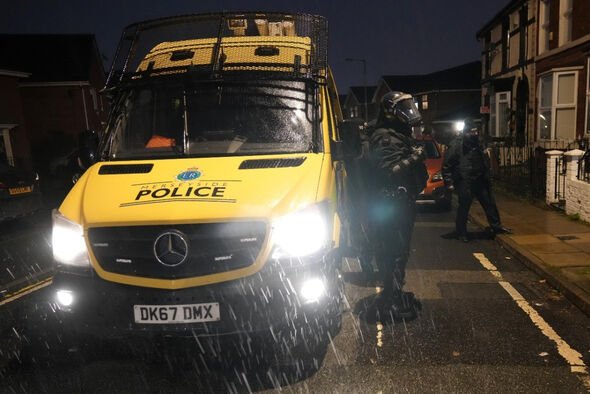 Merseyside Police also claimed it received over 280 submissions of intelligence from people regarding organised crime.

Detective Chief Superintendent and Head of Investigations, Mark Kameen, said: “These increasing figures are part of an ongoing operation, targeting suspected organised crime groups and serious violence across Merseyside and beyond.

“We hope these figures and the relentless work of our officers over the past week shows our commitment in targeting anyone involved in organised crime and removing dangerous weapons and drugs from our streets.

“The information we have received from our communities has been phenomenal and vital in our recent murder investigations.

“If you have any information that could continue to help our inquiries please contact us and we will do the rest.”

Merseyside Police is urging anyone with information to DM @merpolcc or contact @crimestoppersuk on 0800 555 111.